Where is We Own This City’s Dean Palmere Now? 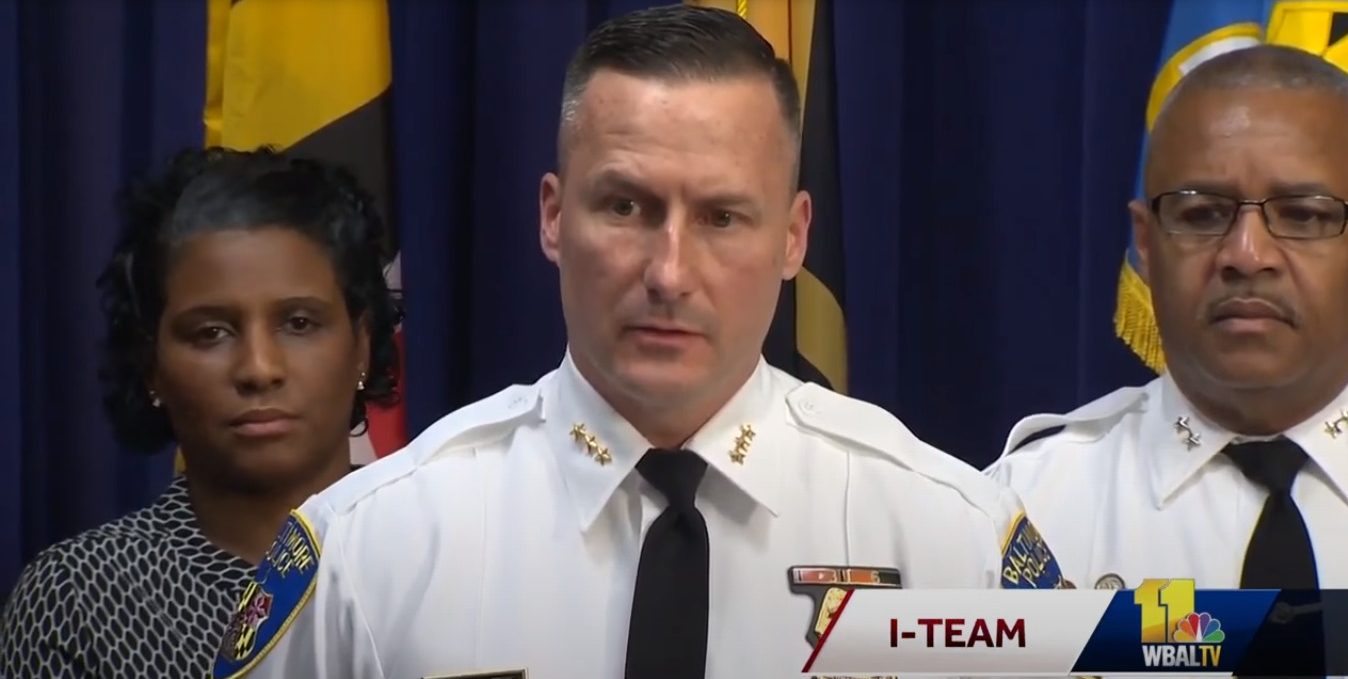 HBO’s ‘We Own This City‘ follows the story of the corrupt Gun Trace Task Force of the Baltimore Police Department. The show depicts a number of instances in which the members of the GTTF commit atrocious abuses of power to enrich themselves. Central to the narrative is Sergeant Wayne Jenkins, who heads the task force and commits an astounding number of crimes, including selling drugs seized on their raids.

As the investigation into the corrupt activities delves deeper, the entire police department feels the effects. Near the end of the show, we get some interesting details about the senior leadership of the BPD as well. Though Dean Palmere isn’t front and center of the narrative, he does play a role in the quagmire. Considering much of ‘We Own This City’ draws from real life, let’s take a look at where Dean Palmere is now.

Dean Palmere is a former Baltimore Police Department official who held leadership roles in the department during the time that corrupt members of the Gun Trace Task Force were rampantly committing crimes. After spending years working in plainclothes units himself (the GTTF was a plainclothes unit), Palmere served as the Deputy Baltimore Police Commissioner for five years. Due to his leadership position at a time when multiple crimes were committed in the department, his name came up in the GTTF investigation.

In 2020, Palmere told members of a state Commission to Restore Trust in Policing that he was unaware of the illegal activities being carried out by members of the department. He stated that he had never received intimations from internal affairs about the activities. At the time when the GTTF officers were indicted in 2017, Palmere didn’t ask the supervisors beneath him, who had worked closely with the indicted officers, to conduct a thorough review.

He later explained his actions, saying: “At the time, I didn’t really think about it, because you’re handling other day-to-day operations and the investigation was still pending.” However, prosecutors took a different view of the matter, and court filings revealed one lawsuit which said: “Dean Palmere oversaw many of the BPD’s plainclothes units throughout his tenure and had actual or constructive knowledge of the Officer Defendants’ misconduct, yet he did nothing to stop their practices.”

It was also brought up in the commission hearings that Palmere had a direct line to Wayne Jenkins, though the former denied it. Another damning allegation came from Momodu Gondo’s testimony, in which the convicted former GTTF officer claimed that Palmere “coached” detective Jemell Rayam on how to appear innocent after the latter fatally shot a man. Rayam is also one of the convicted GTTF officers.

Over his long career with the BPD, Palmere worked in the organized crime division and led the Violent Crimes Impact Division (VCID). He was promoted to Deputy Commissioner in 2013 under Anthony Batts and continued in the position even after Kevin Davis was appointed as Commissioner in 2015. It is worth noting that prosecutors never directly accused Palmere of wrongdoing. However, a civil lawsuit was filed against him as part of the federal lawsuit against the BPD and members of the GTTF. He also appeared as a defendant in multiple lawsuits that allege “pattern and practice” violations of civil rights by the BPD.

Where is Dean Palmere Now?

Dean Palmere announced his retirement from the force in 2018. At the time, the federal racketeering trial against the GTTF officers was ongoing. The announcement came on the same day that Gondo testified that Palmere told officers what to say to avoid punishment after carrying out a fatal shooting. The former Deputy Commissioner denied the allegations and said that he had informed higher-ups about his plans to retire two weeks previously. 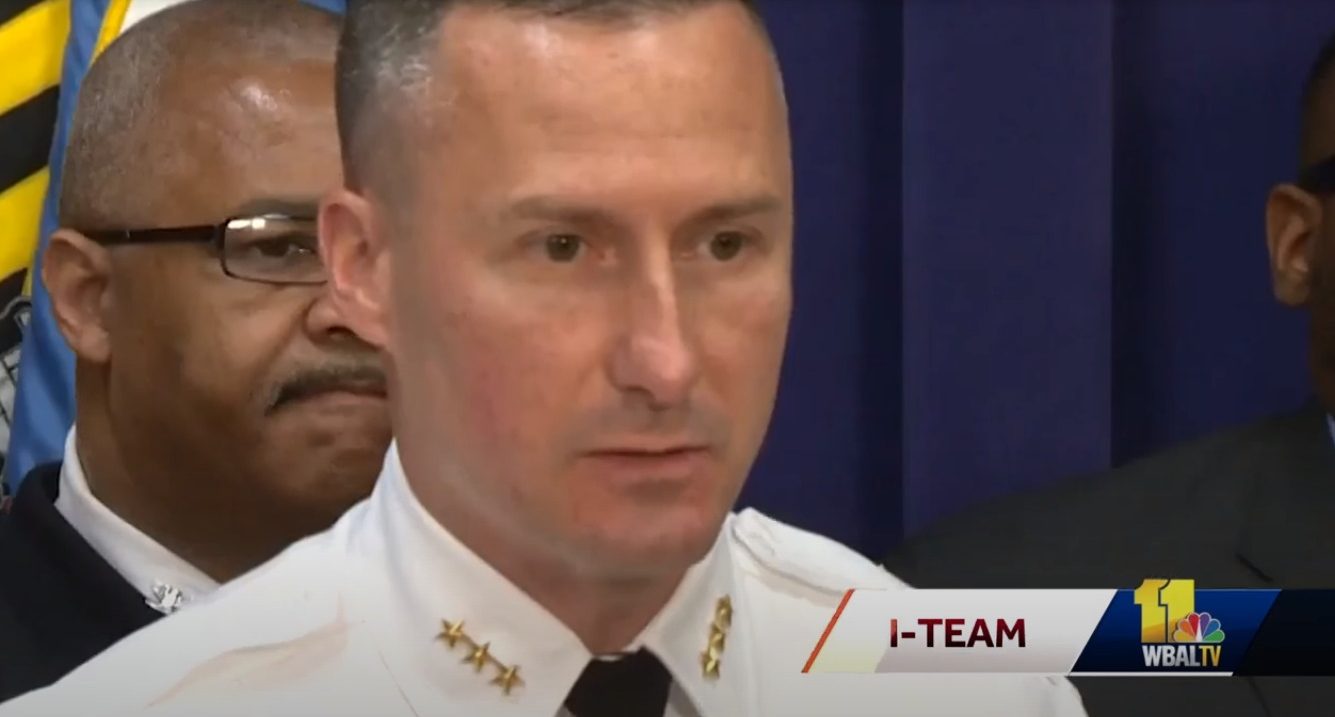 Palmere’s current whereabouts don’t seem to have been shared with the public and it looks like he is choosing to remain out of the public eye. However, he did mention that the GTTF scandal is something that bothers him every day, stating: “It’s not how I wanted my legacy or family legacy to end. It’s just tragic what these guys did.”

Read More: Who is Wayne Jenkins’ Wife? Do They Have Kids?