Where was CBS’ When Christmas Was Young Filmed? Who is in the Cast? 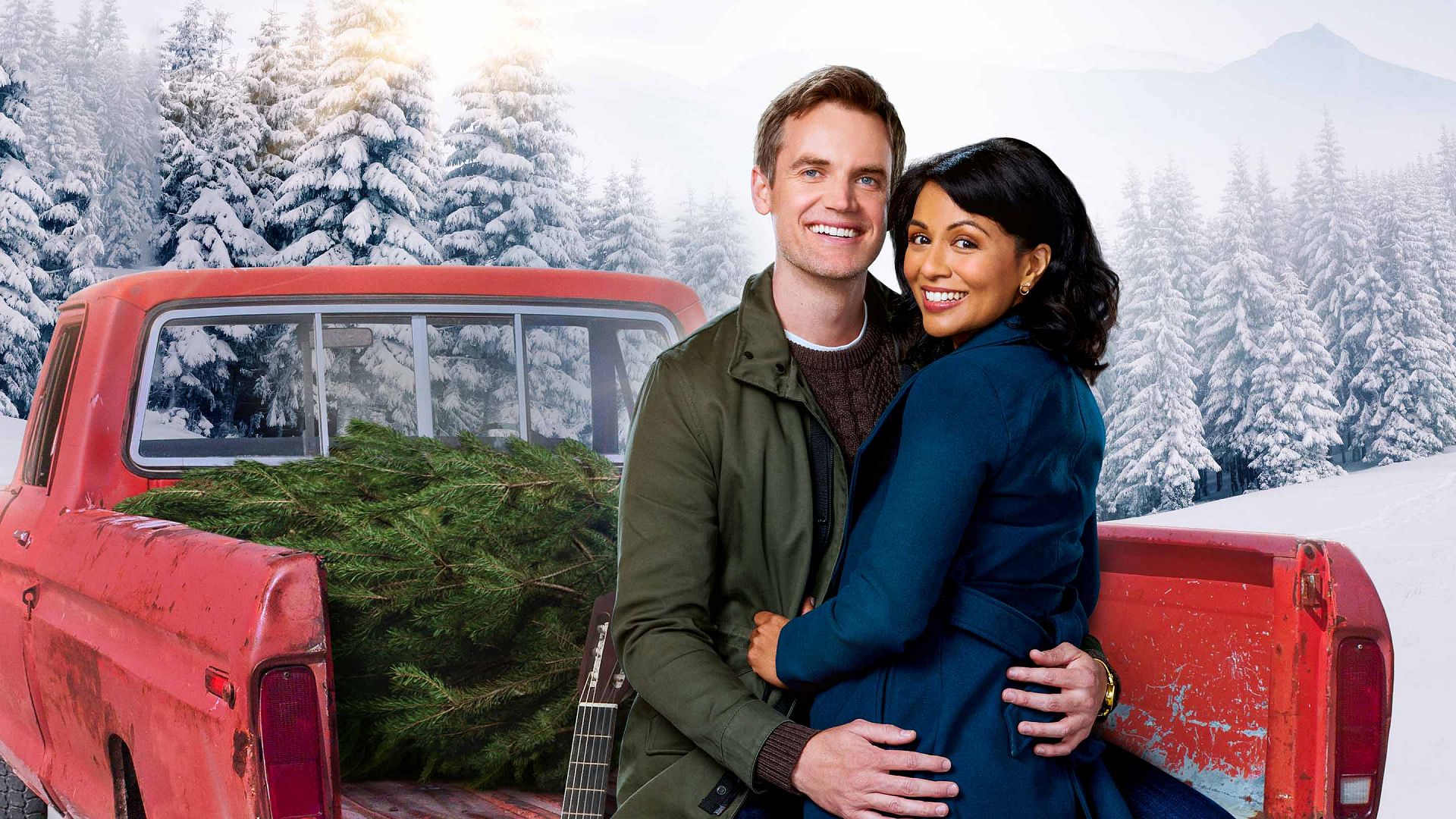 CBS’ ‘When Christmas Was Young’ is a fun musical Christmas-themed movie that adds a unique twist to the romantic comedy genre. Directed by Robert Tate Miller, it follows the story of Luke Dawson, a music producer desperate to produce a hit song for his last client. While searching for a hit song that could save his career from befalling, fate introduces him to a beautiful singer-songwriter, Melody Douglass, who has given up her dreams of ever becoming a successful singer. The two meet, and holiday magic casts its spell, bringing the lovers close in a beautiful musical love story.

The CBS film is produced by none other than the famous singer Sheryl Crow who also sang the title song of the holiday film. Featuring stellar performances from the talented cast members and a fun-filled narrative, ‘When Christmas Was Young’ keeps the audience entertained till the end. Moreover, the charming Nashville-town setting and the cheerful Christmas visuals make them curious to know if the holiday romance was shot in the Music City. So, if you’re searching for the answers, allow us to fill you in.

When Christmas Was Young Filming Locations

Though the film is referred to as “Nashville-themed with a showcase of country music,” it is not filmed in Nashville. ‘When Christmas Was Young’ was entirely filmed in British Columbia, specifically in Vancouver and Surrey. Principal photography for the CBS movie began in July 2022 and wrapped up within a month. The diverse landscape, which features snow-clad mountains, lush forests, rivers, urban cities, and charming small towns, is an ideal stand-in for Nashville, where the story is set. Now, let’s explore the particular places featured in the rom-com!

‘When Christmas Was Young’ was primarily lensed across Langley in Vancouver, in the westernmost Canadian province of British Columbia. The cast and crew mostly taped various scenes of the movie all around Langley, which is popular as a filming site for several Christmas productions. Vancouver is one of the most important cities in the Great White North and has long been the center of attraction for various industries. From filmmakers to business professionals, the seaport city has a place for everyone.

Actor Tyler Hilton spoke candidly in an exclusive interview with Distractify about the heartwarming Christmas film, revealing what it was like to shoot in a real-life little town of Langley that brought back memories of his ‘One Tree Hill’ days. He said, “It’s a real little town in Langley, B.C. It’s outside of Vancouver, and it was such a cute little town”. He added, “Afterwards, I was telling my wife, ‘Should we go to Langley?’ It’s so quaint and a farm town, and the little place that was the hotel and the church and all that stuff is really there. So it was just totally charming.”

Situated in British Columbia’s Lower Mainland Region, Vancouver has a lot of prominence as a shooting location due to its gorgeous scenery, tax rebates on filming, and a giant network of trained actors and crew members. Several movies like ‘Three Wise Men and a Baby,’ ‘A Maple Valley Christmas,’ and ‘Time For Him to Come Home for Christmas‘ have been shot in the region.

A few of the scenes of the film, ‘When Christmas Was Young’ was lensed in the famous recording studios at Turtle Recording Studios at Crescent Street. The crew wrapped up filming at Turtle in a single day in July, 2022. Studio operator Larry Anschell said, “They filmed in our place and at another house in the neighborhood, and at a theatre in Vancouver, too.” He added, “What’s cool is they’re using the name of our studio in the movie.”

When Christmas Was Young Cast

Karen David plays Melody Douglass in ‘When Christmas Was Young.’ The actress is known for her performances in shows and movies such as ‘Fear The Walking Dead,’ ‘Land of Gold,’ ‘Barry,’ ‘Legacies,’ ‘Once Upon a Time,’ and others. On the other hand, Tyler Hilton essays the role of the handsome music producer Luke Dawson. Tyler is no stranger to rom-coms and has movies like ‘A Christmas Wish,’ ‘The Christmas Contact,’ and ‘Christmas on the Bayou’ to his credit.