Where Was Hallmark’s Time for Him to Come Home for Christmas Filmed? Who is in the Cast? 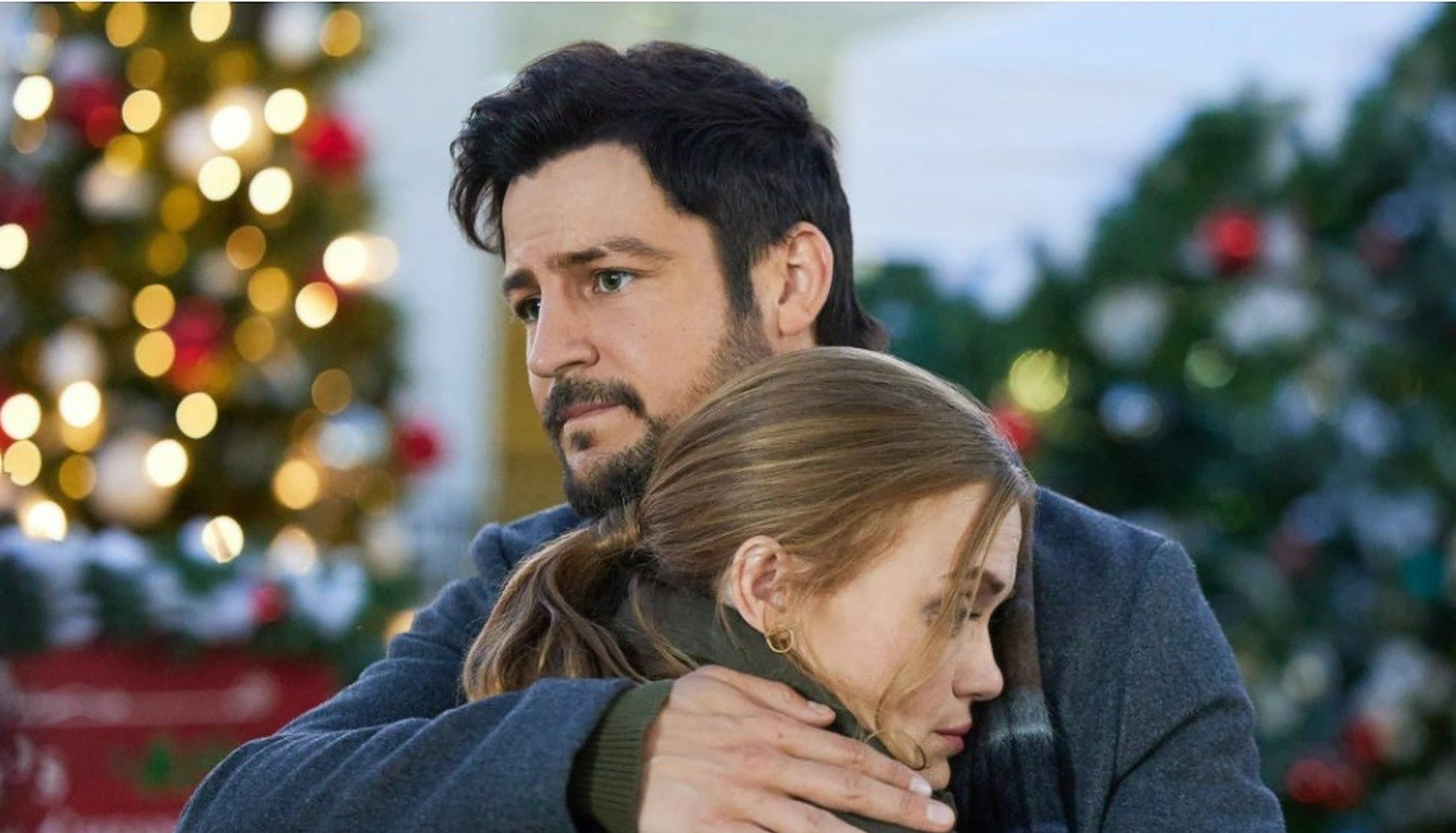 Inspired by Dorothy Shackleford and Travis Thrasher’s book, ‘Time for Him to Come Home for Christmas’ is the fifth installment in the ‘Home For Christmas’ franchise. Directed by David Winning, the romantic comedy movie follows a young woman, Elizabeth, whose life changes when she receives a voicemail from a stranger claiming their love for her. Furthermore, the stranger asks for a second chance at love by meeting her on Christmas Eve in the exact location where they had met for the first time. As she becomes engrossed in finding the mysterious caller, she is reunited with her closest friend Josh, who is home for the holidays after ages.

A mystery unfolds for Elizabeth when she is given a second chance at love and happiness as she descends on a new journey sparked by a mysterious voicemail. The Hallmark romance keeps viewers interested from start to finish with its themes of Christmas and bringing estranged friends together. Aside from that, the setting of the holiday season against some interesting backdrops will make you ponder where ‘Time for Him to Come Home for Christmas’ was shot. In that case, we have you covered!

Time for Him to Come Home for Christmas Filming Locations

‘Time for Him to Come Home for Christmas’ was filmed entirely in British Columbia, specifically across Vancouver. The principal photography for the rom-com presumably took place in July and August 2022. British Columbia lies between the Pacific Ocean and the Rocky Mountains and is renowned for its vast and varied terrain. Now, let’s traverse all the specific sites that appear in the Hallmark movie!

Most of the pivotal sequences for ‘Time for Him to Come Home for Christmas’ were lensed in and around Vancouver, the port city in British Columbia. The actors and crew apparently moved across the city to tape indoor and outdoor scenes against appropriate backgrounds. Additionally, it’s plausible that a film studio’s backlot in Vancouver was used for recording the holiday movie.

Nestled in the Lower Mainland Region, Vancouver is regarded as one of the most ethnically diverse in the country. Since so many people go to the city annually, the tourism industry is one of the most significant contributors to its economy. Stanley Park, the VanDusen Botanical Garden, Queen Elizabeth Park, the Vancouver Art Gallery, and the Vancouver Public Library are just a few of the many tourist attractions in Vancouver. Over the years, the city has hosted the production of many movies and TV shows, including ‘Supernatural,’ ‘Thor: Love and Thunder,’ ‘Lucifer,’ ‘The X-Files,’ ‘The Flash,’ and others.

Time for Him to Come Home for Christmas Cast

Holland Roden plays the role of Elizabeth Athens in the Hallmark movie. The actress might seem like a familiar face to some of you as she has played prominent roles in ‘Teen Wolf,’ ‘Mother: May I?’ ‘Lore,’ and others. On the other hand, Tyler Hynes essays the role of Josh Hart, Elizabeth’s best friend. Hynes is known for his work in ‘Three Wise Men and a Baby,’ ‘An Unexpected Christmas,’ ‘Sweet Carolina,’ ‘Are You Afraid of the Dark,’ and others.

Read More: Where Was Hallmark’s A Christmas Cookie Catastrophe Filmed?