Where Was Hallmark’s An Unexpected Christmas Filmed? Who is in the Cast? 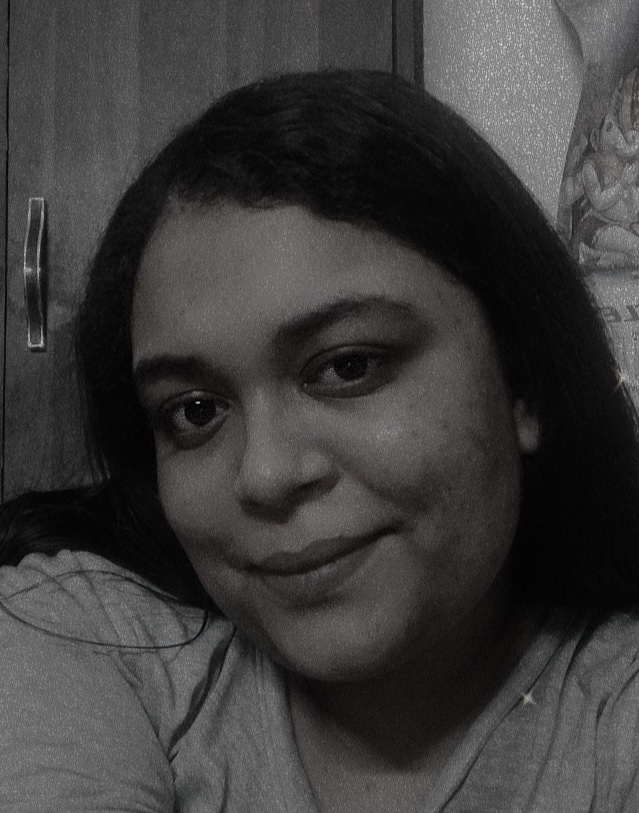 Part of Hallmark’s Countdown to Christmas, ‘An Unexpected Christmas’ is a Christmas-themed festive treat that tells the story of Jamie, who bumps into his ex-girlfriend Emily when he returns home for the holidays. He is yet to tell his family about the break-up, leading them to assume that they are still together. In order to avoid ruining Christmas for his family, Jamie convinces Emily to pretend to still be a couple and take part in the family traditions.

Stuck together under one roof, the pair discovers that they still may have some spark left between them. As the film progresses, the holiday magic unexpectedly starts turning their pretense into a rekindled romance. The Michael Robison directorial beautifully captures love and the warmth of family celebrations against some gorgeous winter scenery. If you are keen to know where the makers filmed the movie, we’ve got you covered.

‘An Unexpected Christmas’ was primarily filmed in Vancouver City in British Columbia. Owing to the favorable filming locations, high-tech production facilities, experienced crew, and tax incentives, British Columbia is a popular filming spot for many films and TV shows, including Hallmark productions. Principal photography was completed throughout September 2021. Here is a detailed look at the specific shoot locations.

The main filming site for ‘An Unexpected Christmas’ was chosen to be Vancouver, British Columbia. The cast and crew shared a few pictures and videos on their social media to give a glimpse of the sets. Colorful Christmas decorations and fake snow were used to make the entire holiday season backdrop for the shoot. In an interview with CT Insider, executive producer Matthew Brady said that the team had very little time to prep and shoot. He also added that in the 15 days of filming, the crew also faced a lot of challenges shooting in Vancouver weather.

As they were shooting winter sequences in September, the production unit braved 85-90 degree temperature days as well as a torrential rainstorm to complete the filming. It was quite a task to create the feeling of a snowy winter amidst such conditions, yet the cast and crew have done a brilliant job in making the audience experience the winter chills and evoke the Christmas spirit.

Over the years, Vancouver has indeed become a hotspot for film production and shoots given its scenic locales, readily available production talent, and also the vast amount of tax benefits. Several big like the television show and film productions such as ‘Riverdale,’ ‘Chilling Adventures of Sabrina’ and ‘Man of Steel’ were shot in this city. Hallmark also shot many movies like ‘Road to Christmas’ (2018), ‘Christmas Joy’ (2018), and ‘Once Upon a Holiday’ (2015) in Vancouver.

‘An Unexpected Christmas’ brings together stars Bethany Joy Lenz and Tyler Hynes in the lead roles of Emily and Jamie. Hynes’ character Jamie is a writer who convinces Emily, his ex-girlfriend, to keep pretending to be a couple in front of his family for Christmas. What ensues is a magical holiday reigniting the love between the two. Tyler Hynes is a Hallmark regular and has many films like ‘Winter in Vail,’ ‘It Was Always You,’ and ‘Roadhouse Romance,’ to his credit.

On the other hand, Bethany Joy Lenz rose to fame with her portrayal of Haley in the hit television drama ‘One Tree Hill.’ She is also known for her performances in movies like ‘Five Star Christmas’ and ‘A Valentine’s Match.’ Besides these two, ‘An Unexpected Christmas’ also stars Lynda Boyd as Diane, Paul McGillion as Tom, Morgana Wyllie as Susie, Alison Wandzura as Becca, Jessica Garcie as Gina Torres, Gelsea Mae as Rissa, Logan McInnes as Scotty, Michael Teigen as Dale, and Elan Ross Gibson as Grandma.