Where Was Collateral Beauty Filmed? 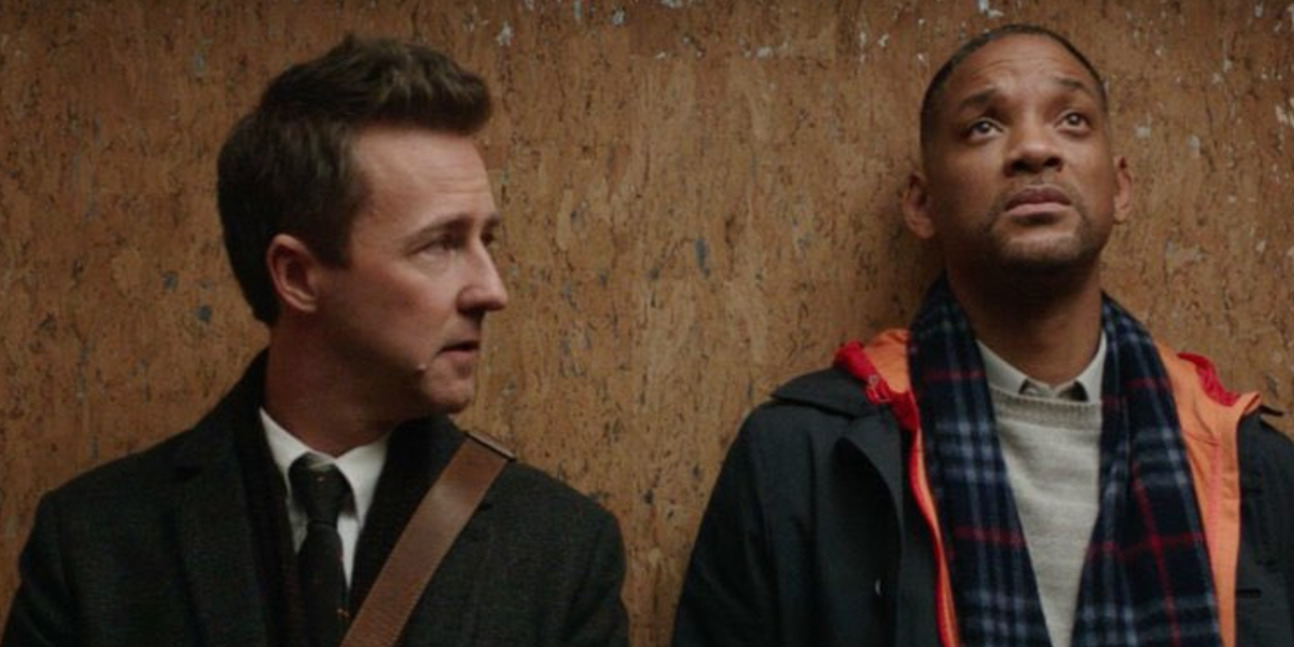 Helmed by David Frankel, the fantasy drama film ‘Collateral Beauty’ provides a compelling look at past trauma. The story revolves around Howard, a New York-based ad agency executive who starts writing letters to abstract emotions like Love, Death, and Time to mitigate his clinical depression. However, the natural progression of the story unearths a sense of loss rooted deep within the character of Howard.

Featuring performances by a star-studded cast ensemble with names like Will Smith, Edward Norton, Kate Winslet, Keira Knightley, and Helen Mirren, the holiday-themed film is a perfect watch at familial gatherings. However, if you are wondering about the locations where the film was shot, fret not. We have you covered!

‘Collateral Beauty’ was filmed entirely in the US, especially in New York. Filming commenced on February 22, 2016, and was wrapped up shortly after. Let us now take you to the specific locations where the film was shot!

The film was completely shot in and around locations of New York, the city that never sleeps. The story of the film is set in New York during the winter holidays, and the camera crew made full use of the location, showcasing historical landmarks, astounding high-rise buildings, and even some nascent cultural hubs.

Howard works as an advertising executive in the fictional ad agency of Yardsham Inlet. The director and his crew could build a set from scratch on a soundstage, but they opted to film in an office of advertising firm Wieden+Kennedy, the one situated at 150 Varick Street in New York. The production crew filmed on weekends since the office was operative on weekdays. However, the exterior scenes of the office were filmed at 270 Lafayette Street and Prince Street in Manhattan.

In another scene, Howard creates an intricate domino design only to topple it down. The scene was filmed at a soundstage in Queens, New York. The crew took help from three young designers to build the intricate structure.

Howard’s friends Whit and Claire meet and converse about Howard’s mental health. The sequence was filmed outside Bergdorf Goodman, an iconic clothing and departmental store situated at 754 5th Avenue in New York City.

In a scene, Howard’s friends meet and talk about the letters that he writes. The crew filmed the sequence in the famous Andrea and James Gordon Restaurant of Whitney Museum of American Art, which is an art museum located at 99 Gansevoort Street, in Manhattan, New York.

Not to be confused, another scene was filmed at the chic West Chelsea restaurant called Colicchio & Sons. Once located at 85 10th Avenue in the West Chelsea neighborhood in New York, the restaurant is now closed forever. In yet another restaurant, Simon meets Brigitte. The location of their meet proved to be an outlet of bakery chain Le Pain Quotidien, located at 861 Lexington Avenue and East 65th Street in Manhattan, New York.

Howard attends a grief support group where he meets Melanie. The scene was filmed at 25-27 Columbia Place in Brooklyn. Howard and Melanie take a walk through Columbia Place, decorated with Christmas lights.

Later, Howard meets Amy aka “Love” at a small food joint. The scene was filmed at Remedy Diner, a retro Upper West Side eatery located at 245 East Houston Street and Norfolk Street in NY. The diner is usually filled with customers as they serve food all around the clock.

A significant sequence was filmed at Central Park, a large urban park tucked amidst the skyscrapers of Manhattan. The crew filmed the penultimate sequence on Central Park’s Reservoir Bridge.

The crew also filmed outside LaMama Experimental Theatre Club, which served as the location of the fictional Hegel Theatre. Situated at 66 East 4th Street, the theatre showcases some astonishing avant-garde art projects from emergent artists from all over the city.

In one of the scenes, Howard rides his cycle through a bridge. The scene was filmed on Williamsburg Bridge, a suspension bridge across the East River that connects the Lower East Side of Manhattan to Brooklyn. In another sequence, Howard meets Brigitte aka “Death” at a park. The sequence was filmed at Marion Hopkinson Park, an urban park located in Chauncey Street and Thomas S. Boyland Street in Brooklyn.

Another sequence was filmed inside a branch of the Garden of Eden Marketplace. Once located at 162 West 23rd Street, the shop is now permanently closed.

Later in the film, Howard and Melanie go to dine at River Deli, a cozy Italian restaurant at 32 Joralemon Street in Brooklyn. In another scene, Whit and Amy meet at St. Ann’s Warehouse Theatre, located at 45 Water Street in Brooklyn Bridge Park.

Howard’s encounter with Brigitte in the subway was filmed in Church Avenue station at 1818 Caton Avenue in Brooklyn, although the film suggests that the station is Broadway-Lafayette Street from Manhattan. Madeline’s home is situated at 126 State Street in the Brooklyn area, while Simon’s house is located at 12 East 13th Street in Manhattan. In one scene, Whit visits Allison in front of Marymount School of New York, a preparatory Catholic girls’ school located at the intersection of 1026 5th Avenue and East 84th Street in Manhattan.