Where Was Dark Shadows Filmed? 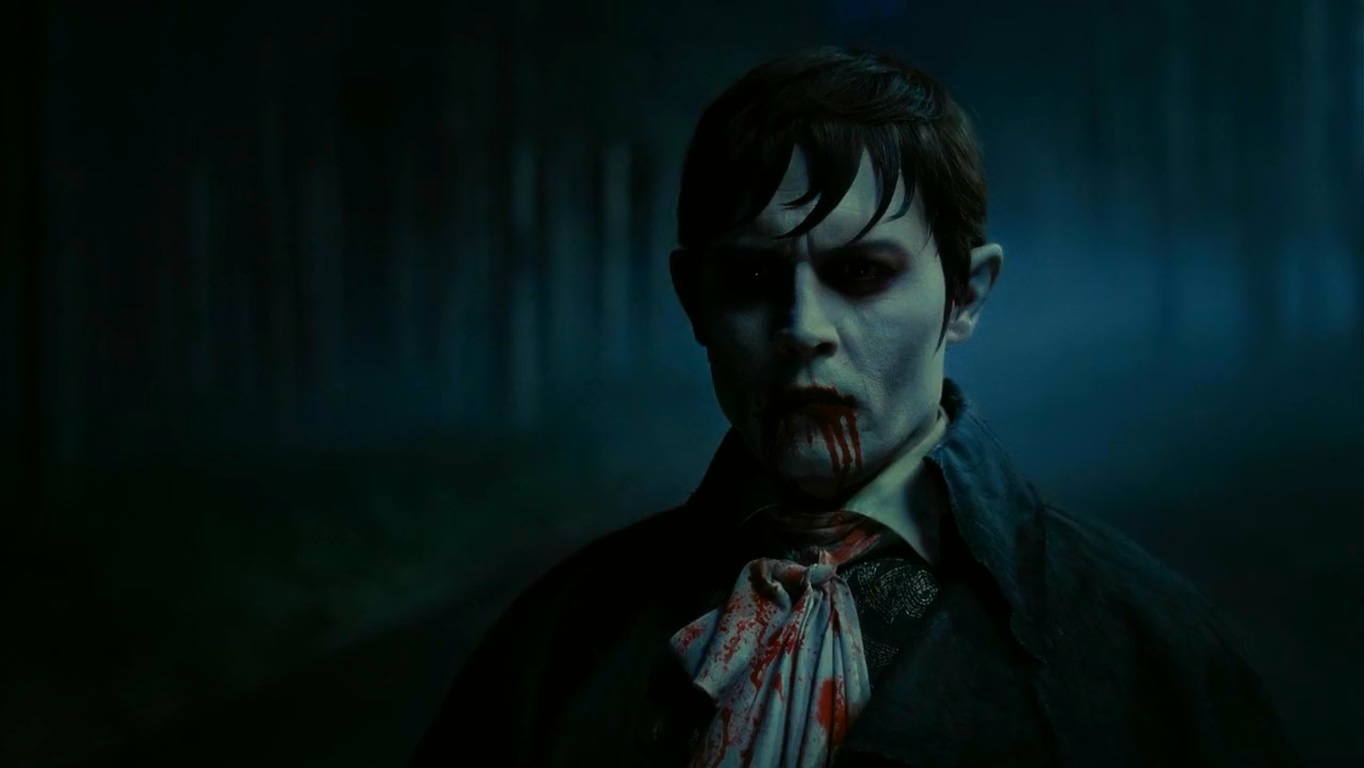 Helmed by auteur Tim Burton and based on the popular ABC soap opera of the same name by Dan Curtis, ‘Dark Shadows’ is a 2012 horror comedy movie with a stylistic quirk from the director. The storyline follows aristocratic rake Barnabas Collins (Johnny Depp), who departs his Liverpool home with his parents and comes to the town of Collinsport. However, his lavish life ends when he rejects the advances of his housekeeper, who is also a witch – Angelique Bouchard (Helena Bonham Carter).

Angelique curses Barnabas that all he ever loves will die, and a further curse makes a vampire out of him. Most of the storyline unfolds in the fictional township of Collinsport, and the director’s stylistic treatment lends an eccentric outlook to the production. However, you may wonder where the movie was filmed, and in that case, allow us to be your guide!

‘Dark Shadows’ was filmed in England, Scotland, and Canada. According to reports, principal photography commenced on May 18, 2011, and was wrapped up by September 30, 2011. Bruno Delbonnel served as the cinematographer for the production. The creative team also included production designer Rick Heinrichs (his notable works include ‘The Big Lebowski‘ and ‘Sleepy Hollow‘) and costume designer Colleen Atwood (of ‘Alice in Wonderland’ fame). Let us now take you to the specific locations where the film was shot!

Most parts of the movie were filmed in England, and a considerable chunk of shooting took place in Buckinghamshire, a ceremonial county in South East England. Pinewood Studios, a major movie studio located at Pinewood Road in the Slough suburbs of Iver Heath, Buckinghamshire, lent its premises for filming most of the interior scenes. This way, the production crew had complete control over the creative process. 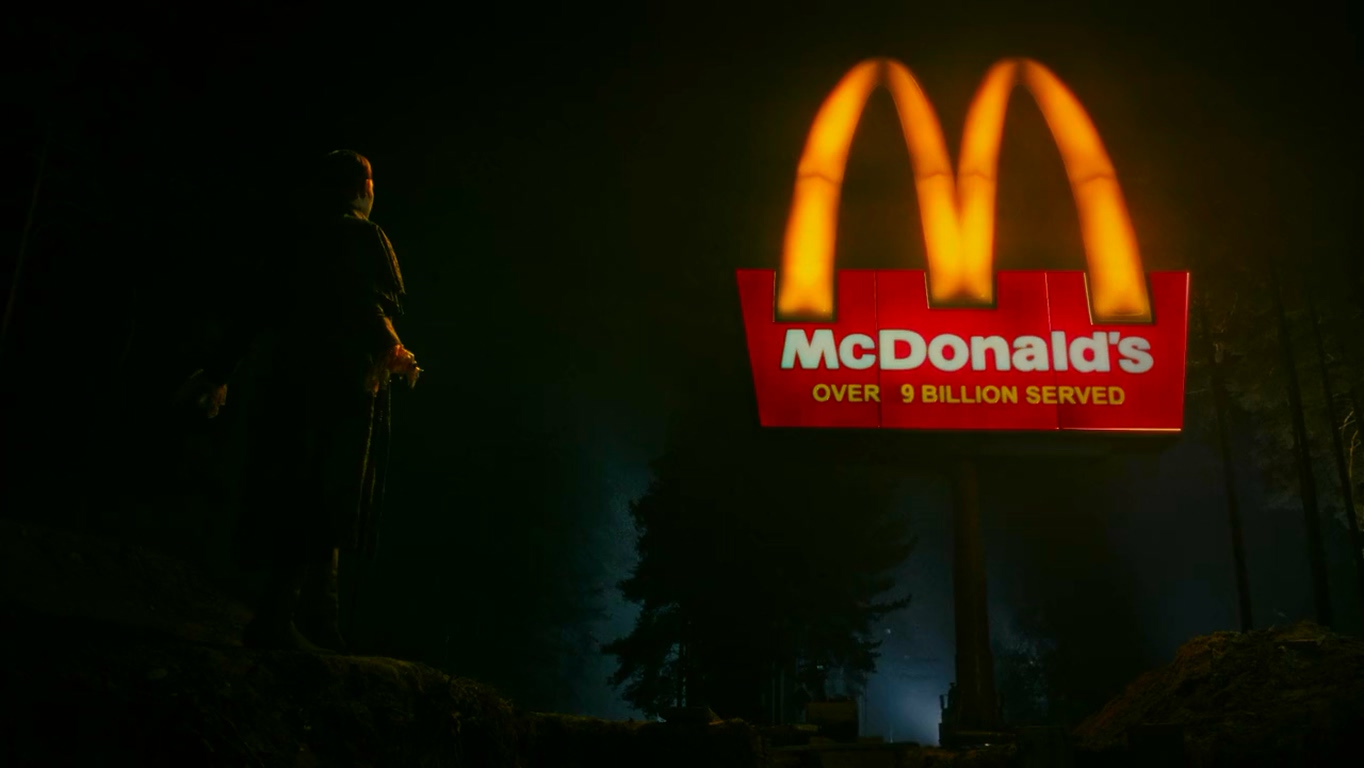 At around 18 miles west of Central London, the iconic Pinewood Studios has hosted several blockbuster productions. Apart from the famous 007 Stage (which was constructed to cater to the Bond movie ‘The Spy Who Loved Me’), the studio features more than 20 stages of various sizes and acres of backlot to facilitate productions. From ‘The Dark Knight‘ to ‘Doctor Strange,’ several superhero films chose the studio apart from several Bond movies. 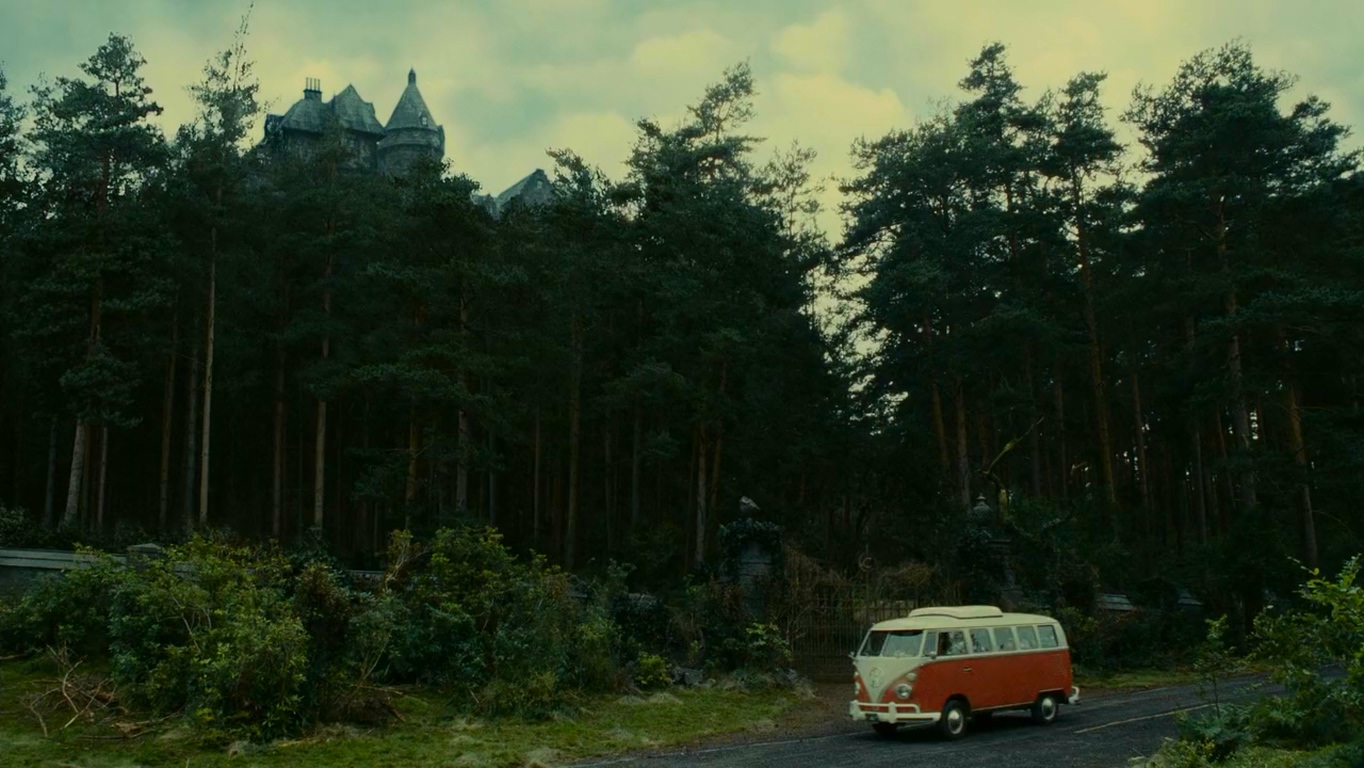 The crew also filmed scenes in the Black Park Country Park, a 250-hectare expansive country park of scientific significance. Located on Black Park Road, it is a 2 miles drive from Pinewood Studios. The forested scenes were mainly filmed in the area.

The movie was filmed in several other locations in England, not staying confined within the studio. In the process, the team visited some landmark locations in the country. Some scenes were filmed in and around Beckenham Place Mansion and the adjacent Beckenham Place Park, a captivating Georgian Mansion located at Beckenham in Kent County. The public property and cultural center is not a popular filming destination, although it has been further showcased in the comedy horror movie ‘Here Comes Hell.’ 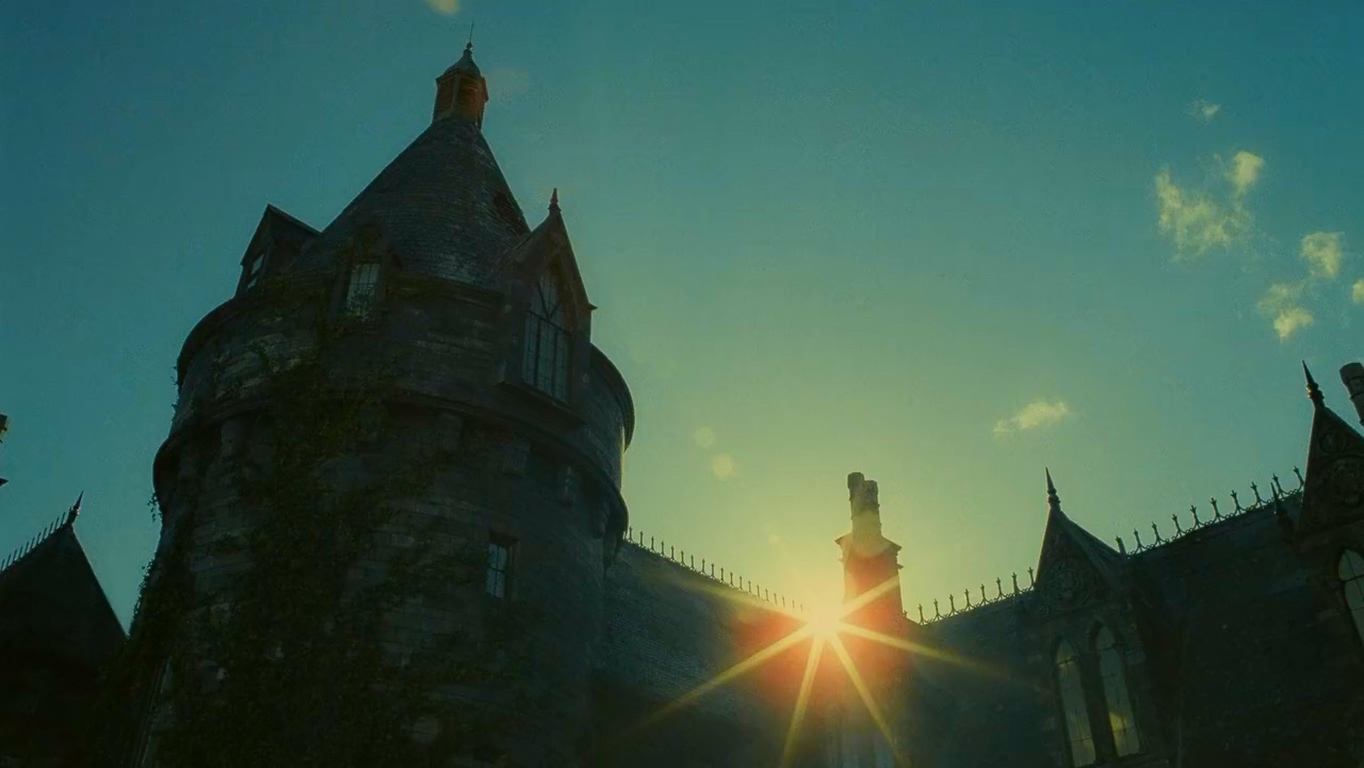 A few sequences also feature Start Point, a peninsula near the township of Kingsbridge, in the South Hams district of Devon. Closer to the country’s southernmost point, the promontory showcases an iconic lighthouse built in 1836 to avoid the shipwrecks in the region. In the present times, the lighthouse and the brimming birdlife make it a popular destination for tourists. 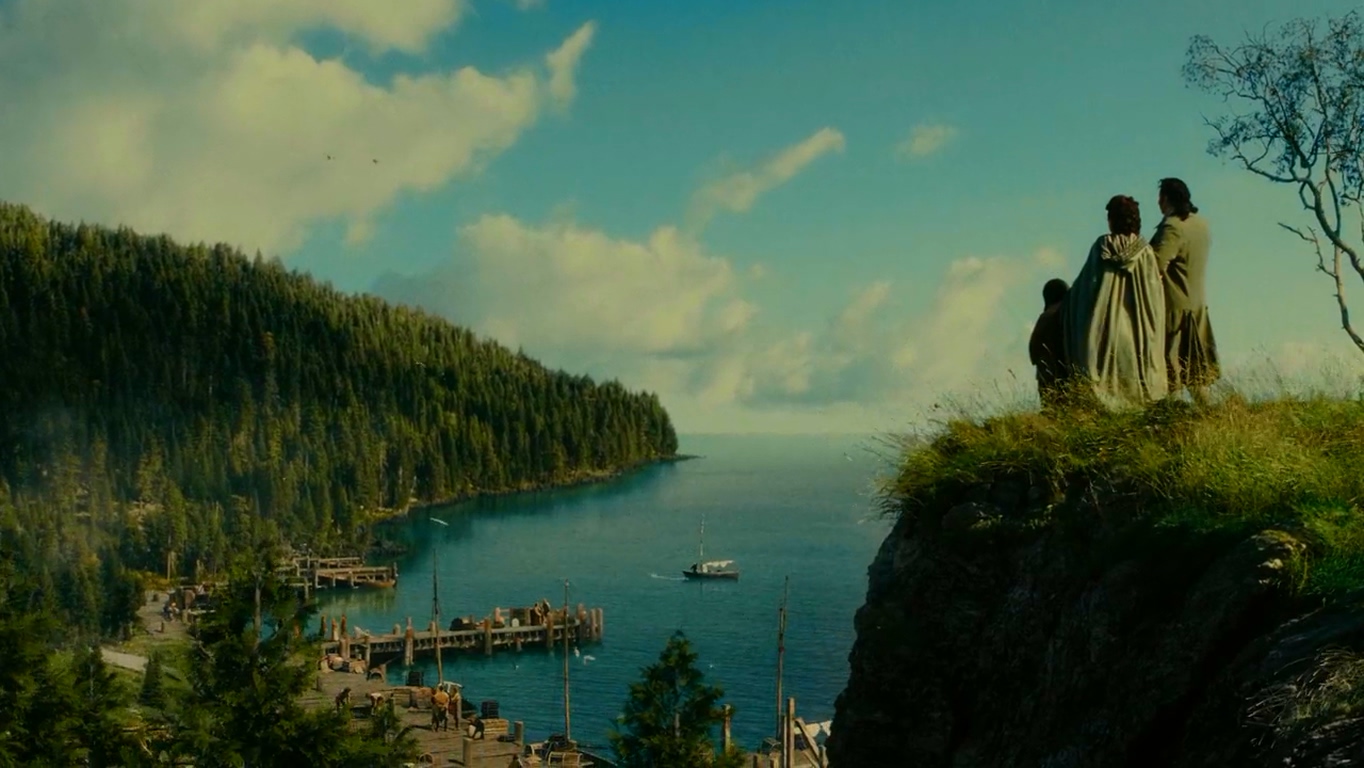 Some scenes were filmed in Cornwall, England. Situated at England’s rugged southwestern tip, the county is a popular tourist destination for its Moorish landscapes, vast beaches, picturesque harbor villages, and lavish seaside resorts. 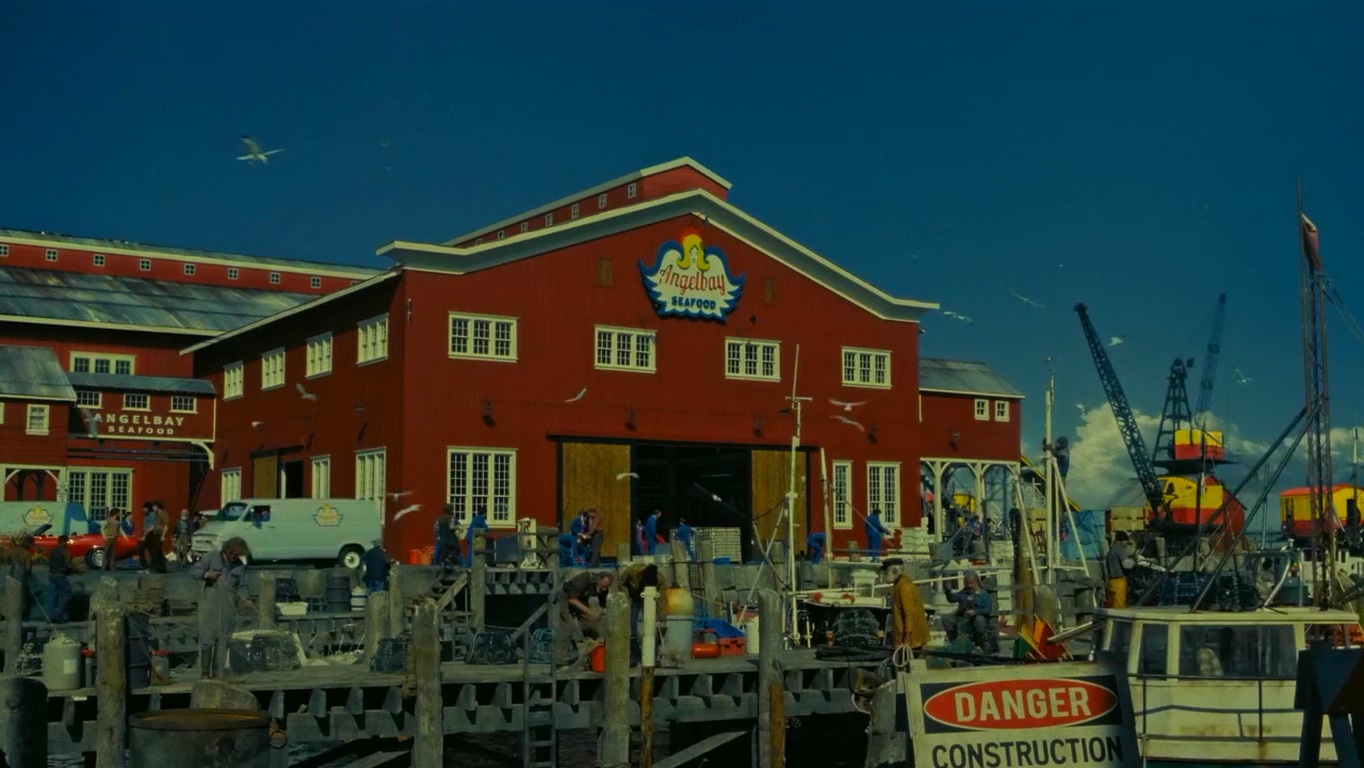 The crew further visited the famous filming location and hiking area of Bourne Woods, just south of Farnham, in the Surrey County of England. From Steven Spielberg’s ‘War Horse’ to Alfonso Cuarón‘s dystopian science fiction ‘Children of Men,’ Bourne Woods has served as a production location for many movies. 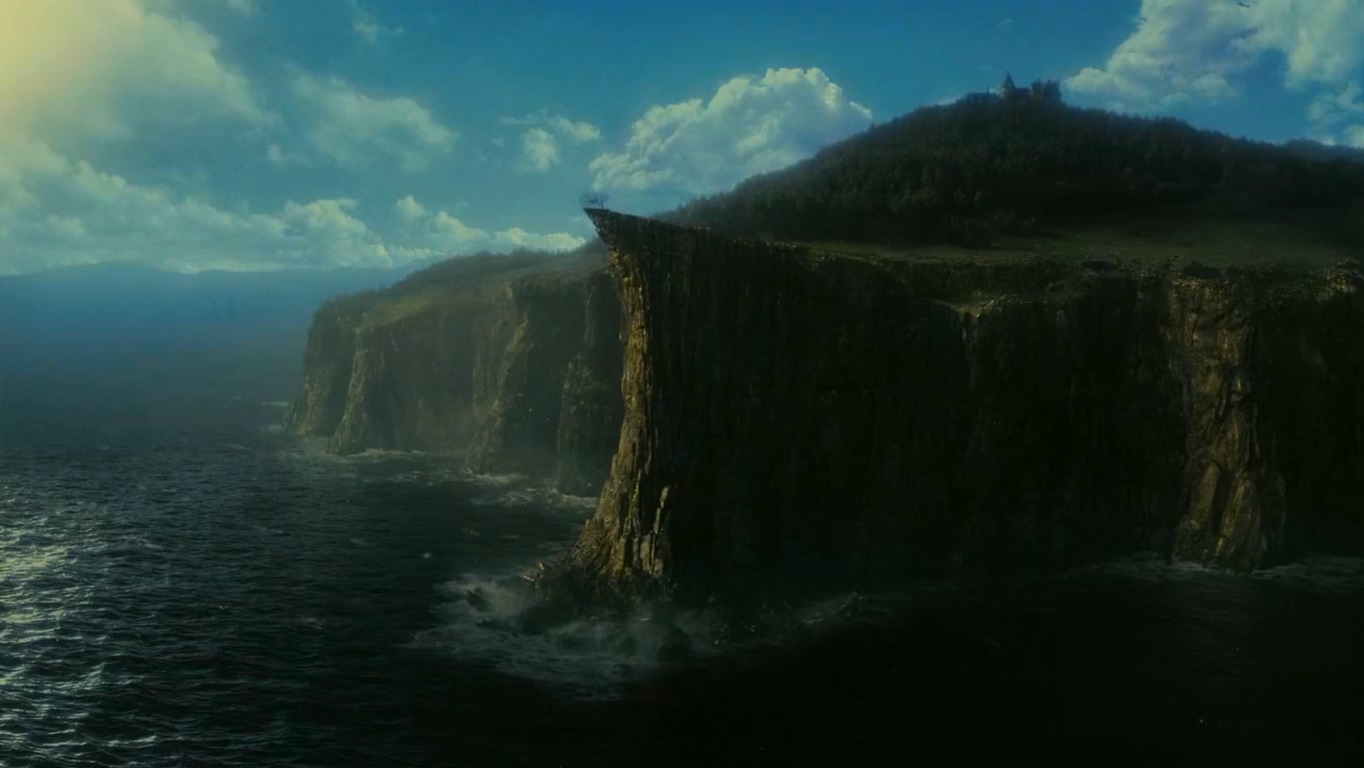 The crew also took a tour of the vast Moorish landscape of Scotland to film some scenes. The Isle of Mull, a sparsely populated island located within the Inner Hebrides archipelago west of Mainland Scotland, provided the backdrop for some locations. With 875.35 square kilometers of area, the island is the fourth largest in the UK and a popular summertime tourist destination. It is part of the unitary authority council area of Argyll and Bute. 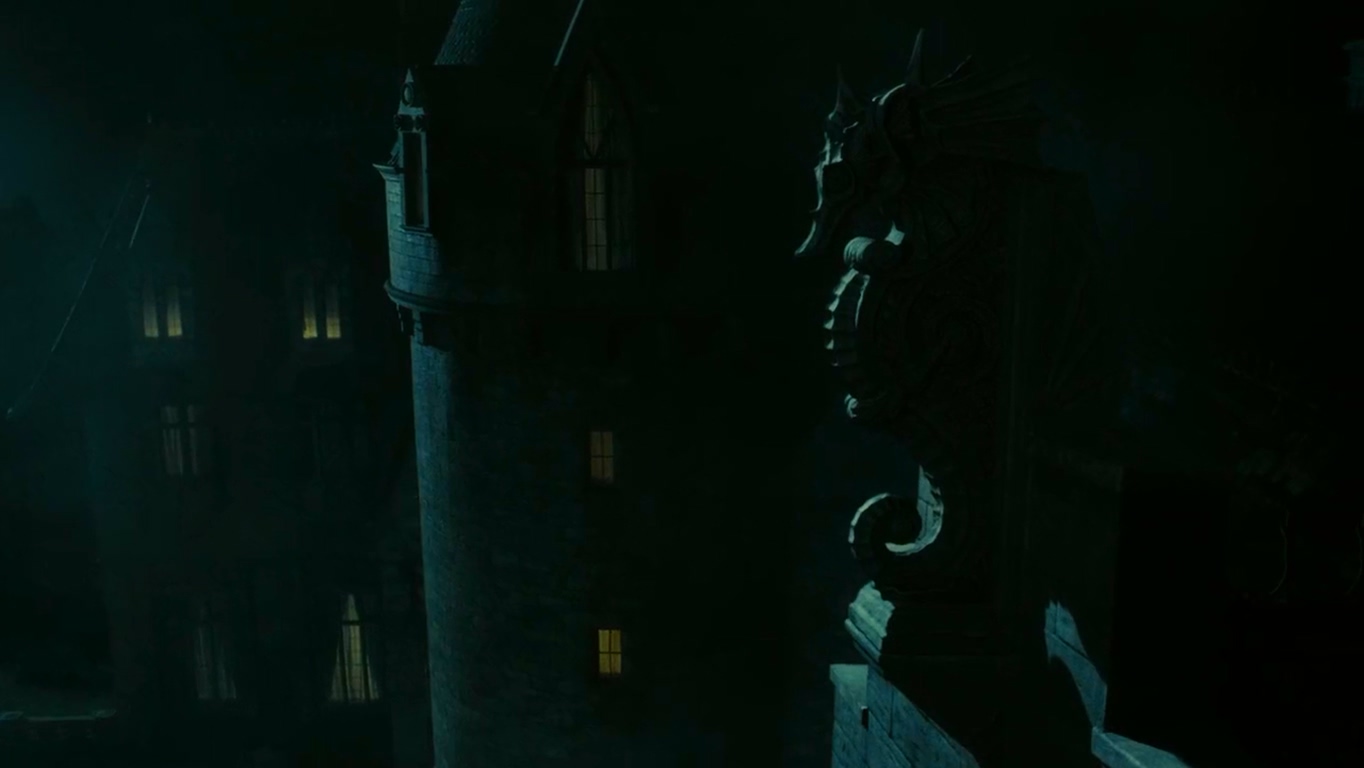 A few sequences were also captured on the other side of the Atlantic. Burton took his team to Whitby, a large township in the Durham Region of Southern Ontario, Canada. Filming took place in Trafalgar Castle School, an internationally recognized girls’ boarding school located at 401 Reynolds Street in the township.