Where Was GAF’s Christmas at the Drive-In Filmed? Who is in the Cast? 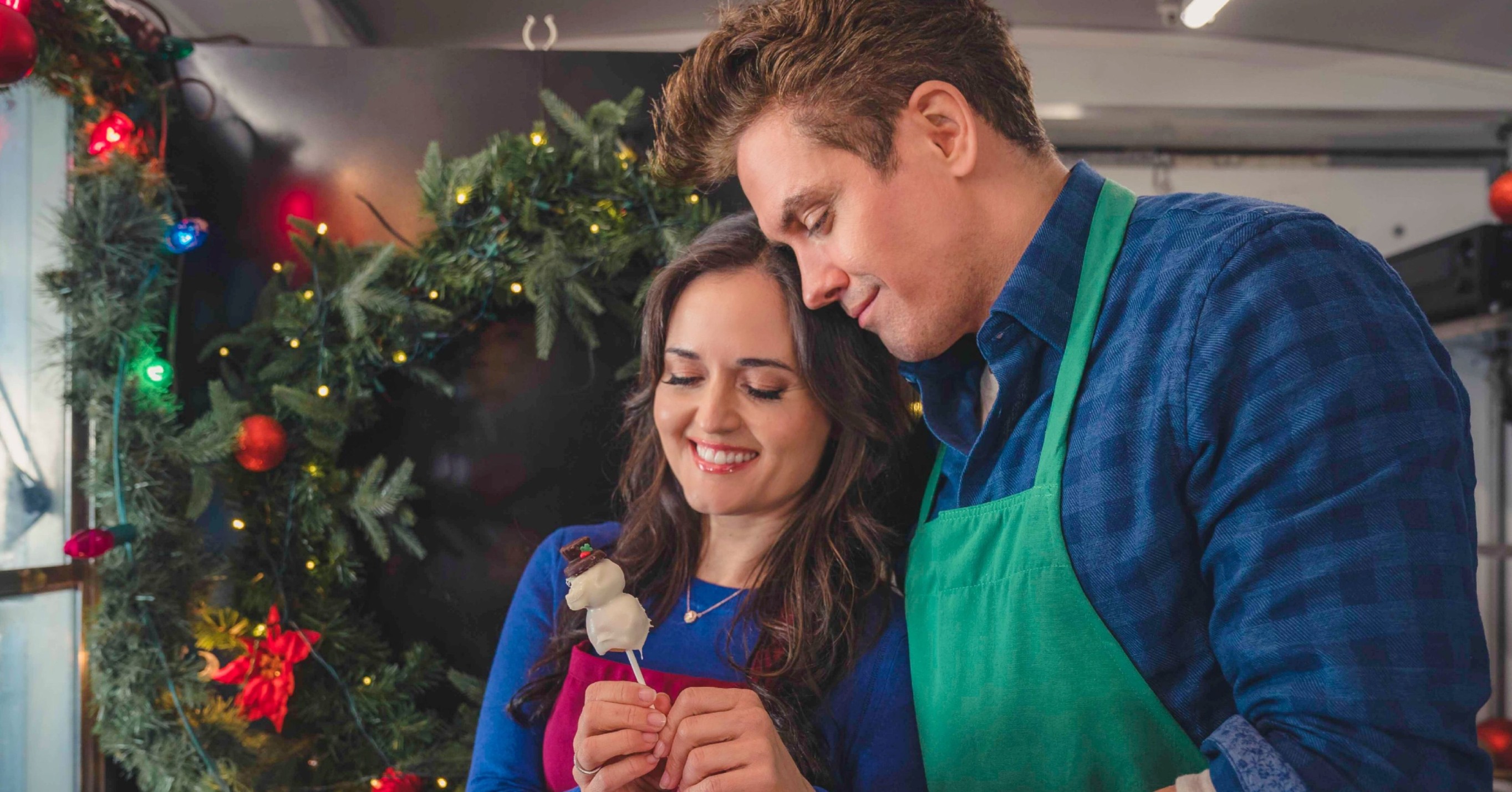 Directed by Don McBrearty, GAF’s ‘Christmas at the Drive-In’ is a romantic comedy film that revolves around a property lawyer named Sadie Walker who attempts to save her hometown’s drive-in theater, Chesterfield Drive-In, which is set to close down soon. In order to do so, she must work with the late owner’s son, Holden. Interestingly, the latter and Sadie are childhood sweethearts who haven’t seen each other for two decades. Upon much insistence from her, Holden gives her an opportunity to prove to him that the drive-in is worth keeping open during the holiday season.

Meanwhile, as the pair spend more time together, sparks fly between them. The heartwarming narrative consists of themes of a rekindling of romance between former flames and the fuzzy atmosphere of Christmastime, keeping viewers hooked on the movie from the beginning to the end. Moreover, the setting of Christmas and the use of some interesting locations keep one guessing about the actual filming sites. If you are one such curious soul, you might be interested in what we have to share about the same!

Christmas at the Drive-In Filming Locations

‘Christmas at the Drive-In’ was filmed in its entirety in Ontario, specifically in North Bay and Sudbury. The principal photography for the Christmas movie reportedly commenced in late September 2022 and wrapped up after a couple of weeks in October of the same year. Situated in Central Canada, Ontario is the most populous province of the nation. Now, without further ado, let us take you through all the specific sites where the holiday film is shot!

Many pivotal sequences for ‘Christmas at the Drive-In’ were lensed in and around North Bay, a city in Northeastern Ontario. Taking its name from its location on Lake Nipissing’s shore, North Bay’s locales were utilized by the filming unit as they supposedly set up camp at various sites in order to shoot different scenes against suitable backdrops.

North Bay’s economy is heavily dependent on the public sector, such as education, healthcare, and government. However, tourism and transportation also influence the city’s economy quite significantly. With many parks and sports fields across the city, North Bay is home to several sites available for leisure and recreation. It also has a marine on Lake Nipissing with hundreds of boats and various beach access points. Over the years, North Bay has hosted the production of many movies and TV shows, including ‘Christmas Inheritance,’ ‘Colors of Love,’ ‘The Desperate Hour,’ ‘The Lake,’ and ‘Cardinal.’

For shooting some additional portions, the production team also traveled to Sudbury, the largest city in the Northern Ontario region in terms of population and the largest by land area in the province. Officially known as the City of Greater Sudbury, it consists of several tourist attractions, including Science North, Dynamic Earth, the Greater Sudbury Heritage Museums, and the Inco Superstack. Apart from ‘Christmas at the Drive-In,’ Sudbury has served as a production location for several filming projects like ‘X-Men,’ ‘Resident Evil: Welcome to Raccoon City,’ ‘The Silencing,’ ‘Letterkenny,’ and ‘Slasher.’

Christmas at the Drive-In Cast

Danica McKellar portrays Sadie Walker in the GAF movie. She has starred in many film projects throughout her acting career. You might find McKellar in ‘The Wonder Years,’ ‘The West Wing,’ ‘Strong Medicine,’ ‘Jack & Bobby,’ and ‘NYPD Blue.’ On the other hand, Neal Bledsoe essays the role of Holden. He is known for his performances in ‘Sex and the City 2,’ ‘Junction,’ ‘Grand Street,’ ‘Police State,’ ‘Ironside,’ ‘A Christmas Carousel,’ and ‘The Winter Palace.’ The supporting cast comprises Jennifer Wigmore (Kendra Oldsten), Ayesha Mansur Gonsalves (Eve Bishop), Toni Ellwand, and Elisa Moolecherry.

Read More: Where Was GAF’s A Royal Christmas on Ice Filmed? Who is in the Cast?