Where Was Hallmark’s Gingerbread Miracle Filmed? Who is in the Cast? 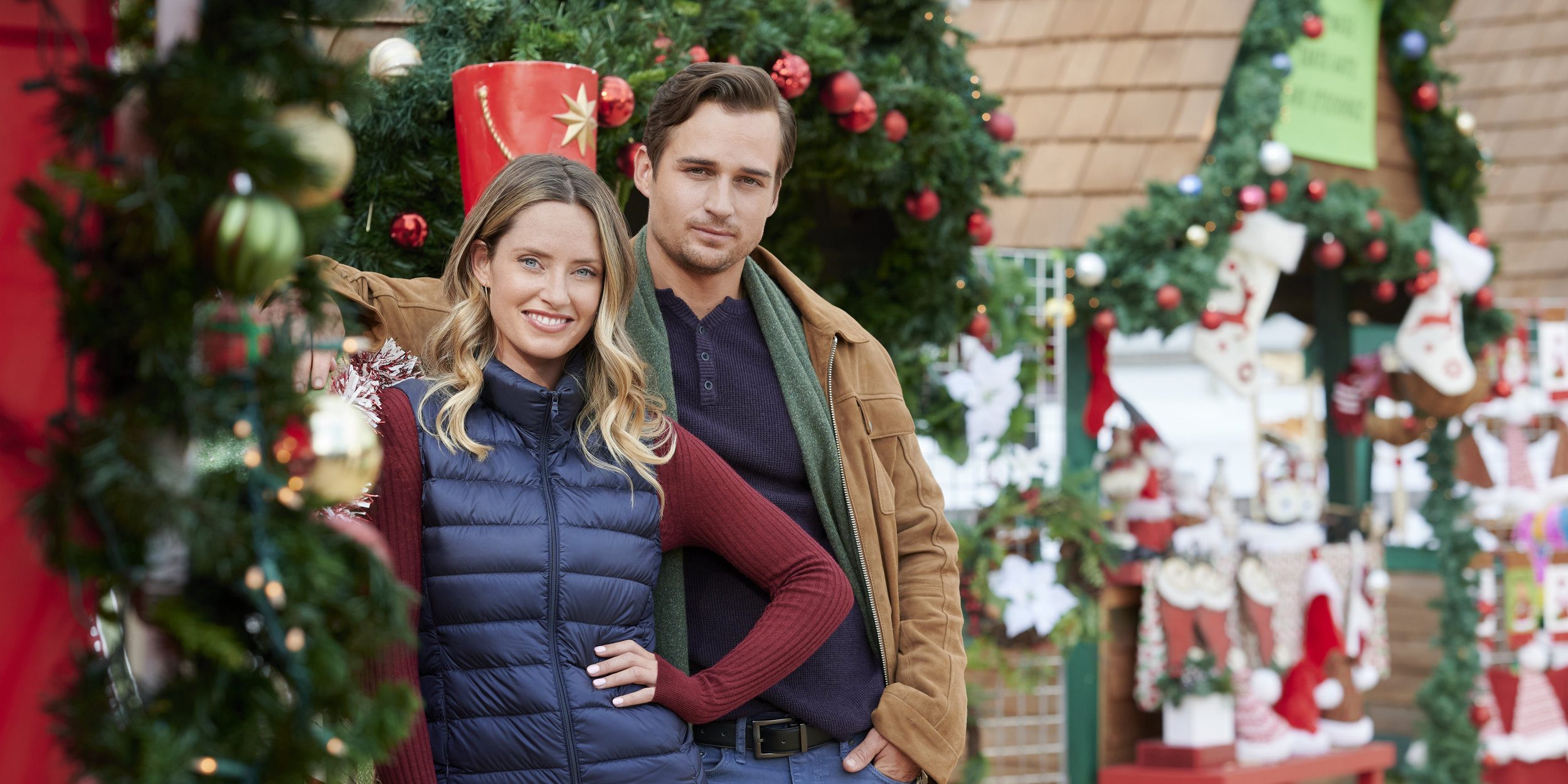 Hallmark’s romantic movie ‘Gingerbread Miracle’ follows Maya, a freelance attorney who is asked for help by a confectioner looking to sell his Mexican bakery. When Maya agrees to help, it paves the way for an encounter with the owner’s nephew and her high school crush, Alex. What ensues is a heartening Christmas tale that revolves around Maya and Alex and their kindled interest in one another.

Enveloped by the signature warmth of Hallmark Christmas films, ‘Gingerbread Miracle’ is a delightful romance that’s filled with enchanting holiday season colors, lights, and pastries. Set in Christmastime, the movie succeeds in imparting the zest of the season vibrantly and soulfully. With radiant streets to glowing settings that make the film all the more special – we wanted to know all about the filming locations of ‘Gingerbread Miracle.’ Let’s take a look at what we found!

‘Gingerbread Miracle’ was filmed in Canada, especially in British Columbia. The filming seemingly began in August 2021 and went on till September 2021. British Columbia is one of the favorite locations for Hallmark productions, and a number of projects have been filmed in the province. Some of them are ‘Hope at Christmas,’ ‘Road to Christmas,’ and ‘Christmas Joy.’ Now let us take you through the places that serve as filming sites for ‘Gingerbread Miracle.’

A significant part of ‘Gingerbread Miracle’ was filmed in the city of Burnaby, British Columbia. The city is located in the Lower Mainland region of the province and is the third-most populous city in British Columbia. One of the most appealing cities in the province, Burnaby offers both fascinating natural landscapes and dashing cityscapes, making it an ideal choice for filming crews.

A few scenes were reportedly filmed at 701 – 2400 Boundary Road, Burnaby. The film’s production crew put in commendable effort to transform the area to depict the liveliness and exuberance of the Christmas season using decorations, lights, and additional sets. Although the movie was shot in late summer and early autumn, the streets of the city were transformed to portray the snow-filled holiday season in the finest detail.

It is possible that a part of the filming took place in The Bridge Studios, situated at 2400 Boundary Road, Burnaby. The 15-acre studio comprises more than 12 sound stages and offers ample production facilities. Major productions like ‘The Haunting of Bly Manor,’ ‘Christmas Chronicles 2,’ and ‘The Good Doctor’ have also been filmed in the studio.

The filming of ‘Gingerbread Miracle’ also took place in Langley, British Columbia. A part of the Metro Vancouver Regional District, Langley is home to a number of alluring parks. You might find it interesting to know that the Nicomekl River runs through the middle of the city. An approximate 30-minute ride from Burnaby, Langley serves as a filming location for shows like ‘Riverdale,’ ‘Supergirl,’ and ‘The Vampire Diaries.’

Merritt Patterson essays the role of Maya, the high-spirited freelance attorney. Patterson is known for her performances in ‘Ravenswood’ and ‘The Royals.’ Joining her as the lead actor is Jon-Michael Ecker as Alex, the handsome nephew of the bakery owner and Maya’s high school crush. The actor is known for his performance as The Lion in ‘Narcos.’