Where Was Hallmark’s Unthinkably Good Things Filmed? Who is in the Cast? 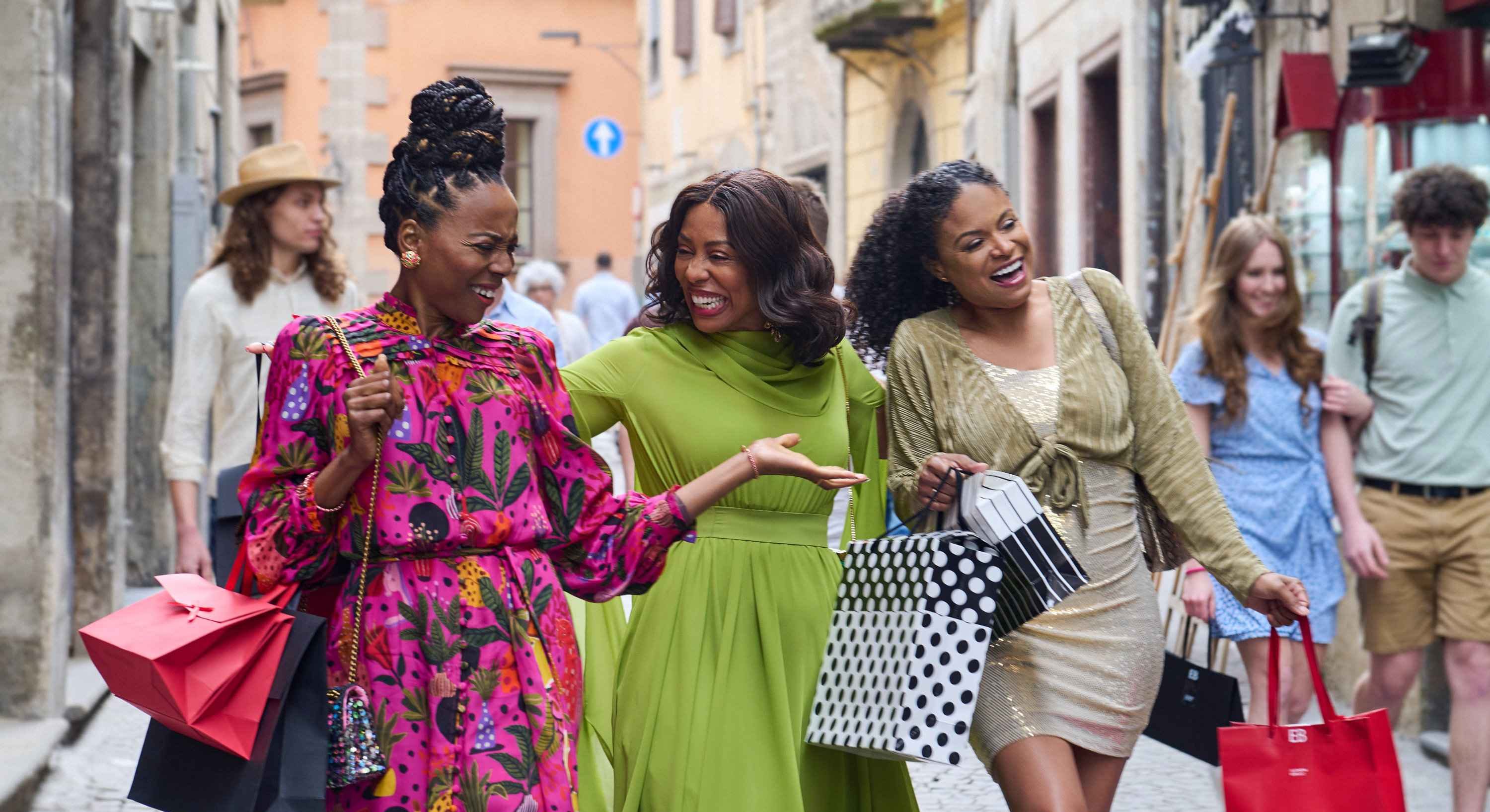 Directed by Terri J. Vaughn, Hallmark’s ‘Unthinkably Good Things’ is a comedy-drama movie that revolves around three best friends who help each other explore their lives and relationships. When Allison finds herself in a difficult position in her career and love life, she is visited in Tuscany by her two close friends, Melina and Reesa. This reunion works in favor of all three women as they get a chance to reexamine their decisions and lives.

Although the trio has different personalities, they don’t let that come in the way of their friendship as they inspire and encourage each other to pursue the kind of life they have always dreamt of. Apart from the wholesome narrative and all the good food and wine, what intrigues the viewers is the picturesque backdrop of the city and countryside. If you wish to learn all about the gorgeous filming sites of the Hallmark movie and the interesting cast members, you might be interested in what we have to share about the same!

‘Unthinkably Good Things’ was filmed entirely on location in Italy, specifically in Lazio and Desio. The principal photography for the movie commenced in March 2022 and wrapped up after a month or so in April of the same year. Situated in the middle of the Mediterranean Sea in Southern Europe, Italy not only has an advanced economy but also ranks relatively high in quality of life, healthcare, life expectancy, and education.

Moreover, the Republic of Italy is considered a global center of art, literature, music, fashion, philosophy, science, and technology. Now, here are all the details about the specific locations utilized to shoot the comedy-drama movie!

Many pivotal portions for ‘Unthinkably Good Things’ were lensed in Lazio, one of the 20 administrative regions of Italy. Rome, the capital of the region and Italy, served as one of the prominent production locations for the comedy movie. Located just 20 km southeast of Rome is the city of Frascati, which also appears in many sequences throughout ‘Unthinkably Good Things.’ Other than that, the cast and crew members were spotted in Viterbo, an ancient city and commune in the Lazio region, recording pivotal scenes. 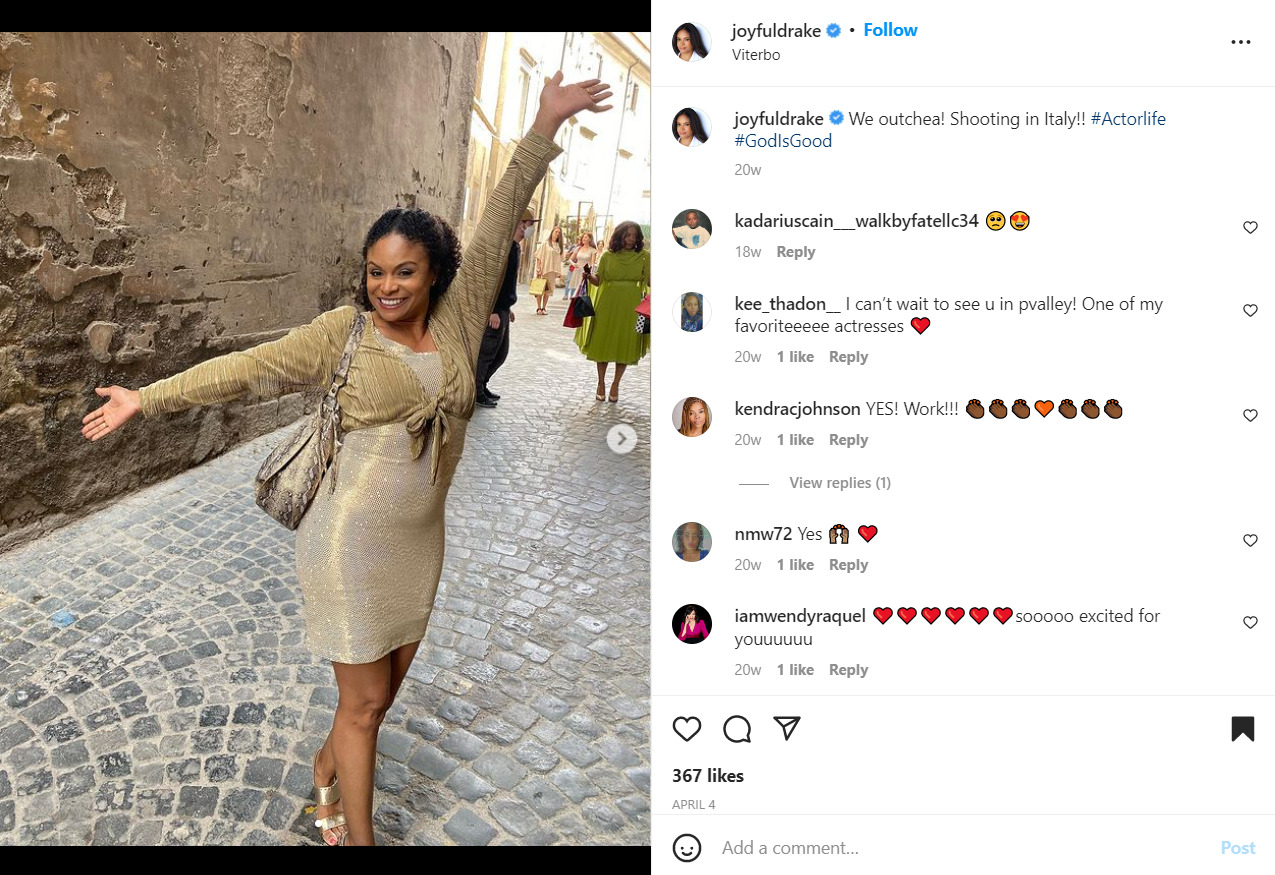 Located in Italy’s central peninsular section, Lazio is known to be the second most populated region of the nation. The traditional sources of income are agriculture, animal husbandry, crafts, and fishery. Lazio is a haven for pasta lovers as several varieties have been invented in the region, including Lombrichelli, Spaghetti alla Gricia, Penne all’arrabbiata, and Spaghetti alla carbonara, to name a few. 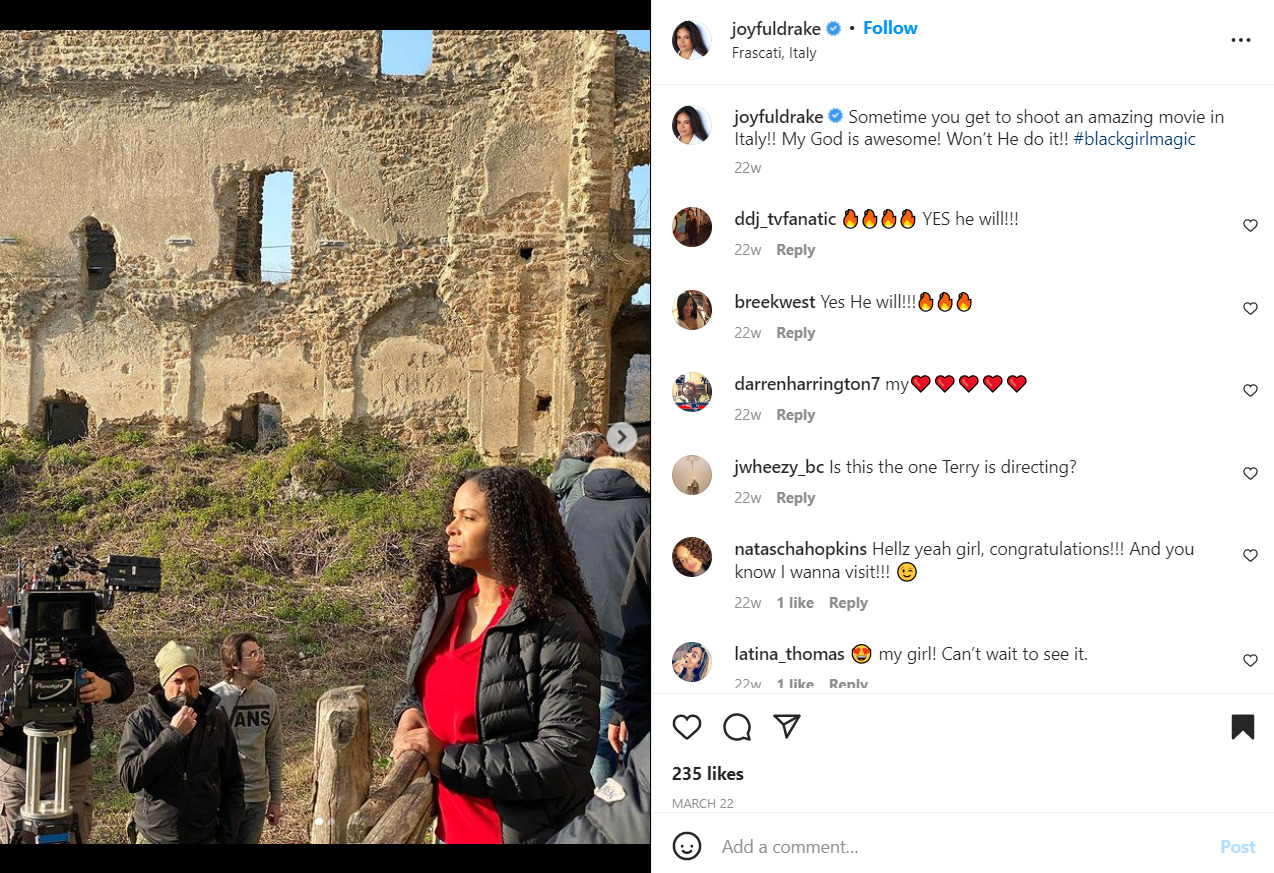 Over the years, the region has hosted the production of many movies and TV shows, such as ‘The Good, the Bad and the Ugly,’ ‘The Man from U.N.C.L.E.,’ ‘Medici,’ and ‘The Flight Attendant.’

For taping some additional portions of ‘Unthinkably Good Things,’ the filming unit set up camp in Desio, a town in the province of Monza and Brianza. To be specific, Villa Bonomi Cereda Gavazzi Aliprandi at Via Giacomo Matteotti, 10, served as a pivotal shooting site for the Hallmark comedy. Unfortunately, the villa is temporarily closed as of now.

Karen Pittman portrays Allison in the Hallmark movie. The actress might seem like a familiar face to many of you as she has starred in several TV shows, such as ‘And Just Like That…,’ ‘The Morning Show,’ ‘The Americans,’ ‘Luke Cage,’ and ‘Yellowstone.’ Pittman features in many movies as well, including ‘Detroit,’ ‘Custody,’ ‘The Rewrite,’ and ‘Begin Again.’ On the other hand, Erica Ash essays the role of Reesa in the comedy movie. Ash is known for her leading roles in ‘Uncle Drew’ and ‘Survivor’s Remorse.’

Completing the trio of friends in Joyful Drake, who plays Melina. You may recognize Drake from other projects she features in, such as ‘Catch Hell,’ ‘Get Him to the Greek,’ ‘Beauty Shop,’ ‘Phat Girlz,’ and ‘Bad Ass.’ Other cast members who play pivotal roles in the Hallmark movie are Lance Gross (Andre) and Jermaine Love.

Read More: Where Was Hallmark’s Game, Set, Love Filmed? Who is in the Cast?