Where Was Hallmark’s Wedding of a Lifetime Filmed? Who is in the Cast? 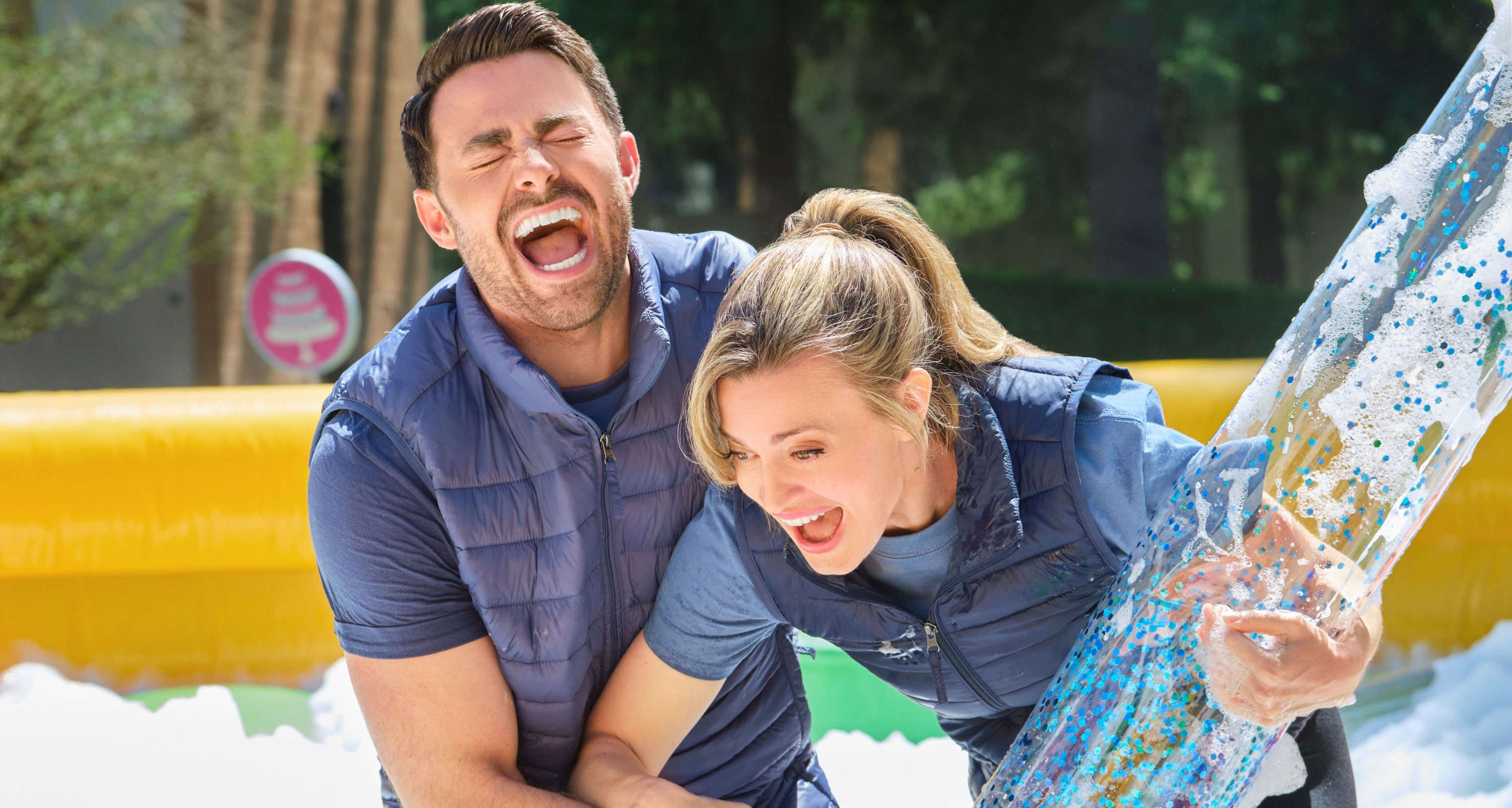 Directed by Anne Wheeler, Hallmark’s ‘Wedding of a Lifetime’ is a romantic comedy movie that revolves around a recently separated couple, Jake and Darby. Soon, when the pair accidentally enters a nationally televised contest to win an all-expenses-paid wedding, their seemingly lost romance is reignited as they work together through a set of fun challenges for the competition.

The narrative explores some interesting themes and subjects, including fate, a second shot at love, the competitiveness of a contest, and the complexities of marriage, keeping the viewers hooked from the beginning to the end. Moreover, the transition of locations symbolizes the change in the dynamics of the couple’s relationship. Thus, it is natural for you to be eager to learn about the sites appearing in the Hallmark movie. Well, if that’s the case, we are here to provide you with all the necessary details!

Wedding of a Lifetime Filming Locations

‘Wedding of a Lifetime’ was filmed entirely in British Columbia, particularly in Vancouver. The principal photography for the romantic movie commenced in early July 2022 and wrapped up within the same month. Located between the Pacific Ocean and the Rocky Mountains, British Columbia is the westernmost Canadian province.

Known for its diverse landscape that comprises sandy beaches, lakes, mountains, forests, rocky coastlines, grassy plains, and inland deserts, the province is an ideal production location for different kinds of on-screen projects. Now, let us take you to all the specific locations where the Hallmark romance was shot!

All the pivotal sequences for ‘Wedding of a Lifetime’ were lensed across Vancouver, a major city in western Canada. The filming unit seemingly traveled around the city to tape different sequences against suitable backdrops for the Hallmark movie. Situated in British Columbia’s Lower Mainland region, Vancouver has the highest population density in the country.

Vancouver is popularly called Hollywood North as it is one of the largest film production centers in the country. Many filmmakers frequent the city for shooting purposes, and consequently, it has hosted the cast and crew of several movies and TV shows over the years. Besides ‘Wedding of a Lifetime,’ Vancouver has featured in ‘Look Both Ways,’ ‘Fifty Shades of Grey,’ ‘Sonic the Hedgehog 2,’ ‘Superman & Lois,’ and ‘The Haunting of Hill House.’

Wedding of a Lifetime Cast

Jonathan Bennett essays the role of Jake in the Hallmark movie. Bennett has featured in several other projects, including ‘Mean Girls,’ ‘Lovewrecked,’ ‘Bachelor Party Vegas,’ ‘Van Wilder: Freshman Year,’ and the Hallmark movie ‘The Christmas House.’ On the other hand, Brooke D’Orsay portrays Darby in ‘Wedding of a Lifetime.’

The actress may seem a familiar face as she stars in many other productions such as ‘Royal Pains,’ ‘Happy Hour,’ ‘Gary Unmarried,’ ‘Two and a Half Men,’ and ‘Drop Dead Diva.’ Other cast members include David Kaye (Sebastian Starr), Mark Brandon (Vic Baldwin), Barry W. Levy (David), Robyn Bradley (Kathy), Jamall Johnson (Chip), and Bailee Reid.