Where Was Lifetime’s A Country Christmas Harmony Filmed? Who is in the Cast? 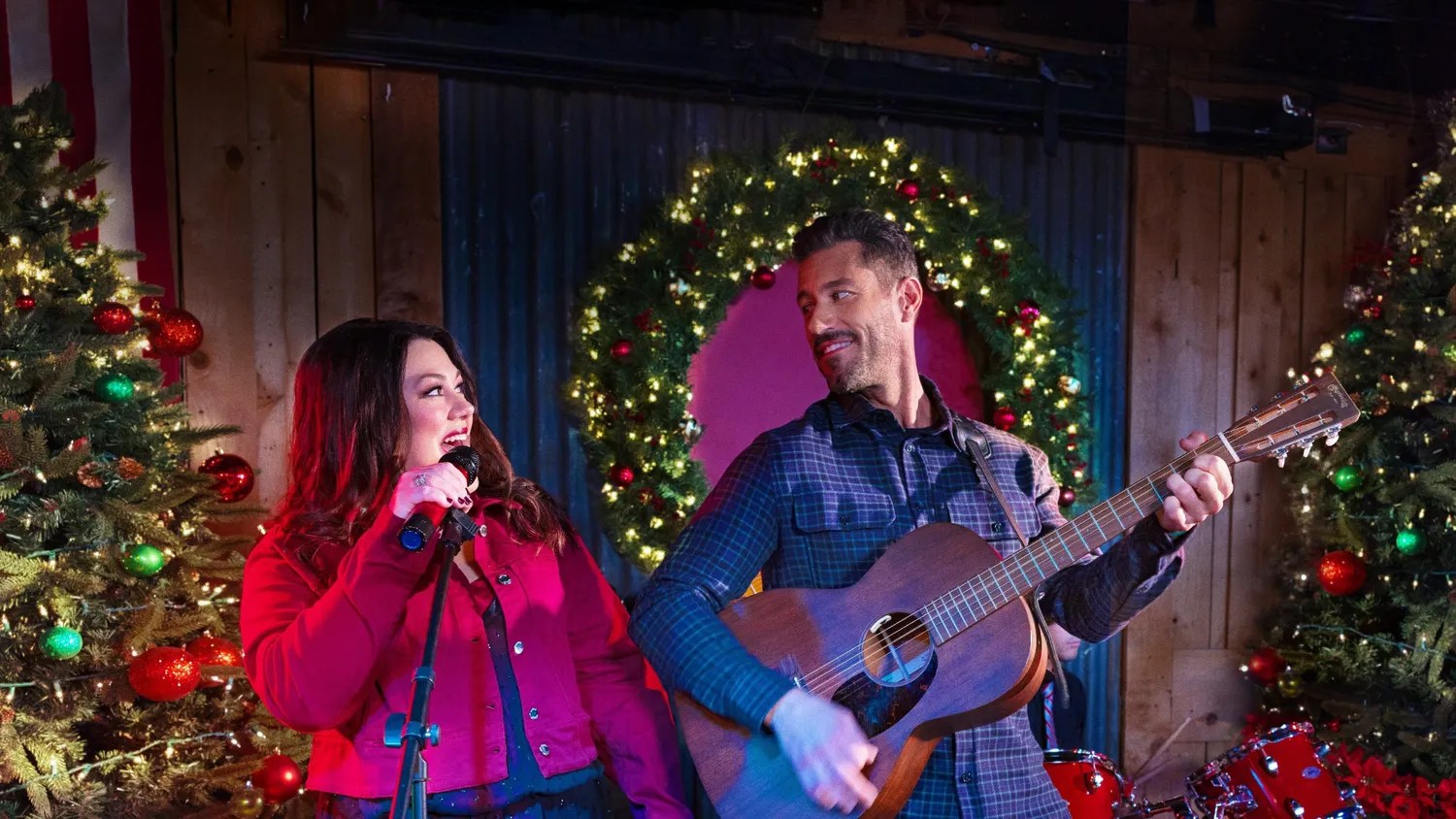 Written and directed by Edmund and Gary Entin, Lifetime’s ‘A Country Christmas Harmony’ is a romantic comedy movie. A part of the ‘It’s a Wonderful Lifetime’ lineup, it follows country music star Chrissy’s rise to fame. With declining music sales, she returns to her small town to perform a televised Christmas concert to debut a new song. Soon, Chrissy runs into Luke, her ex-boyfriend, who created the songs they used to perform as a pair when she first started as a musician.

Luke is still upset about how their bond has deteriorated since Chrissy left to pursue a solo career. They also figure out they must work together to succeed at his grandma’s Christmas dinner after being trapped by a blackout and forced to seek safety at his ranch house. While the Lifetime movie’s uplifting story keeps audiences interested, the use of beautiful locations against the backdrop of a Christmas celebration in a fictional town makes one wonder where the actual filming took place. If you’re wondering the same, we’ve got you covered!

‘A Country Christmas Harmony’ was filmed entirely in California, mainly in Los Angeles. Presumably, the principal photography for the rom-com took place around February 2022. Now, let’s check out the details of the locations that appear in this feel-good holiday movie.

Most of the scenes for ‘A Country Christmas Harmony’ were taped in Los Angeles, California’s largest city. The cast and crew likely traveled around the city to lens different scenes against suitable backdrops. Los Angeles lies in a basin adjacent to the Pacific Ocean and is famous for its gorgeous cityscape and Mediterranean climate.

In addition, the City of Angels is a much sought-after shooting destination, given the presence of hi-tech film studios and a giant network of trained artists and crew. Over the years, Los Angeles has hosted the production of different projects. Some other great movies and TV series that have utilized the city’s locales are ‘Weird: The Al Yankovic Story,’ ‘House of the Dragon,’ and ‘Don’t Worry Darling.’

Brooke Elliot plays Chrissy Kessler in ‘A Country Christmas Harmony.’ The actress is known for her work in several movies and TV shows, including ‘Drop Dead Diva,’ ‘What Women Want,’ ‘ ‘Sweet Magnolias,’ ‘Diary of a Lunatic,’ and many more. On the other hand, Brandon Quinn portrays Luke Covington, Chrissy’s ex-boyfriend. Quinn has previously worked with Elliot in ‘Sweet Magnolias.‘ He has also played notable roles in ‘The Fosters,’ ‘Cloudy with a Chance of Meatball,’ ‘On a Wing and a Prayer,’ and ‘Creepshow.’

Read More: Where Was Lifetime’s Christmas on Mistletoe Lake Filmed? Who is in the Cast?