Where Was Lifetime’s Deadly Due Date Filmed? Is it a True Story? 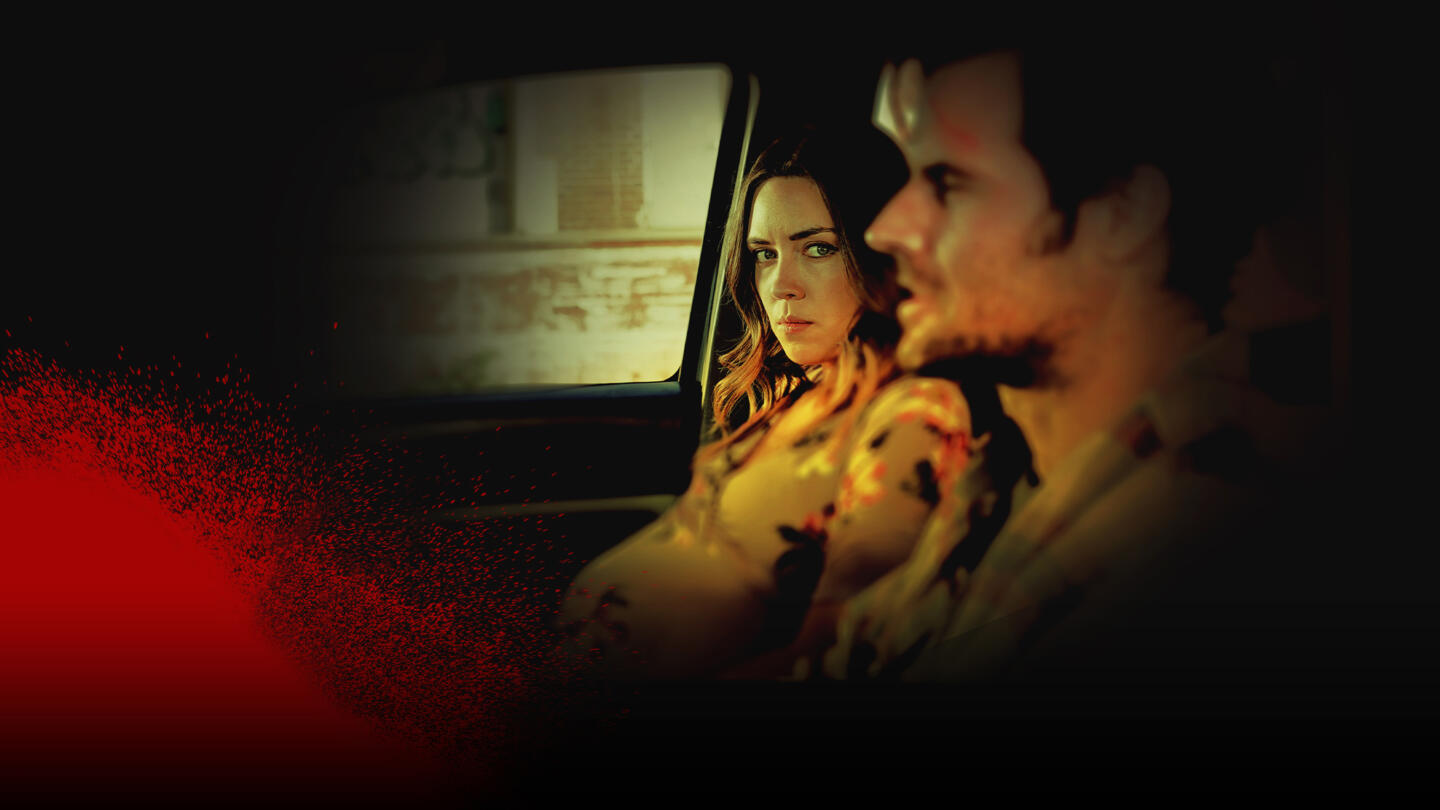 Directed by Jeff Hare, ‘Deadly Due Date’ is a thriller movie by Lifetime that follows a couple whose unfulfilled desire for parenthood lands them in a world of trouble. When Bill and Rachel fell in love with each other, they knew that they had found the one. Although everything felt perfect at first, their inability to conceive a child made them a bit anxious about their future. Luckily, during a school reunion, the pair meets one of their former classmates, who promises to let them adopt her own child.

While the couple believes that their deepest desire has been fulfilled, they are completely clueless about the devious plans their former classmate harbors. The movie accurately captures the anxieties of a couple without a child and the boundless joy they experience once they see even a glimmer of hope. The unsettling visuals and devious plan of the antagonist are enough to make anyone uncomfortable. Naturally, viewers may get curious about the film’s production, origins, or cast details. In case you are looking for similar information, we have got you covered.

The Lifetime movie was filmed entirely in Georgia. The Empire State of the South has a varied terrain that includes mountains, coastal beaches, and farmland. The scenic beauty is ideal for film production, and Georgia has unsurprisingly hosted the production of hundreds of movies in the last few decades. Now that we have a basic overview of the production of ‘Deadly Due Date,’ let’s learn more about it!

The principal photography of the Jeff Hare directorial took place in Atlanta. The filming commenced sometime in early November 2020 and wrapped up a few weeks later in the same month. Atlanta has become a sought-after filming destination in recent years thanks to the lucrative tax credit of 20% and other factors that facilitate smooth production in the region.

Georgia’s film industry now contributes a lot of wealth to the overall economy, and Atlanta is one of the biggest contributors. The Big Peach has even been ranked as one of the most popular films and television production destinations in the world. Therefore, it is not surprising that the production team of this Lifetime film chose to film the movie in Georgia.

Ashlynn Yennie headlines the Lifetime movie by essaying the role of Rachel O’Donnell. The acting credits of the Wyoming-born actress include television films like ‘Dying to be a Cheerleader’ or ‘The Wrong Mommy.’ Philip Boyd appears as Rachel’s husband, Bill O’Donnell. The Los Angeles-based actor is best known for ‘The Fight That Never Ends,‘ ‘The Haves and the Have Nots,’ and ‘Nightmare in Paradise.’ Ella Cannon portrays Bill and Rachel’s former classmate, Claire Mathers. You may recall watching the Australian actress in ‘Who Is Killing the Cheerleaders?,‘ ‘iZombie’ and ‘The Lost Wife of Robert Durst.’

Is Deadly Due Date Based on a True Story?

No, ‘Deadly Due Date’ is not based on a true story. Since we are not strangers to sinister scheming aimed at jeopardizing relationships, the compelling narrative that revolves around manipulation and scheming regarding a child might give an impression that the Lifetime film is a depiction of an actual incident of that sort. After all, the Jeff Hare directorial primarily focuses on themes like manipulation, deception, and parenthood. However, that is certainly not the case.

There is no dearth of films or other works of art that captures these aspects of human life, and Lifetime is also guilty of applying these recurring themes in their movies. ‘For Love Or Murder,’ ‘Sisters for Life,’ ‘Next-Door Nightmare,’ ‘You’re Not Safe Here,’ and ‘The Killer in My Backyard‘ are just a few examples among several films by Lifetime that have either entirely or partially centered upon somewhat similar plotlines.

Interestingly, ‘You’re Not Safe Here’ also recounts the story of a couple without a child and desperate to become parents. Like ‘Deadly Due Date,’ the custody of a child in the film leads to ruthless maneuvering and twisted plotting. The similarities in premise and use of recurring cinematic themes just go on to show that ‘Deadly Due Date’ just is another Lifetime film made merely for the purpose of entertainment and is not based on a true story.