Where Was Lifetime’s For Love Or Murder Filmed? Is it a True Story? 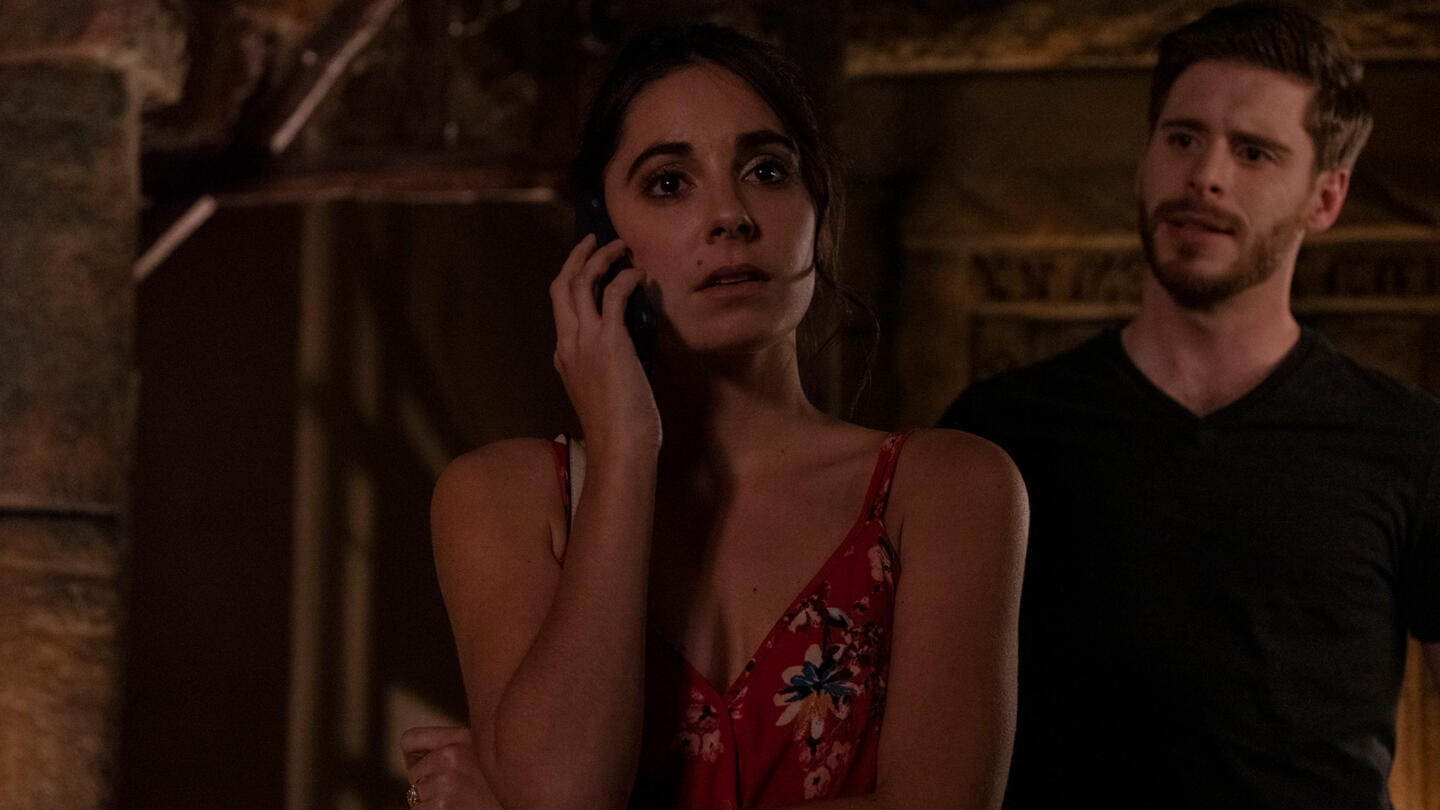 Directed by Tom Shell, ‘For Love Or Murder’ (also titled ‘Murder & Matrimony’) is a thriller movie by Lifetime that tells the story of deception and crime. The film follows Angie, a wedding planner whose world turns upside down after her parents tragically pass away. However, the funeral brings her closer to her estranged brother, Michael, and his fiancée, Olivia. But when one of the bridesmaids alleges that Olivia killed her ex-husband, the protagonist is a bit taken aback.

Angie’s suspicion is further solidified when the bridesmaid dies under suspicious circumstances, and Olivia continues to quiz her about her parent’s will. So, Angie takes the responsibility to fight back and decides to expose the bride-to-be for who she really is. The visuals in the film aptly capture the growing tension between Angie and Olivia, while the preparation for the wedding serves as the background. Some interesting scenes may make you wonder where the movie was shot. In case you are curious about the same, then you have come to the right place. Here’s everything you need to know about the film!

For Love Or Murder Filming Locations

The production of the Tom Shell directorial took place in Spring 2021. Since the pandemic has become a significant factor to consider in the filming process, most productions opt to use only one location instead of traveling to different places. Now let’s dig deeper and learn more about the filming locations used in this Lifetime movie.

‘For Love Or Murder’ was shot entirely in Oklahoma City, the capital of the Sooner State. Oklahoma is located in the South Central and Southern Plains region of the United States and has been a sought-after filming location for quite some time. Some scenes were apparently shot in the downtown area of Oklahoma City, which is a key business district in the region. It also serves as the center for entertainment, nightlife, and economic activity in the Oklahoma City metropolitan area.

Filming was reportedly done in other parts of Oklahoma City as well. Over the years, it has served as the production location for countless films. Some names that immediately spring to mind are ‘Logan,’ ‘Rain Man,’ ‘Dennis the Menace,’ and ‘I Can Only Imagine.’

For Love Or Murder Cast

Kristen Vaganos appears as Angie, the wedding planner who tries to mend her relationship with her estranged brother. You may recall watching the actress in television movies like ‘Obsessed with the Babysitter‘ and ‘Mommy Would Never Hurt You.’ Benedict Mazurek essays the role of Angie’s brother Michael. The actor is known for his roles in ‘Danger! Danger!’ and ‘The 6th Degree.’ Maddison Bullock plays the role of Michael’s fiancée, Olivia, who is willing to go to any lengths to get what she desires. The multiple award-winning actress is famous for her role in the sports drama film ‘Ice: The Movie.’

Is For Love Or Murder Based on a True Story?

No, ‘For Love Or Murder’ is not based on a true story. The narrative of the film is driven by Olivia’s actions who is willing to manipulate and mercilessly murder people for selfish motives. While it’s rare to come across such individuals, there have been instances where people driven by greed have committed horrible atrocities, as seen in the movie. However, the film should not give viewers the wrong impression that it depicts a real-life incident. While the movie primarily focuses on Olivia’s narcissistic and self-centered behavior, it also highlights the familial conflicts that Angie has to deal with. 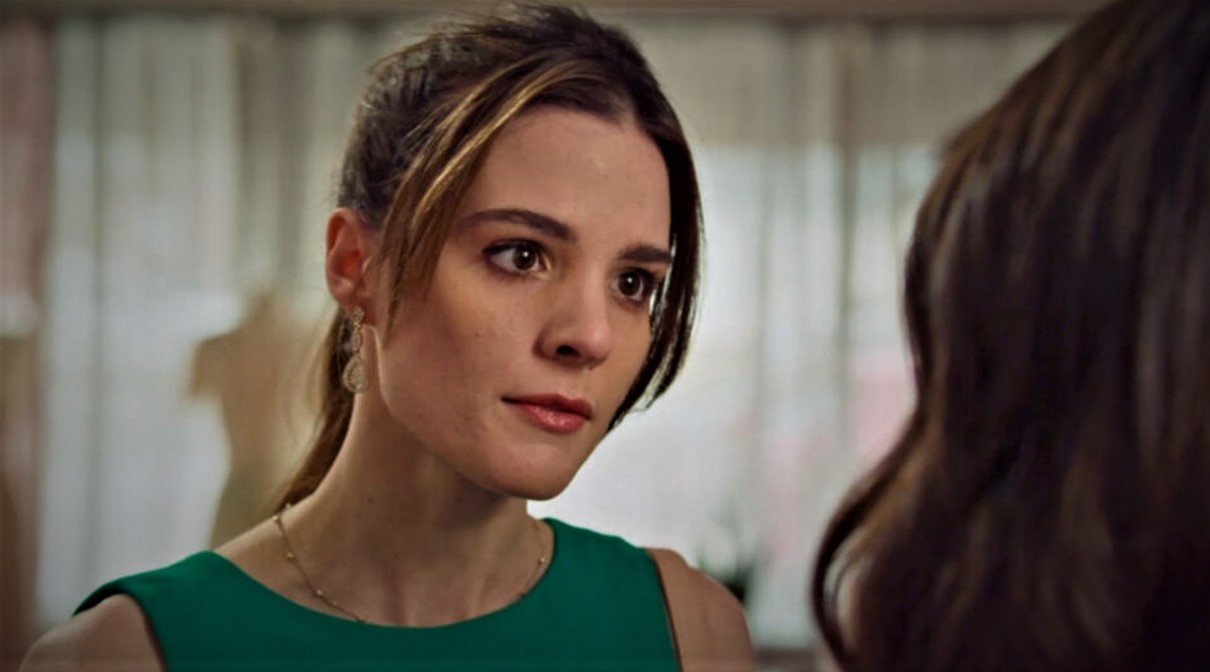 The rocky relationship with an estranged family member that changes for the better after an unexpected encounter is a recurring motif in popular culture. Countless films have explored similar storylines and themes in the last few decades. Like ‘Dying to Marry Him,’ ‘Sisters for Life,’ ‘My Husband’s Secret Brother,’ and ‘Next-Door Nightmare,’ this Lifetime movie uses the theme of deception to weave an intricate plot that keeps viewers hooked to the end. While the storyline may appear to resemble a real-life incident, no such claims have been made by the screenwriter, director, or any cast member. With that said, we can safely say that ‘For Love Or Murder’ is not based on a true story.