Where Was Lifetime’s Deadly Infidelity Filmed? Is it a True Story? 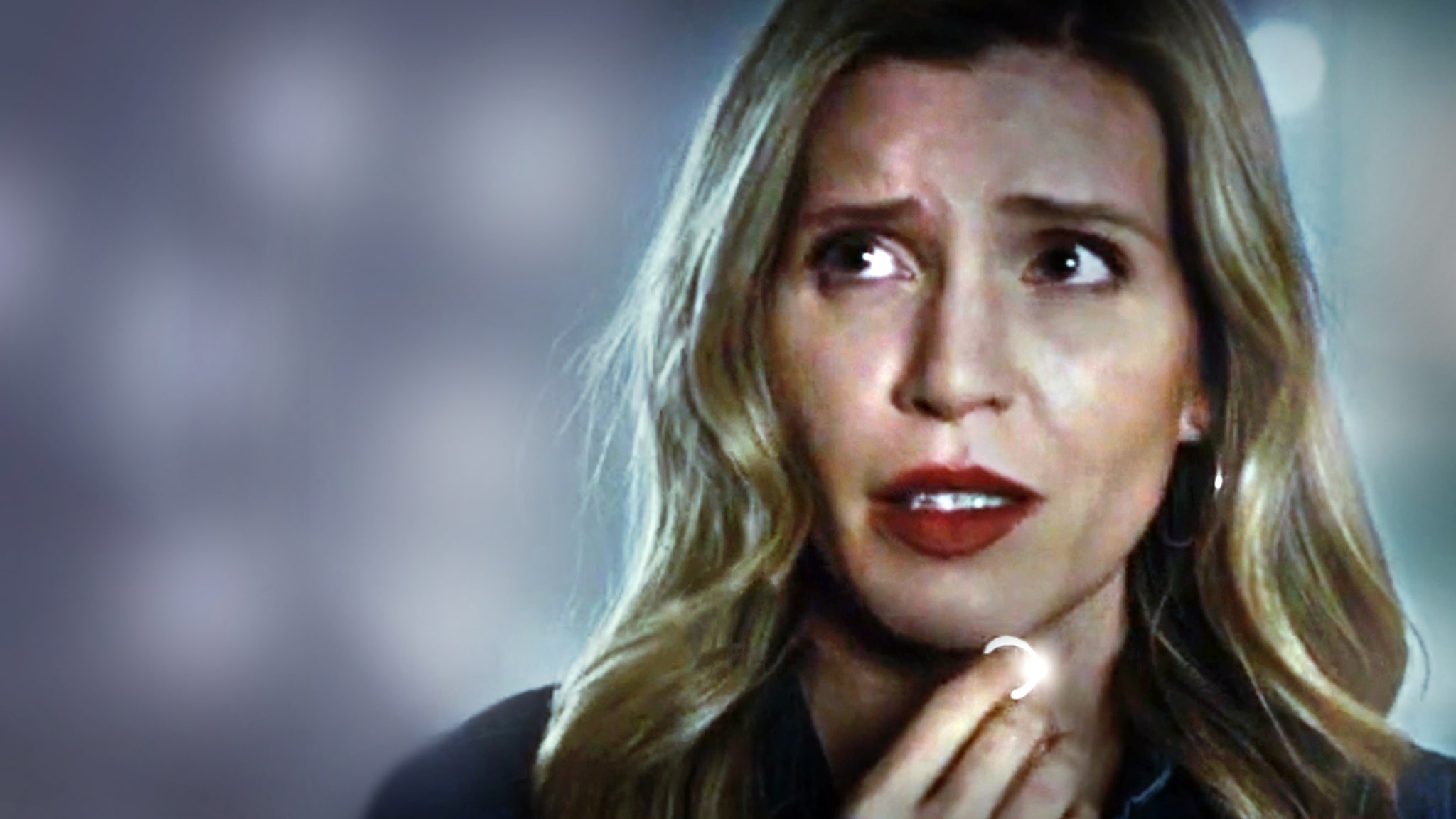 Directed by Gigi Gaston, ‘Deadly Infidelity’ is a psychological thriller movie that keeps viewers hooked from beginning till end. The storyline follows Grace, who goes into a coma after a massive car accident. When she wakes up a month later, her memories of the last five years with her husband and daughter have been entirely wiped. However, a handsome stranger enters her life and insistently claims that they are lovers.

As Grace tries to recollect her past and get her life back on track, she also tries to piece together the stranger’s mystery. But as she gets closer to finding the truth, her life begins to fall into fatal danger. ‘Deadly Infidelity’ is an edgy tale of deception and being haunted by the past, and its visual backdrop just adds to the sinister angle of the narrative. If you are curious to know about the thrilling locations where this movie was shot, let’s find out together!

Originally titled ‘Fatal Memory,’ principal photography for the movie reportedly commenced on May 6, 2021, and was wrapped up on May 19, 2021. With a production schedule so tight, the cast and crew seldom get the chance to film a project in more than one location. Therefore, it is of the utmost importance that they find a place that suits all their needs. Curious to know where that is? We have the details!

‘Deadly Infidelity’ was filmed in Los Angeles, California. The bustling and populous city is best known for Hollywood – one of the largest and oldest film industries in the world. LA houses some of the most prominent international film studios like Paramount Pictures Studios, Universal Studios Hollywood, and Warner Bros. Studio Hollywood. Moreover, the biggest names in the film fraternity also reside in the City of Angels.

The Griffith Observatory, Venice Beach, and Angel’s Flight are some of the most iconic landmarks in the city that feature in several film and TV productions. Some of the movies that were shot in Los Angeles are ‘Captain Marvel,’ ‘Fight Club,’ and ‘A Star is Born.’

California is an extremely popular filming destination, given its diverse landscape, including cliff-studded beaches, mountains, desert, farmland, and lush redwood forests. All these, along with a gorgeous cityscape, provide an ideal setting for all types of movies and TV shows. The movies ‘Deadly Girls Night Out,’ ‘The Social Network,’ and ‘Shutter Island‘ were filmed in the Golden State.

Is Deadly Infidelity Based on a True Story?

No, ‘Deadly Infidelity’ is not based on a true story. The movie depicts themes of memory loss and stolen identity, as well as extramarital affairs. Though the storyline is a work of fiction, it draws from real-life incidents where people have lost their memory after accidents and have had difficulty recalling their past lives. Writers Sandra Bailey and Mark Gantt have done an amazing job of capturing real elements in the narrative.

Another highly similar movie is ‘Secret Obsession,’ which depicts a woman who suffers from amnesia after a car accident. When she gains consciousness, she finds a man claiming to be her husband taking care of her. Eventually, she also realizes that he has ulterior motives. Though from a different genre, ‘The Vow‘ is one more movie with a similar theme, in which a woman is unable to recognize her husband after losing her memory in a car crash. Thus, despite being a work of fiction, ‘Deadly Infidelity’ bears a high resemblance to real-life incidents.