Where Was Lifetime’s Maps and Mistletoe Filmed? Who is in the Cast? 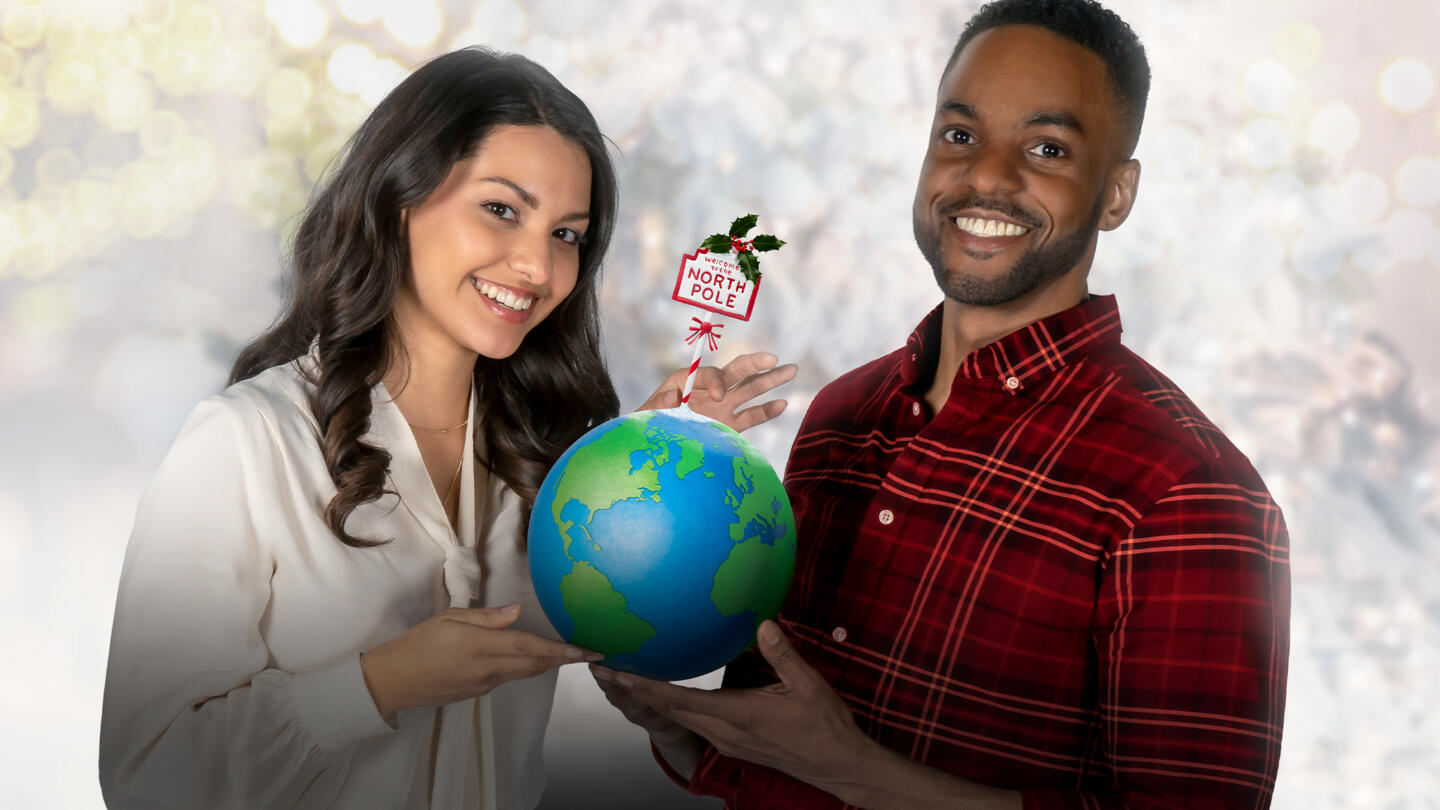 Lifetime’s ‘Maps and Mistletoe’ (alternatively titled ‘Christmas Explorer’) is a romance drama festival movie that recounts a heartwarming love story. The film follows Emilia Martin, a cartographer who is looking forward to spending her Christmas holidays at home. Unfortunately, her plans are foiled when she is tasked to design a treasure map of the North Pole. With no other option but to finish the task on time, she seeks the assistance of Drew Campbell, a North Pole explorer who is initially reluctant to collaborate with her.

As Emilia and Drew spend more time together, they unexpectedly begin to develop feelings for each other. The romance of the unlikely couple is filmed in snow-capped locations, with the festival season serving as the backdrop. If you are awed by some of the scenes in the movie and are wondering where exactly the film was shot, then look no further. We’ve got everything you want to know right here!

‘Maps and Mistletoe’ was filmed entirely in Ontario, specifically in Almonte and Ottawa. The east-central Canadian province has emerged as a sought-after shooting location for Christmas movies and has served as a production destination for several Lifetime films as well. In order to learn more about the filming process of this Christmas film, we decided to dig deeper. And here are all the specific details we have found!

The principal photography of the Lifetime movie took place in Almonte sometime around March 2021. The cast and crew filmed a number of scenes in several outdoor locations with snow to give viewers a Christmastime vibe, particularly on Mill Street. Ronnie Rowe, who plays the role of Drew Campbell, shared a photo on Instagram from the film set to keep his followers updated about the movie’s production.

Since the production took place during the global Coronavirus pandemic, the cast and crew followed all the COVID-19 safety measures to ensure that everyone was safe. Luckily, the filming went smoothly, and the project was completed on time without any hiccups.

Parts of the movie were also shot in Ottawa. The city is famous for its natural beauty, international music festivals, polite citizens, and ice skating rinks. Ottawa has attracted filmmakers around the world. It hosted the production of several 2021 movies like ‘A Chance for Christmas,’ ‘Royally Wrapped for Christmas,‘ ‘A Sisterly Christmas,’ ‘A Chestnut Family Christmas,‘ and ‘Christmas CEO.’ However, the city is not just a prominent location for film production, but it is also home to universities, colleges, and research and cultural institutions. According to reports, the citizens of Ottawa are some of the most educated people in Canada.

Humberly González leads the star-studded cast of the Lifetime movie by essaying the role of Emilia Martin, a cartographer who is tasked with making a treasure map of the North Pole. You may recall watching the Canadian actress in ‘Jupiter’s Legacy‘ or ‘Debris.’ As mentioned earlier, Ronnie Rowe portrays Drew Campbell, the North Pole explorer who helps Emilia design the map. The Toronto-born actor is famous for his appearance in ‘The Clark Sisters: First Ladies of Gospel’ and ‘Star Trek: Discovery.’