Where Was OWN’s A Chestnut Family Christmas Filmed? Who is in the Cast? 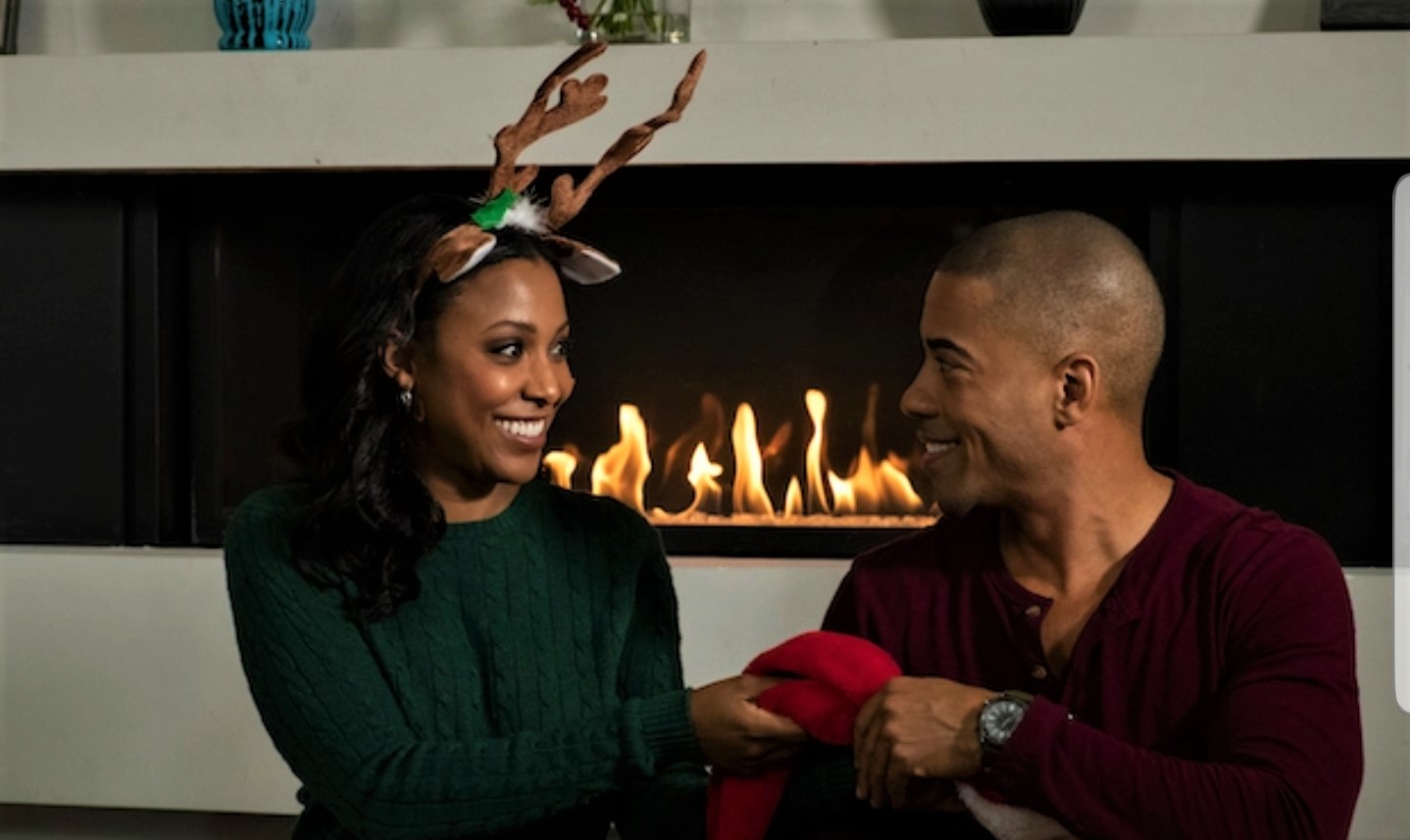 ‘A Chestnut Family Christmas’ is a comedy-drama holiday movie that follows Nina Chestnut, a wealthy man’s live-in chef who accidentally invites her entire family for a Christmas celebration. Although the invitation in itself is not a problem, she poses as the owner of the lavish house. Once the family gathers at the residence and the holiday celebrations kick off, the cracks in their fragile bond begin to open up. Soon the dark secrets of each family begin to surface, and their relationships are exposed.

In all the chaos, Nina struggles with her own little lie that can potentially ruin the holiday celebrations. The family drama with all the hilarious misadventures was filmed with Christmas as a consistent theme. If any specific shot got your attention and you wish to learn more about the film’s production, then look no further. Here’s everything you need to know.

The Christmas movie was filmed extensively in Ontario. The east-central Canadian province is known for its beautiful provincial parks, Niagara falls, countless mesmerizing lakes, and vast green forests. The region has experienced a growing influx of film and television production over the last few decades — a trend that is likely to continue. Curious to learn the specific details of the shooting? Allow us to be your guide.

‘A Chestnut Family Christmas’ was shot entirely in Ottawa. Located in the east of Southern Ontario, the city has served as a filming location for television movies like ‘Homemade Christmas,’ ‘Christmas Carousel,’ ‘The Christmas Setup,’ and ‘Christmas on Wheels.’ The working-class streets and the gothic revival architecture, all combined with the beautiful natural locales, offer the ideal filming destination to filmmakers.

The versatility of the shooting destination in Ottawa allows it to stand in for the Middle Eastern and European cities, giving producers a lot of flexibility. The connectivity of these locations is the cherry on the top as it can allow one to access multiple destinations in a single day, which can potentially save a lot of money and bring down production costs.

Meagan Holder leads the talented cast of comedy-drama Christmas movie by essaying the role of Nina Chestnut, the talented pastry chef who works for a wealthy man and poses as the owner of his house. You may recall watching her own ‘Girlfriends of Christmas Past,’ ‘Cooking Up Christmas,’ and ‘If Not Now, When?’ Brad James portrays Malcolm Butler. He is best known for ‘Pride & Prejudice: Atlanta’ and ‘A House Divided.’ Jaime M. Callica, who is famous for his roles in ‘Merry Liddle Christmas Baby‘ and ‘A Christmas Proposal,’ appears as Kyle Chestnut.