Where Was Lifetime’s Reba McEntire’s Christmas in Tune Filmed? Who is in the Cast? 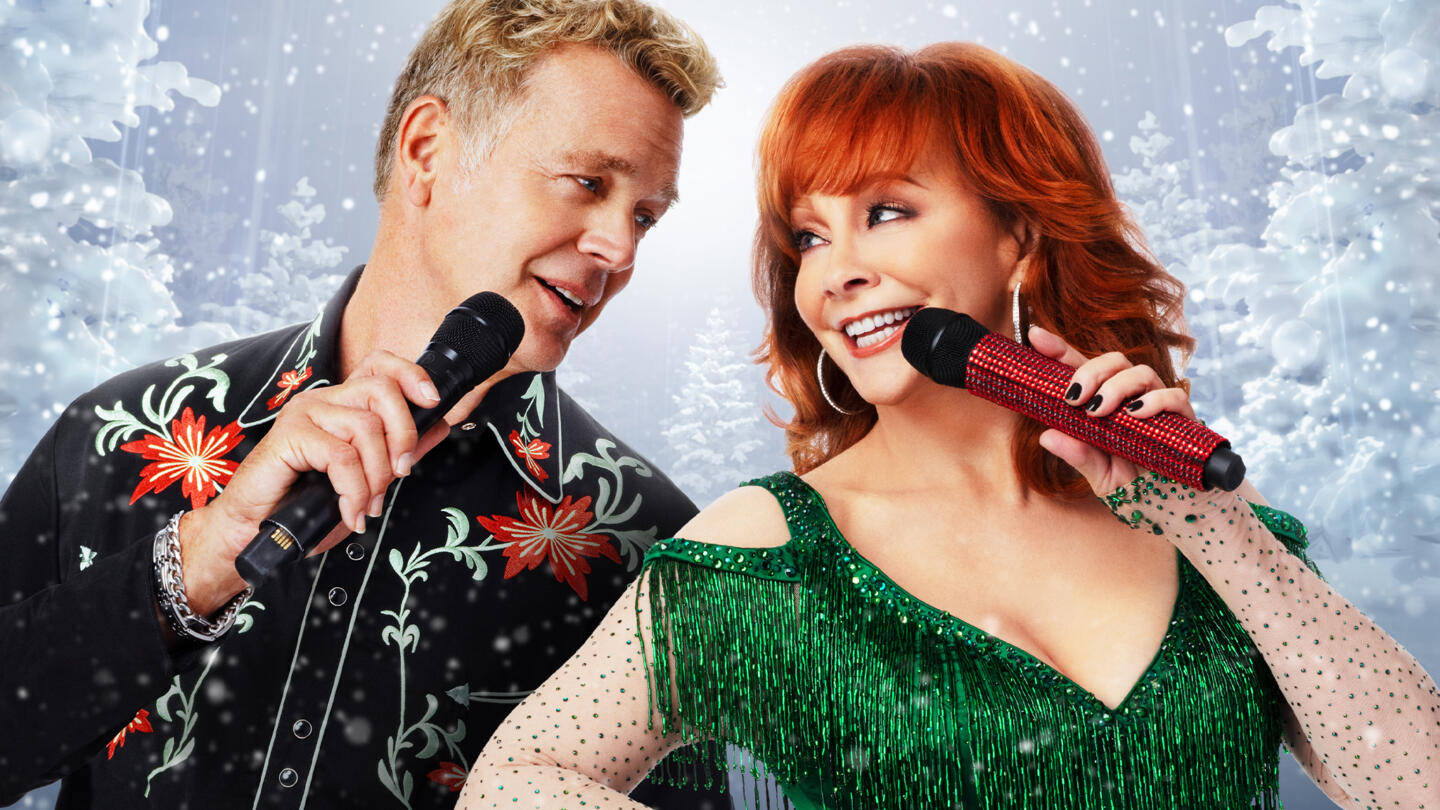 ‘Reba McEntire’s Christmas in Tune’ is a romance drama movie that recounts a story of second chances and love. The film follows Belle, a marketing executive who is on the verge of losing her job and is desperately trying to find a way to make things work for her. She comes up with an idea to ask her parents Georgia and Joe Winter, to perform in a Christmas Charity concert. Although the former singing duo parted ways both personally and professionally a long time ago, they decided to reunite for Belle.

The unexpected collaboration soon turns romantic as they remember old days and fall for each other all over again. Georgia and Joe’s reunion and the subsequent romantic drama that unfolds were shot in modern-day suburbs, with Christmas as a prominent theme. If the festive mood of the film caught your attention and you wish to learn more about its production and cast details, you have come to the right place. Here’s everything you need to know.

The Emily Moss Wilson directorial was shot entirely in Tennessee. The landlocked state in southern America has a thriving country-music scene, and it has also played a major role in the development of several forms of popular music. The production commenced sometime in May 2021 and wrapped up in the following month on June 12, 2021. Interested to learn more about the film’s shooting, we decided to dig deeper. Here’s everything we could find out.

The filming of the Lifetime movie took place primarily in the city of Nashville. Situated on the Cumberland River, the city is the capital of Tennessee and the county seat of Davidson County. The production in the region was done overwhelmingly in The Hermitage Hotel, which was built in 1910. Located at 231 6th Avenue North (Nashville), the five-star hotel boasts a four-diamond restaurant, 122 pet-friendly rooms and suites, five unique meeting and event spaces, and a business center.

Nashville has also hosted the production of several other well-known motion pictures like ‘Two Weeks,’ ‘Coal Miner’s Daughter,’ ‘The Thing Called Love,’ ‘The Green Mile,’ and ‘Gummo.’ It continues to be a sought-after shooting destination, so it’s not surprising that the producers decided to shoot the Emily Moss Wilson directorial in the region.

Reba McEntire headlines the film by essaying the role of Georgia Winter, a well-known singer who decides to participate in the Christmas Charity Concert on her daughter’s insistence. The Oklahoma-born actress is best known for ‘Reba,’ ‘Malibu Country,’ and ‘Young Sheldon.’ John Schneider appears as Georgia’s singing partner and love interest, Joe Winter. You may recall watching him in ‘The Haves and the Have Nots‘ or ‘Smallville.’

Candice King plays the role of Belle, Georgia and Joe’s daughter, who works as a marketing executive and is on the verge of losing her job. Her acting credits include ‘The Vampire Diaries‘ and ‘The Originals.’ The film also features John James as Richard, Norm Lewis as Duke, Justin David as Troy, Robert Way as Brigadier General Hensley, Wesley Spangler as Colonel Barnes, and Dayanari Umaña as Darnisa.