Where Was Lifetime’s Reindeer Games Homecoming Filmed? Who is in the Cast? 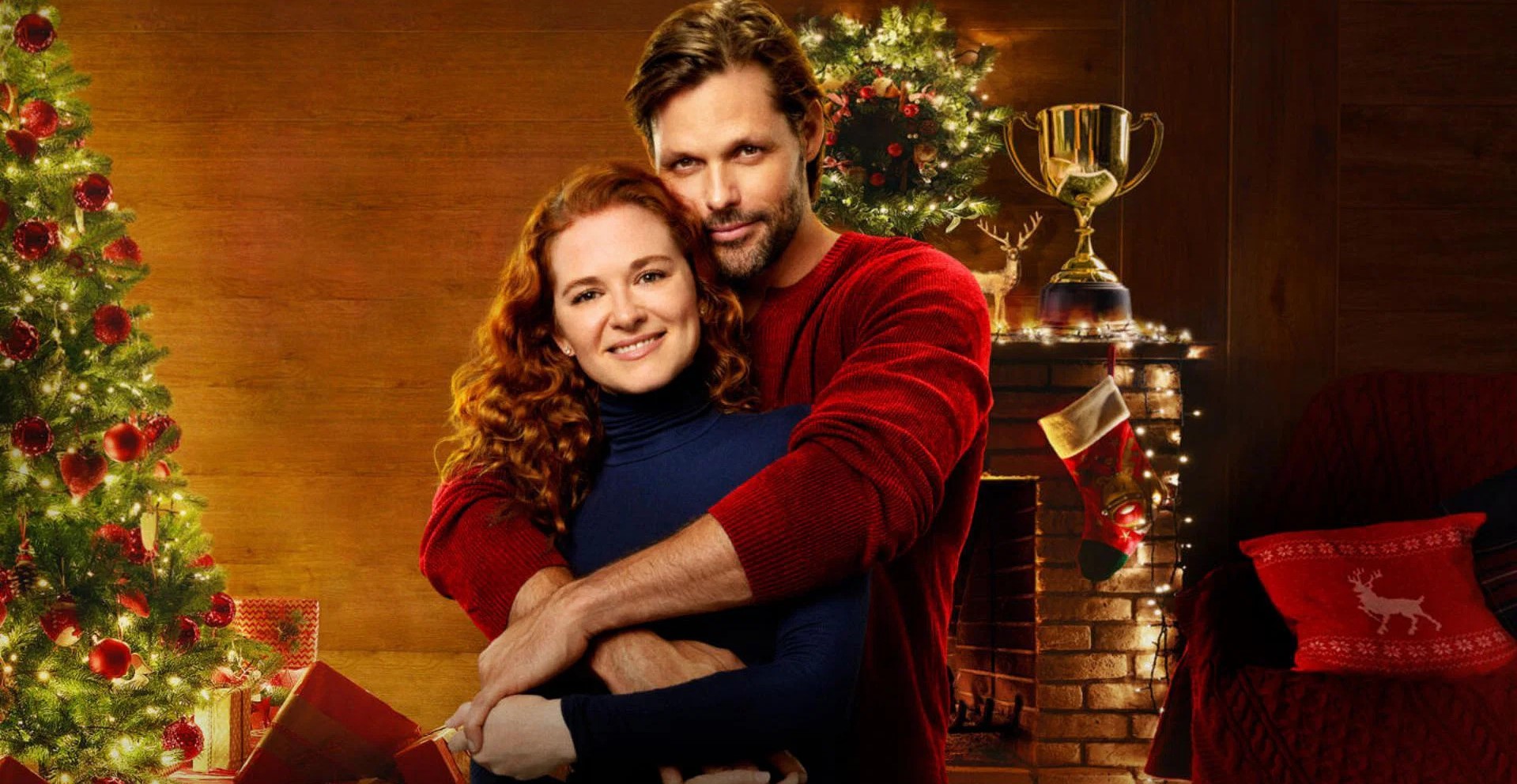 Directed by Brian Herzlinger, Lifetime’s ‘Reindeer Games Homecoming,’ is a holiday romance movie that revolves around an ambitious Biology teacher named MacKenzie Graves, whose father recently passed away. He was the beloved fire chief and the man behind the town’s holiday tradition of the Reindeer Games. Since his demise, MacKenzie keeps this tradition relevant by competing with his team of retired firefighters and winning the games yearly. However, when her high school crush, Chase Weston, arrives in town to meet his family, he is somehow pulled into participating.

Given MacKenzie’s competitive nature, she is determined to beat Chase and win the Kris Kringle Cup, as always. As the competition gets intense, sparks fly between the two, and he attempts to win the games and, ultimately, her heart. The rom-com is set against the backdrop of the fictional Harrison Falls, which is why some might wonder where ‘Reindeer Games Homecoming’ was shot. Well, if you are one such curious soul, we have you covered!

‘Reindeer Games Homecoming’ was entirely filmed in Ontario, specifically in Arnprior and Ottawa. A part of the ‘It’s a Wonderful Lifetime’ lineup, the principal photography for the Christmas movie commenced in late April 2022 and wrapped up within a month, in May of the same year. The province’s vast and diverse landscape makes it a suitable site to stand in for several US cities and fictional places, including Harrison Falls in the Lifetime romance. Now, let us take you through all the specific locations that appear in the movie!

Many pivotal sequences for ‘Reindeer Games Homecoming’ were lensed in Arnprior, a town in Southern Ontario’s Renfrew County. Transformed into the fictional Harrison Falls, Arnprior’s east side of John Street North, down to Madawaska Street, was utilized for shooting several vital scenes for the movie. Moreover, Robert Simpson Park at 400 John Street North served as an important filming site.

In particular, the cast and crew set up camp at the park’s gazebo and pedestrian walkway near the marina. The town is home to several tourist attractions, including the Arnprior Market, Arnprior & District Museum, the Arnprior Fair, and the Macnamara Trail.

A few additional portions of ‘Reindeer Games Homecoming’ were seemingly taped in Ottawa, Canada’s capital and fourth-largest city. Situated at the confluence of the Ottawa River and the Rideau River, Ottawa is known as the nation’s political center and the federal government’s headquarters. Over the years, the city has hosted the production of numerous movies and TV shows. Some notable ones are ‘Bandit,’ ‘Mr. Nobody,’ ‘The Sum of All Fears,’ ‘You Can’t Do That on Television,’ and ‘Fifteen.’

Sarah Drew portrays MacKenzie Graves in the Lifetime movie. You might recognize the actress from her roles in various other projects like ABC’s ‘Grey’s Anatomy,’ ‘Cruel Summer,’ ‘American Pastime,’ ‘Indivisible,’ and ‘Mom’s Night Out.’ On the other hand, Justin Bruening essays the role of Chase Weston.

Read More: Is Lifetime’s Reindeer Games Homecoming Based on a True Story?