Where Was Lifetime’s Secrets In The Wilderness Filmed and Who is in the Cast? 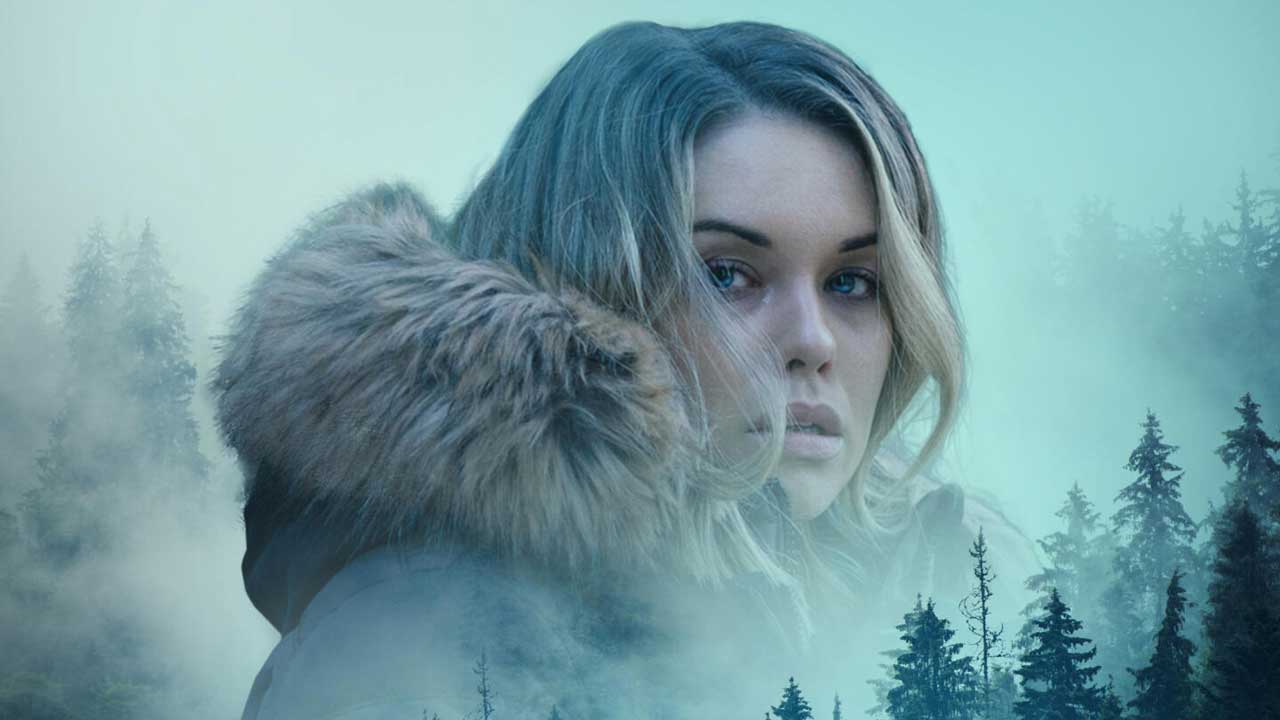 Lifetime presents the viewers with an engaging list of thriller and mystery movies with its Slay Bells series. One such movie is ‘Secrets In The Wilderness’ which revolves around Lisa, whose marriage with her already distant husband Tyler enters a troubled phase when they find out that she is pregnant. However, she is pleasantly surprised when he suggests they attend couples therapy to try and save their marriage. Their counselor Alana uses unconventional methods and invites them on a retreat in the wilderness to help them mend their relationship.

Though Lisa hesitantly agrees to the trip, she realizes upon arrival that both her husband and Alana have sinister plans for her. She must now go through all dangerous odds to escape and protect herself and her unborn child. Directed by Jason Wan Lim, ‘Secrets In The Wilderness’ is set against the backdrop of the cold and mysterious woods and is full of exciting twists and turns. If you, too, are intrigued to know where this riveting movie was filmed, we’ve got you covered.

Secrets In The Wilderness Filming Locations

Originally titled ‘Remote Danger,’ ‘Secrets In The Wilderness’ was filmed entirely on location in the western province of Alberta, particularly Calgary. Alberta is abundant in rich natural landscapes like coniferous forests, mountains, lakes, and prairies, thus proving to be a perfect setting for the film. Movies like ‘Interstellar,’ ‘The Revenant,’ ‘Brokeback Mountain,’ and ‘Jumanji: The Next Level’ were also filmed in Alberta. Filming for ‘Secrets In The Wilderness’ commenced at the end of March 2021 and was completed on April 10, 2021. Let’s have a closer look at the exact filming locations.

The city of Calgary served as the major filming site for ‘Secrets In The Wilderness.’ The cast had a fun yet challenging time shooting in the freezing temperatures during the time of filming. It is a bustling metropolitan city with the largest population in Alberta and has gradually gotten popular as a filming location. This is due to the availability of excellent production facilities, beautiful landscapes, favorable climate, and premade shoot setups.

Calgary is also home to the high-tech Calgary Film Centre and is also a very cost-efficient location, thus making film production highly economical. Some of the prominent filming spots in Calgary are the Ranchman’s Cookhouse & Dancehall, Calgary Tower, Inglewood, Elbow Falls, and Heritage Park. The city has served as a filming location for movies like ‘The Assassination of Jesse James,’ ‘The Bourne Legacy,’ and ‘Ghostbusters: Afterlife,’ as well as television shows such as ‘A Teacher’ and ‘Wynonna Earp,’ among others.

Secrets In The Wilderness Cast

‘Secrets In The Wilderness’ stars Stephanie Bennett as a pregnant woman named Lisa, who is having marital issues with her husband. Stafford Perry essays the character of Lisa’s husband, Tyler, who acts even more detached after learning of his wife’s pregnancy. Bennett has been a part of movies like ‘The Nine Kittens Of Christmas’ and ‘Lonestar Christmas,’ and also TV series like ‘Lucifer’ and ‘Shadowhunters.’ Meanwhile, Perry is known for his work in the television shows ‘Tribal’ and ‘Black Summer.’