Where Was Lifetime’s You Make It Feel Like Christmas Filmed? Is it a True Story? 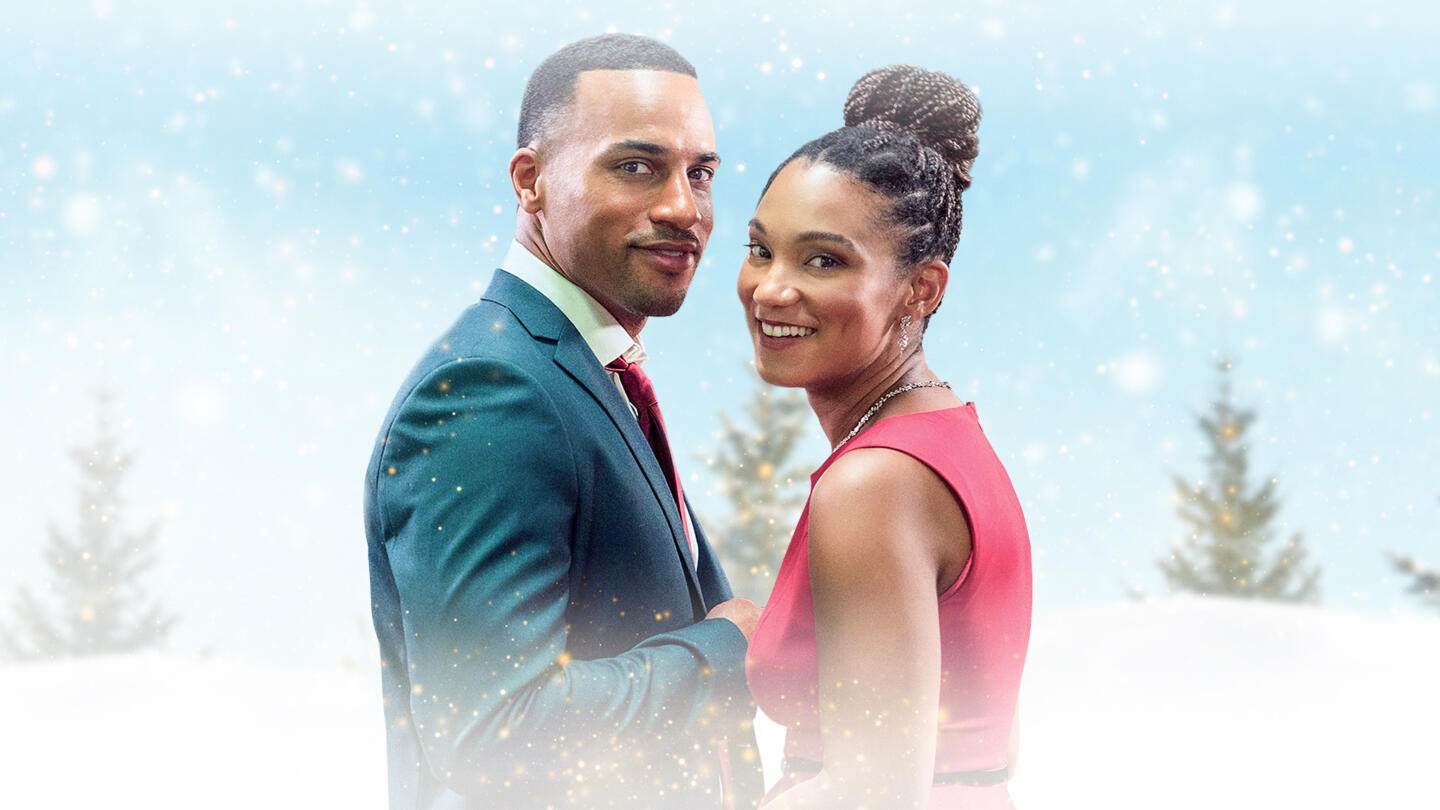 Directed by Lisa France, ‘You Make It Feel Like Christmas’ is a holiday drama movie that follows an ambitious young fashion designer named Emma. Ever since design guru Kate Marguiles recognized her talent, she has been caught up in so much work that she doesn’t even have time to spend Christmas with her father, Tom. When Aaron, Emma’s childhood friend and ex-boyfriend, learns about it after returning from active military duty, he decides to get her home for the holidays.

Emma’s lack of work-life balance and her professional woes are captured, with the Christmas season being the constant theme around most social interactions, which also highlight her loneliness. If some scenes have also caught your attention and you wish to learn more about the filming, cast, or other details, then look no further. We have got you covered.

The Lisa France directorial was shot entirely in Manitoba. Located at the longitudinal center of the Great White North, the province has served as the filming location for ‘The Stone Angel,’ ‘Foodland,’ ‘The Saddest Music in the World,’ and ‘The Assassination of Jesse James by the Coward Robert Ford.’ The production of the Lifetime movie was limited to a specific city in the region. So let’s learn more about it without wasting any more time!

The principal photography of the Christmas film was done almost entirely in Winnipeg. Often referred to as the Gateway to the West, the multicultural city is famous for its flourishing arts scene, diversified economy, extraordinary winter experiences, and colorful festivals that include Reel Pride, a film festival especially for LGBTQ+-themed movies. The capital city of Manitoba has a very active film industry, and over the years, the Winnipeg Film Group has made several award-winning films.

Mary Antonini headlines the Lifetime movie by essaying the role of Emma, the talented fashion designer who can’t go home to celebrate Christmas with her father. The actress is best known for her roles in ‘Holiday Heart’ and ‘On the 12th Date of Christmas.’ Alex Poch-Goldin appears as Tom, Emma’s father. You may recall watching him on ‘Burden of Truth’ or ‘Dark Matter.’

Michael Xavier plays the role of Aaron, Emma’s ex-boyfriend and childhood friend. The acting credits of the Ontario-born artist include ‘Letters to Satan Claus’ and ‘Beware of the Midwife.’ Stephanie Sy essays the role of the design guru, Kate Marguiles.’ Other noteworthy cast members include Nadine Pinette as Liz, Solange Sookram as Sarah, John B. Lowe as Charlie, Jade Michael as Abigail. Adam Hurtig as Paul, Bradley Sawatzky as Glen, and Marina Stephenson Kerr as Ms. Stewart.

Is You Make It Feel Like Christmas Based on a True Story?

No, ‘You Make It Feel Like Christmas’ is not based on a true story. The film, while offering some insight into toxic work culture, primarily focuses on the festivities of Christmas. The end of the year holiday season serves as a central theme for countless books, movies, and television shows, and the Lisa France directorial is no exception.

‘Dancing Through the Snow,’ ‘A Picture Perfect Holiday,’ and ‘An Ice Wine Christmas‘ are just a few of countless Lifetime movies that are made to mark the annual festival commemorating the birth of Jesus Christ. All of them center upon the feel-good holiday theme and are made solely for the purpose of offering viewers family entertainment in the Christmas season.

While the themes may be recurring, the premise, despite being fictitious, is unique as the screenwriters Jessica Glassberg, Michael Varrati, and Guy Yosub have used the oft-used ideas to cook up a unique tale of holiday, family, and friendship. In the absence of any claims of ‘You Make It Feel Like Christmas’ taking inspiration from a real-life incident, we can safely assume that it is not a true story.