Where Was My Best Friend’s Secret Life Filmed? Who is in the Cast? Is it a True Story? 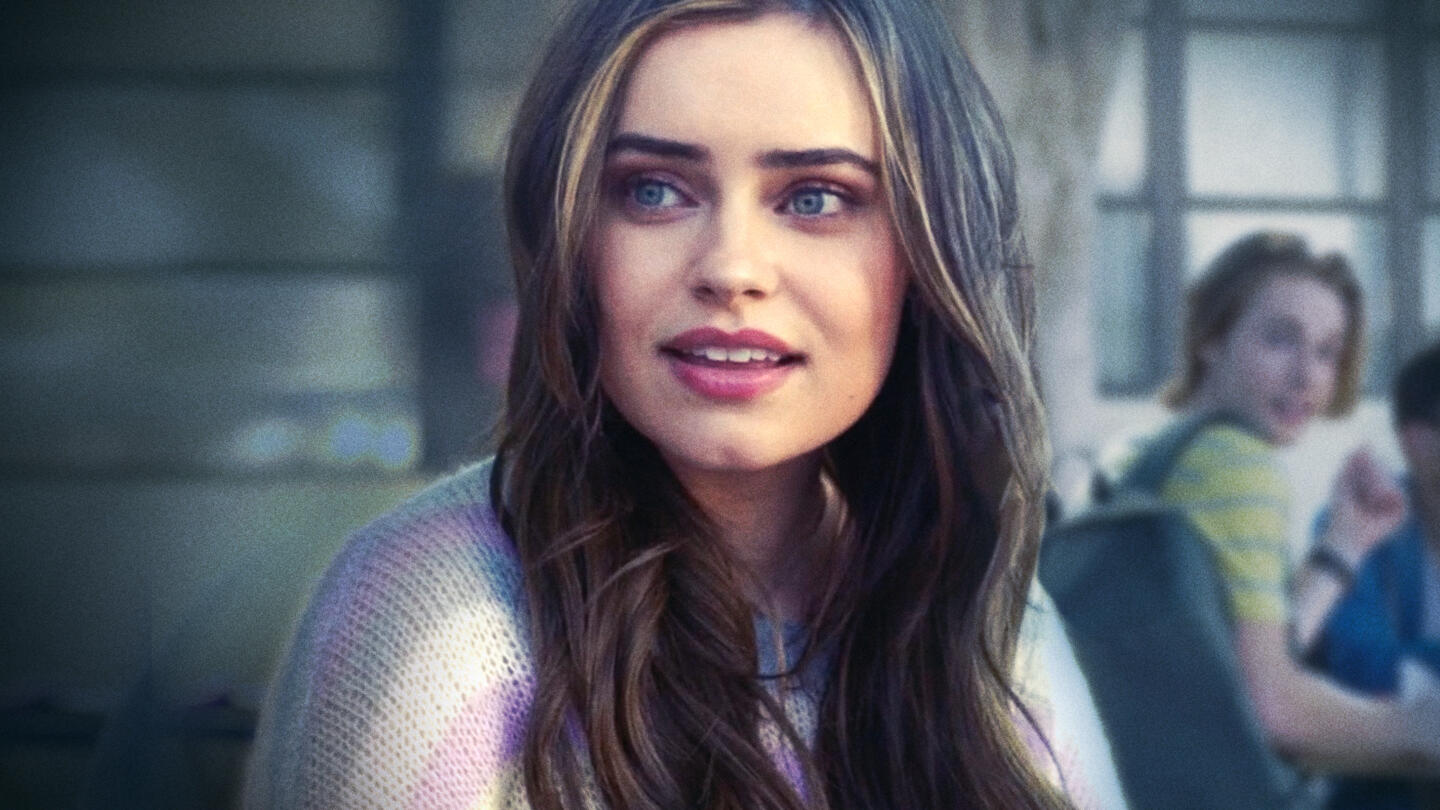 Directed by Ben Meyerson, Lifetime’s ‘My Best Friend’s Secret Life’ (also titled ‘My Escort Best Friend’) is a thriller movie. It follows a teenager named Maggie, who makes a new friend and reorients her life to fit the needs of this new friendship. Her new friend Laurel is everything Maggie can ask for, but she slowly begins to realize that there is more to their friendship than what appears on the surface.

With its dark and suspenseful mood, the film is yet another thriller by Lifetime that is sure to keep viewers on the edge of their seats. Filming locations play a significant role in creating the setting. And if you want to know more about where this movie was shot, we have a few updates right here!

‘My Best Friend’s Secret Life’ was filmed in California, particularly in Los Angeles and Santa Clarita. Principal photography was carried out in early 2021 and wrapped up on March 11, 2021. The filming was headed by Cartel Pictures and its parent company, The Cartel, who did a great job in bringing the suspense alive on the screen.  If you’re all set to look into the filming details for the movie, we’re here to help!

Los Angeles, California, serves as a primary location for the thriller drama. Moreover, the production houses responsible for the film are based in the city. Cartel Pictures is a production studio located at 1108 Tamarind Avenue. It is a part of The Cartel, which is the parent company to both Cartel Entertainment (responsible for management/development) and Cartel Pictures.

Los Angeles serves as a filming site for not only major box office hits but a number of Lifetime thrillers as well. Some of them include ‘Killer Stepmom,’ ‘The Wrong Blind Date,‘ and ‘Deadly Infidelity,’ to name a few.

Additionally, the movie was filmed in Santa Clarita, California. Located north of Los Angeles, the city has a rich history of film production and location filming. Despite the pandemic restricting full-fledged on-location shooting, the number of productions seemed to have rebounded from the persistent shutdowns, as stated by Mayor Laurene Weste in January 2022.

Mayor Weste also stated that the city will continue to be film-friendly so that the spectacular valley remains a sought-after location for productions. Speaking of which, the Santa Clarita Valley lies within the famous Thirty Mile Zone that provides countless stunning locations for filming. Apart from ‘My Best Friend’s Secret Life,’ other movies like ‘Christmas with My Ex’ and ‘Next Exit’ were also filmed in Santa Clarita.

The cast of ‘My Best Friend’s Secret Life’ features Nicolette Langley as Maggie, a teenager who falls in bad company. You may recognize the actress from ‘Dangerous Snow Day,’ ‘Betrayed,’ and ‘Dying to be a Cheerleader.’ Rachel Turner plays Laurel, a mysterious girl who befriends Maggie. The actress also appears in ‘Dancer in Danger.’ At the same time, René Ashton plays Maggie’s mother, Kate. Viewers will recognize Ashton from her work in ‘This Is Us,’ ‘Christmas in Pine Valley,’ and ‘Writing Around the Christmas Tree.’

Is My Best Friend’s Secret Life a True Story?

No, ‘My Best Friend’s Secret Life’ is not based on a true story. An original screenplay by Anne Richardson, the movie revolves around friendship and how it can go wrong despite having an innocent outer appearance. In the movie, the teenage protagonist Maggie is excited to have Laurel as her best friend, but the latter’s intentions do not seem pure. That is when Maggie begins to realize the true nature of their bond.

Thrillers are quite famous in pop culture, considering their relevance in real life. News channels and the media have the habit of bombarding the world with news about the latest crimes that regularly affect the social circumstances at any place. It has, in turn, influenced people to be wary and often interested in the psychology that goes behind the workings of such crime. This inherent curiosity and intrigue have distilled into thriller movies that more or less feature stories that ring true to the rest of the world.

A few famous thrillers involving friends include ‘Bonnie and Clyde,’ ‘Game Night,‘ ‘Last Hours in Suburbia,’ and ‘Cursed Seat.’ Lifetime uses different tropes and subgenres to establish the fact that crime could spring up anywhere and at anytime. It is way beyond our abilities to see it coming, which is why being cautious is the first step in preventing such situations.

In addition, thrillers are known to give the viewer increased feelings of suspense, surprise, excitement, anxiety, and anticipation. So, it is no wonder how people have opened their minds to this genre that has such close ties with reality. Hence, although ‘My Best Friend’s Secret Life’ does not originate from true events, it is rooted in crime and debauchery that is widely prevalent everywhere.