Where Was Netflix’s Do Revenge Filmed? 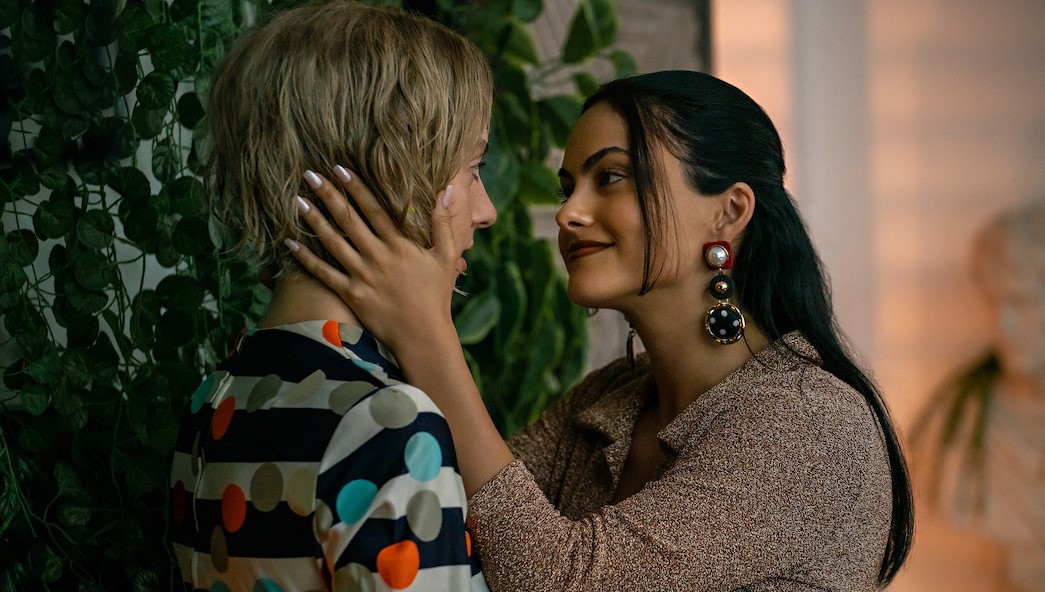 Co-written and directed by Jennifer Kaytin Robinson, Netflix’s ‘Do Revenge’ is a dark comedy movie that revolves around two young high school students, Drea and Eleanor. Both find themselves on the receiving end of being bullied and become hot topics of discussion in the school for the wrong reasons. While Drea’s topless video gets leaked, Eleanor becomes an outcast when rumors about her forcefully kissing a girl spread like a wildfire.

Following this unfair set of situations, the duo becomes friends and strikes a deal to exact revenge on each other’s bullies. The Netflix movie sticks with the theme of revenge throughout the narrative, but the hilarious elements make it stand out and tickle the viewers’ funny bones. Moreover, the high school setting and the use of other interesting locations will likely make you eager to learn all about the actual taping sites of ‘Do Revenge.’ In that case, we have got you covered!

‘Do Revenge’ was filmed in Georgia and Florida, specifically in Atlanta and Miami. The principal photography for the Camila Mendes-starrer reportedly commenced in June 2021, under the working title ‘Strangers,’ and wrapped up in August of the same year. Although the story is set in Miami, most of the filming occurred in Atlanta. In a July 2022 interview with Elle, the director, Jennifer Kaytin Robinson, revealed more information about the movie’s filming locations and how actresses Maya Hawke and Camila Mendes’ availability influenced her decision.

Robinson said, “It had to be Maya. And so, the movie was supposed to take place in Los Angeles; we moved it and shot it in Atlanta so we could shoot it at the same time as ‘Stranger Things.’ And I rewrote it and reset it in Miami. … They were so perfect that we legit moved the production because if we waited for Maya after Stranger Things, we would’ve lost Cami. And if we had Cami in L.A., we wouldn’t have Maya. I was like, ‘Nope, it has to be both of them.’ So we moved the whole movie six weeks before production.” Now, without further ado, let’s traverse the specific locations that appear in the comedy movie!

Most of ‘Do Revenge’ was lensed across Atlanta, Georgia’s capital and most populous city. The cast and crew seemingly traveled around the city to tape different sequences against suitable backdrops for the movie. For shooting the high school scenes, they either utilized the campus of an actual high school or university or set up camp on a soundstage in one of the filming studios in the city. Located in the foothills of the Appalachian Mountains, Atlanta has also featured in other productions, such as ‘Samaritan,’ ‘Day Shift,’ and ‘Cobra Kai.’

In the later stages of production, in August 2022, the ‘Do Revenge’ team was spotted recording several pivotal sequences in Miami, a major city and coastal metropolis in southeastern Florida. Since the story is set in Miami, they reportedly shot some additional exterior portions for the movie to incorporate them appropriately in different scenes. Popularly known as the Magic City, Miami is considered a major leader in commerce, finance, arts, culture, and international trade.