Where Was Netflix’s Robbing Mussolini Filmed? 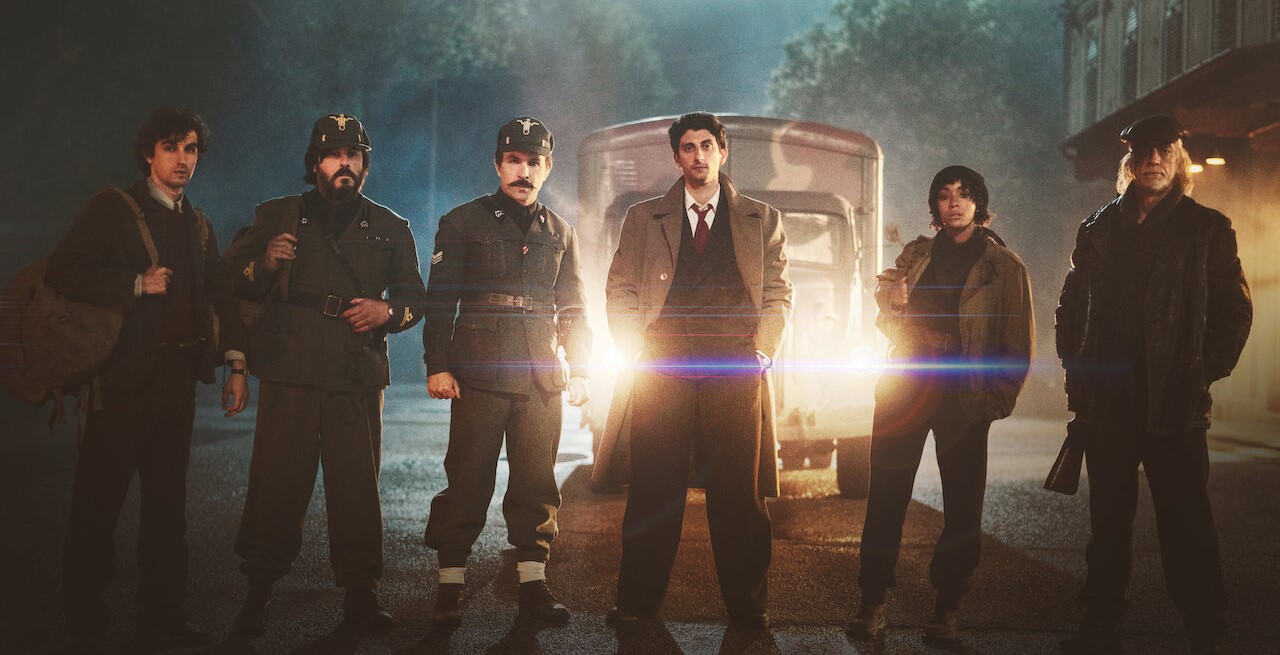 Written and directed by Renato De Maria, Netflix’s ‘Robbing Mussolini’ (originally titled ‘Rapiniamo il Duce’) is an Italian crime comedy movie set around World War II‘s conclusion. The narrative revolves around a Milanese wartime entrepreneur who decides to form a group of misfits and resistance fighters to stage a next-to-impossible heist. The band of rogues’ mission is to break into the titular character’s headquarters and steal all his treasure from him.

With the theme of a heist at the heart of the narrative, the inclusion of several comedic elements sprinkled here and there throughout the movie makes it all the more entertaining. Moreover, the setting of the 1940s against different backdrops is bound to spark some curiosity in your mind regarding the actual filming sites of ‘Robbing Mussolini.’ In that case, we have got you covered!

‘Robbing Mussolini’ was filmed entirely in Italy, specifically in Lazio and Friuli-Venezia Giulia. The principal photography for the Pietro Castellitto-starrer reportedly commenced in March 2021 and wrapped up in early June of the same year. Since the story is set in Italy, it makes sense why the makers decided to shoot the movie entirely on location. Now, let’s find out more about the specific places where the group of thieves plot and commit their heist!

Many pivotal sequences for ‘Robbing Mussolini’ were lensed in Lazio, Italy’s second most populated region. The cast and crew members reportedly set up camp in Rome- Lazio and Italy’s capital city. Many exterior shots were recorded around the metropolis, including Via Genova and areas around Monte Soratte. Located in central Italy on the Tiber river, Rome has hosted the production of many movies and TV shows over the years. Some notable ones are ‘House of Gucci,’ ‘The Tree of Life,’ ‘The Best Offer,’ ‘Domina,’ and ‘Medici.’

After wrapping up the necessary portions in Lazio, the filming unit of ‘Robbing Mussolini’ moved to Friuli-Venezia Giulia, one of the five autonomous regions with the special statute, for shooting purposes. Trieste, the capital city and largest city in the region, served as one of the primary production locations for the heist movie. Palazzo Carciotti at Riva Tre Novembre, 13, was transformed into Teatro Cabiria for the movie. Furthermore, the cast and crew utilized a couple more locales of the city, including Ponterosso and Porto Vecchio.

Additional portions of the comedy movie were taped in the communes of Ruda in Udine and Tarvisio in the northeastern part of Friuli-Venezia Giulia. In particular, the areas around Valcanale and Laghi di Fusine or Fusine Lakes, both in Tarvisio, were utilized for the production of the Netflix movie.