Where Was Side Effects Filmed? 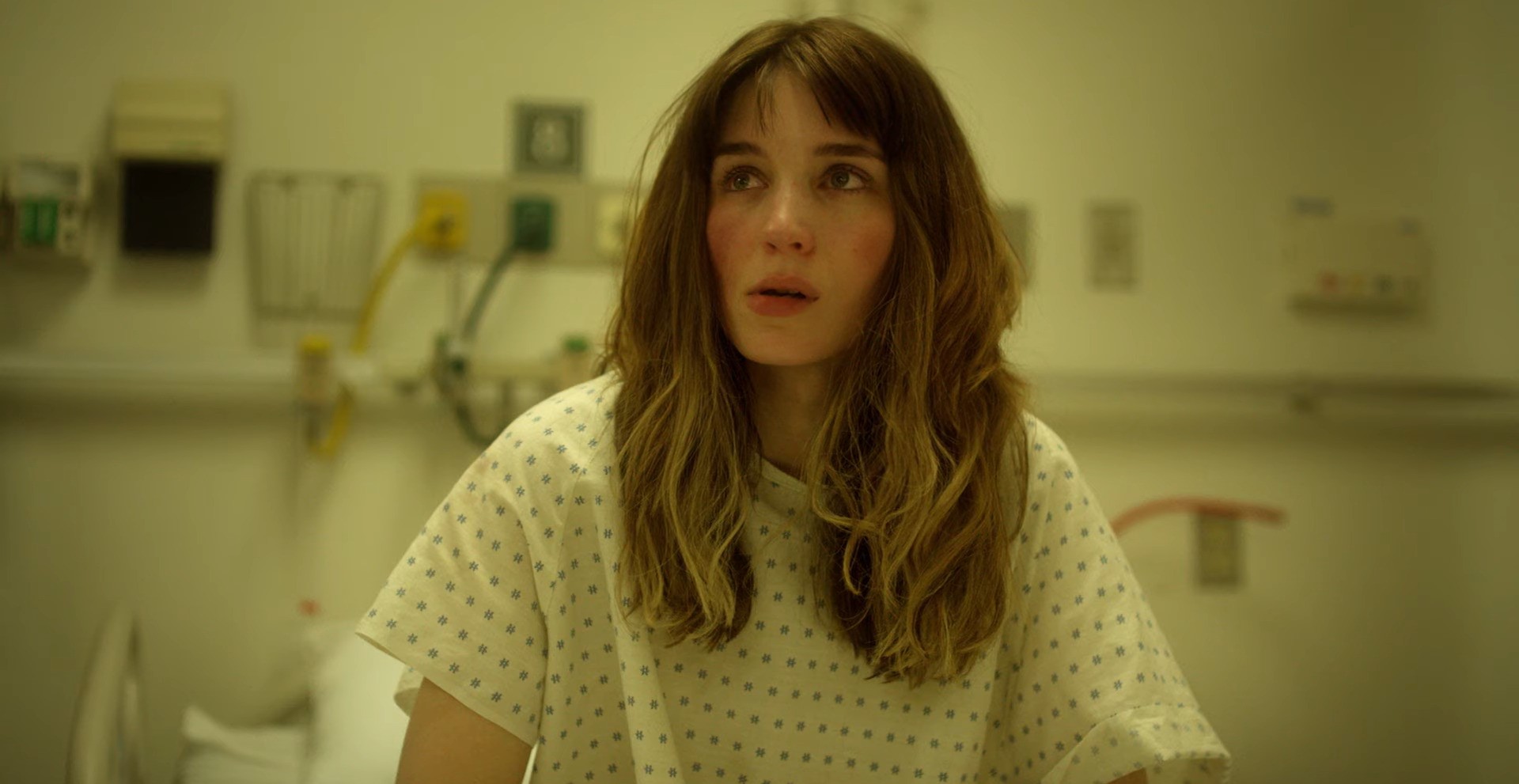 Directed by Steven Soderbergh, ‘Side Effects’ (originally titled ‘The Bitter Pill’) is a psychological thriller movie that follows a young woman named Emily Taylor who has been waiting for four long years for her husband, Martin, to get released from prison. When she finally reunites with him, instead of being happy, she feels just as sad as earlier, which makes her spiral deeper into depression.

After going through emotional episodes and attempts to take her life, Emily’s psychiatrist, Jonathan Banks, prescribes an experimental medication called Ablixa to cure her depression. However, the drug causes some dangerous and unexpected side effects, which include her husband getting killed and her being one of the major suspects. The twists and turns present throughout the narrative of the 2013 movie holds the viewers’ attention.

In addition, the stellar onscreen performances from some of the famous names in the industry, such as Rooney Mara, Jude Law, Channing Tatum, Catherine Zeta-Jones, and Vinessa Shaw, elevate the overall appeal. The relatively brighter and warmer undertones work well in contrast with the dark themes of drugs and murder. Moreover, the backdrop of some interesting locations, such as the prison and the mental hospital, is bound to spark questions in your mind about the actual filming sites. In that case, you might be interested in what we have to share!

‘Side Effects’ was filmed in its entirety in New York, specifically in New York City, Westchester County, Long Island, and Schoharie County. According to reports, the principal photography for the thriller movie commenced in early April 2012 and wrapped up after a month or so in May of the same year. So, let’s not waste any time and dive right into all the specific sites that make an appearance in the Jude Law starrer! 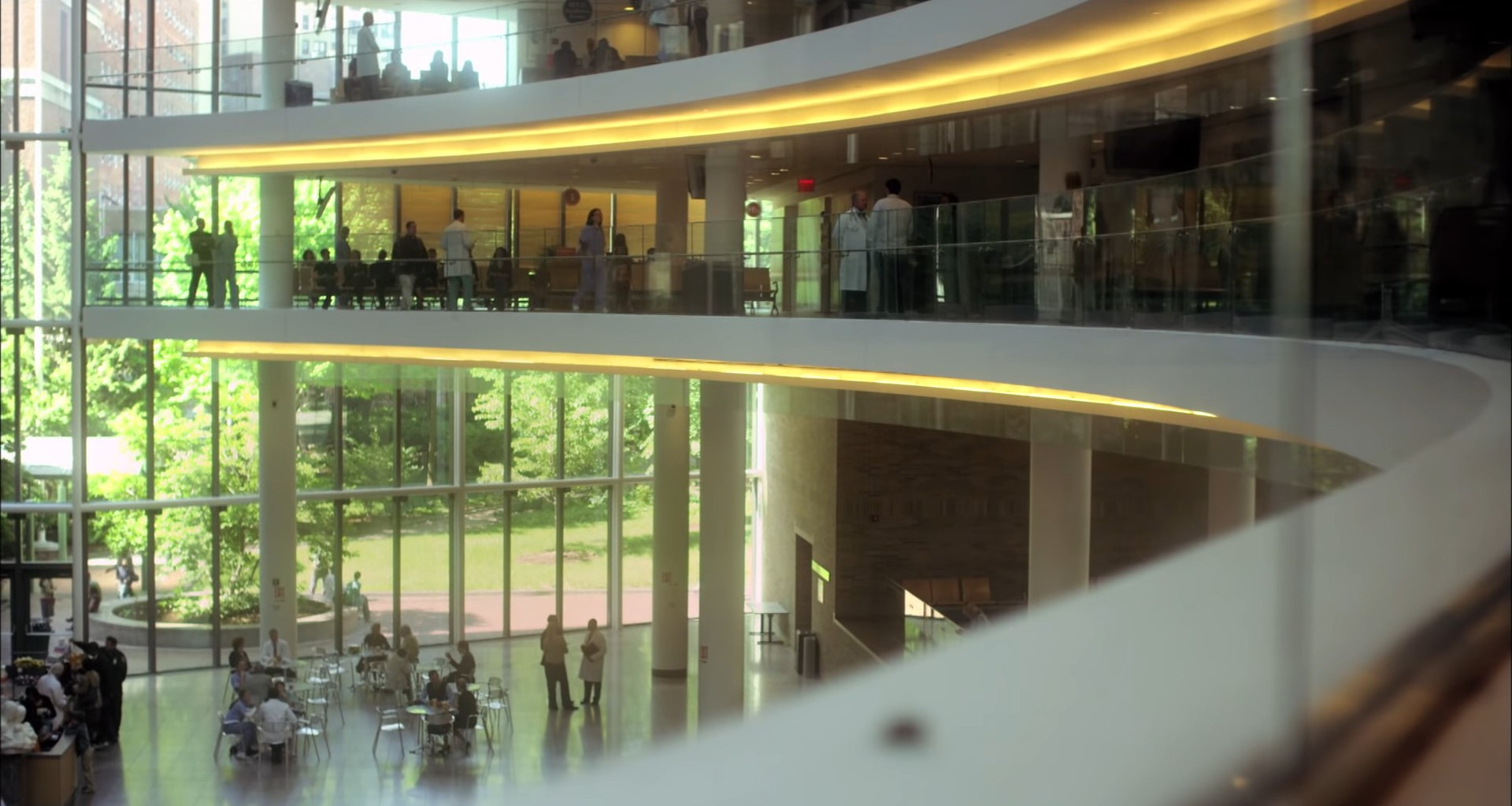 A majority of ‘Side Effects’ was lensed in New York City, the most populous city in the United States. The Manhattan Psychiatric Center at 102 Rivers Edge Road seemingly doubled for the mental hospital where Emily gets admitted. As for the scene where Emily and Martin walk through the city, it was taped in and around the High Line Park at 519 West 23rd Street in Manhattan’s Meatpacking District. Moreover, NYC Health + Hospitals/Bellevue at 462 1st Avenue in Manhattan is where Dr. Jonathan Banks picks up Emily. 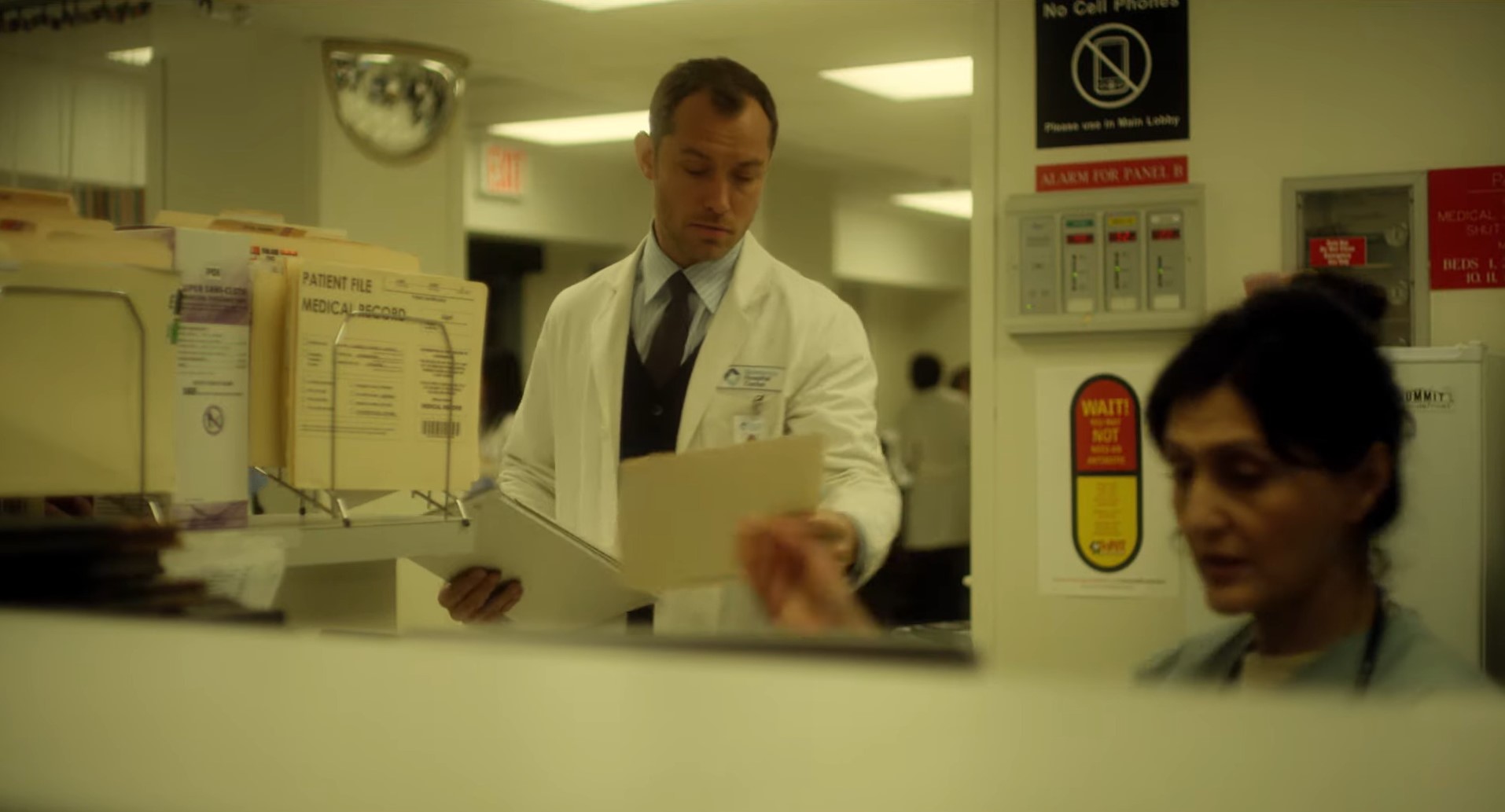 The scenes involving Jonathan’s apartment were recorded in a property between 381 Broome Street and Mott Street in Manhattan. For shooting purposes, the production team utilized various locations across the borough of Manhattan, such as Hudson River Park, Chelsea Piers, Conservatory Garden in Central Park at 1233 5th Avenue, Le Cirque at 151 East 58th Street (permanently closed), and Frank E. Campbell – The Funeral Chapel at 1076 Madison Avenue.

East Bay Diner at 491 1st Avenue (permanently closed), St. Luke’s School at 487 Hudson Street, Subway between Franklin Street and West Broadway, East 65th Street, and Park Avenue also doubled up as filming sites for the Steven Soderbergh directorial. The neighborhoods of Kew Gardens and Flushing, both in the borough of Queens, also served as prominent production locations for the movie.

Additional portions of ‘Side Effects’ were taped in Westchester County, the seventh most populous county in New York State. The filming unit set up camp in Taconic Correctional Facility at 250 Harris Road in the hamlet and census-designated place of Bedford Hills. In addition, Yonkers Stages at 291 Tuckahoe Road in the city of Yonkers and the village of Tarrytown in Greenburgh are a couple of sites that feature in the thriller as well.

For shooting purposes, the production team of ‘Side Effects’ also traveled to a few other locations across the State of New York. For instance, they utilized the locales of Oyster Bay, a hamlet and census-designated place located on Long Island’s North Shore. Moreover, a few portions of the film were lensed in the town of Broome, which is located in Schoharie County.