Where Was UPtv’s Love & Where to Find it Filmed? Who is in the Cast? 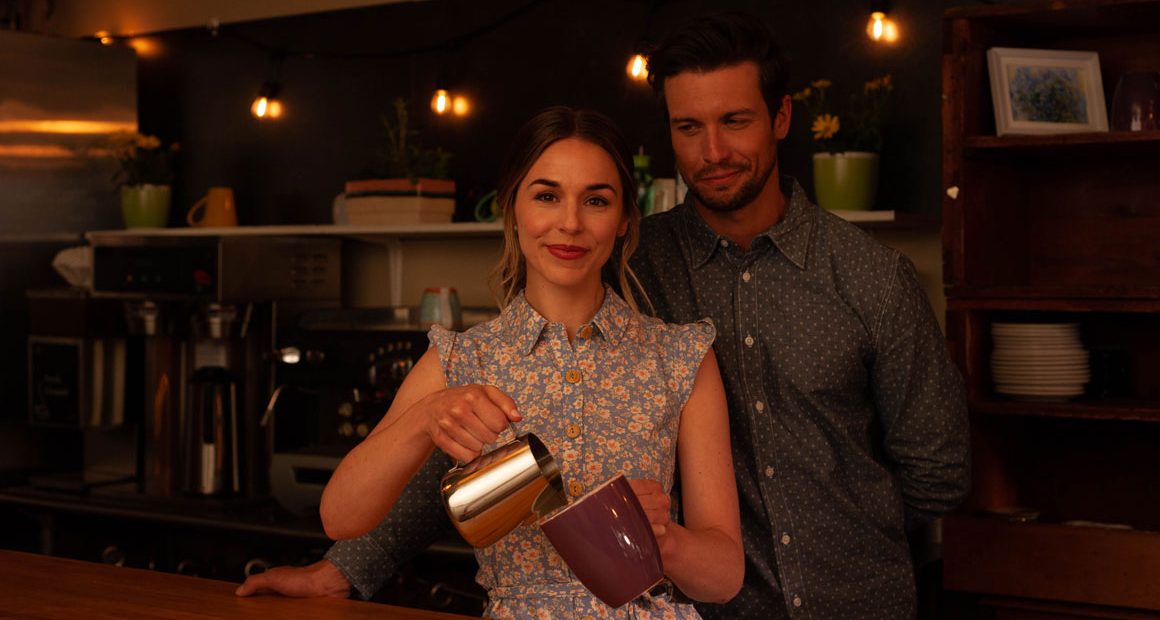 UPtv’s ‘Love & Where to Find it’ is a romantic comedy movie that narrates the heartwarming story of two local coffee shop business owners who become lovers through a dating app where they unknowingly text each other on behalf of their friends. When we talk about first dates or meeting someone through a dating app in general, we spend a lot of time thinking about the perfect venue.

More often than not, people end up meeting at coffee shops. Well, the Ken Friss directorial is built upon that idea, and a lot of it seemingly unfolds in the cafes owned by the protagonists. If you want to know more about the filming locations, here is all that we know about them!

Love & Where to Find it Filming Locations

‘Love & Where to Find it’ was filmed in parts of British Columbia. The production seemingly took place around September 2021. The film features gorgeous sights replete with an abundance of nature despite being shot in a metropolitan setting. As a result, its dreamy undertones might have poked your curiosity. In that case, let us take a look at more details.

The beautiful city of Kamloops in the south-central part of the province served as the primary filming site for the film. Located at the junction of the North and South Thompson rivers, it is most popularly known as the Tournament Capital of Canada. The city reportedly hosts more than 100 tournaments annually at renowned facilities such as the Kamloops Bike Ranch, Tournament Capital Centre, and Tournament Capital Ranch.

Although it is not a popular filming location, Kamloops is visually pleasing enough to occasionally attract filmmakers and producers into its metaphorical lair. The filming for ‘Love & Where to Find it’ apparently took place at the Cmw Horizon Production Inc., located at 533 Tranquille Road. It is a local production company that is also credited for other productions like ‘Psycho Intern.’

Although we can’t say with certainty, the beautiful backdrops that grace ‘Love & Where to Find’ seemingly belong to the picturesque city of Vancouver. It is loved by tourists and locals alike because of its scenic landmarks, favorable climate, and lush rainforest. Other than that, the city’s popularity is credited to its reputation for hosting world-famous activities such as swimming, surfing, and hiking along the Pacific Ocean. Vancouver is additionally positioned at a higher latitude which allows extended daytime shooting hours during summer. 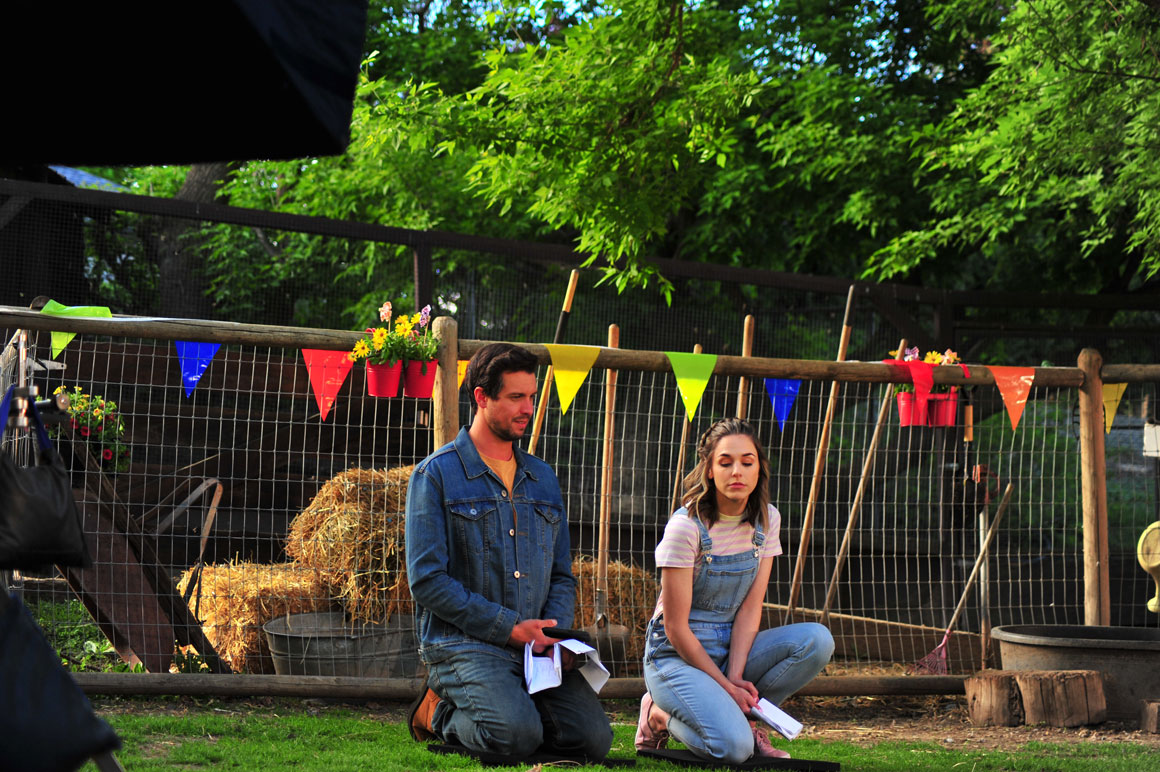 Filming is at its peak when the city gets around 16 hours of daylight, and that is two hours more than Los Angeles, which is less suitable because of the heat during summer. It also serves as a common filming location for UPtv, Hallmark, and Lifetime productions. ‘Love on the Road‘ is another UPtv production shot in Vancouver. Other than television films, the city has housed famous productions such as ‘Criminal Minds,‘ ‘Supernatural,’ ‘Final Destination,’ and ‘Godzilla’ (2014).

Love & Where to Find it Cast

The cast of ‘Love & Where to Find it’ features Elise Gatien and Clayton James in the lead roles. They’re both coffee shop business owners who chance upon each other due to fate. Elise has quite an impressive acting history to her credit, including top-notch productions like ‘Ghost Wars,’ ‘Supernatural,’ ‘iZombie,’ ‘Smallville,’ and many more. Clayton is best known for his roles in ‘When Calls the Heart‘ and ‘A Christmas Arrangement.’

Stephanie Izsak essays the role of Ava Harding. The actor is credited for her performances in ‘The 100,’ ‘The Flash,’ and ‘Reasonable Madness.’ Lucas Penner essays the role of Walker Kipling. You must have seen the actor in ‘Batwoman,’ ‘OxyCorp,’ and ‘Hard Proof.’ Other actors in the film include Kayden Boisclair, Adam Gillese, James MacDonald (Eugene), Tracey Power (Winnie), Magalie R Bazinet, Matt Shay, and many more.