Who Decided to Play Magic Johnson at Center During the 1980 NBA Finals? 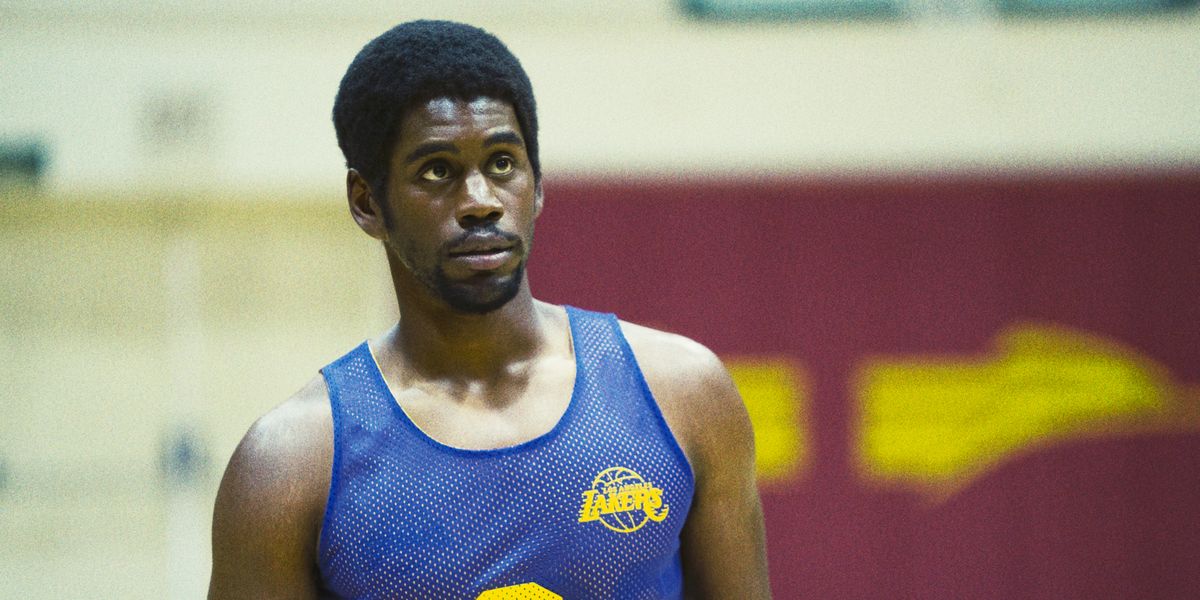 ‘Winning Time: The Rise of the Lakers Dynasty‘ season finale brings the LA Lakers to the 1980 NBA World Championship Series. The true story-inspired show depicts the LA Lakers’ 1979-80 ups-and-downs filled campaign that culminates with the team having a shot at the NBA Championship. However, in the sixth and final game of the series against the Philadelphia 76ers, the Lakers are left without their captain Kareem Abdul-Jabbar who is nursing a nasty ankle injury. The decision to replace Abdul-Jabbar with Magic Johnson at Center is shocking but proves to be a masterstroke. Therefore, it is natural for viewers to wonder who decided to play Magic Johnson at Center during the sixth game? Let’s find out! SPOILERS AHEAD!

Who Decided to Play Magic Johnson at Center During the 1980 NBA Finals?

In the season 1 finale of ‘Winning Time,’ the LA Lakers are playing in the 1980 NBA World Championship Series against the Philadelphia 76ers. In the fifth game, captain Kareem Abdul-Jabbar suffers an ankle injury that leaves him on the sidelines for the sixth and deciding game. Moreover, Abdul-Jabbar is the team’s top scorer and first-choice Center. The team’s playing style revolves around Abdul-Jabbar’s strength. Therefore, it is difficult for the Lakers to win the game in his absence. Furthermore, the team lacks another player with the skill and stature of Abdul-Jabbar.

Ultimately, coach Paul Westhead decides to play Magic Johnson, the 6 feet 9 inches tall Point Guard, as a Center in Abdul-Jabbar’s position. The series depicts that Magic Johnson offers to replace the captain before Westhead’s decision. On the flight to Philadelphia, Magic charms his teammates and coach, leading to Westhead deciding to start him as a Center. Moreover, the show also depicts Westhead referring to Jack McKinney’s notes after making the decision. As it turns out, McKinney would also have played Magic as Center against the physically formidable 76ers.

As with the show, Paul Westhead was the one to play Magic Johnson at Center during the finals in reality as well. Jeff Pearlman’s book ‘Showtime,’ which is the show’s primary inspiration, reveals that Westhead came up with the idea of playing Magic at Center. He proposed the idea to the 20-year-old rookie mid-flight, and Magic responded positively. Magic had played in the position during his high school days, albeit only briefly. Westhead later explained the logic behind his decision to play Magic at Center. “That was his job. To do whatever the team needed, whenever it needed it,” said Westhead, as quoted in Pearlman’s book.

In his autobiography titled ‘The Speed Game: My Fast Times in Basketball,’ Westhead revealed he decided to play Magic at Center after seeing the rookie sitting in Abdul-Jabbar’s seat on the plane. The coach explained that Magic’s height and physicality made him a natural for the position. Moreover, he had the ability to run inside and outside the 76ers’ Center Darryl Dawkins. Thus, Westhead planned to start Magic at Center, moving him to Point Guard and Forward as the game progressed to frustrate the 76ers’ defense. Westhead’s plan worked out as Magic proved to be the Lakers’ star player on the night and guided the team to the 1980 NBA Championship. In conclusion, as the show depicts, Paul Westhead decided to play Magic Johnson at Center During the 1980 NBA Finals.

Read More: Was Michael Cooper Injured During the 1980 NBA Finals?