Who is Cindy Day in Winning Time? Who Plays Her? 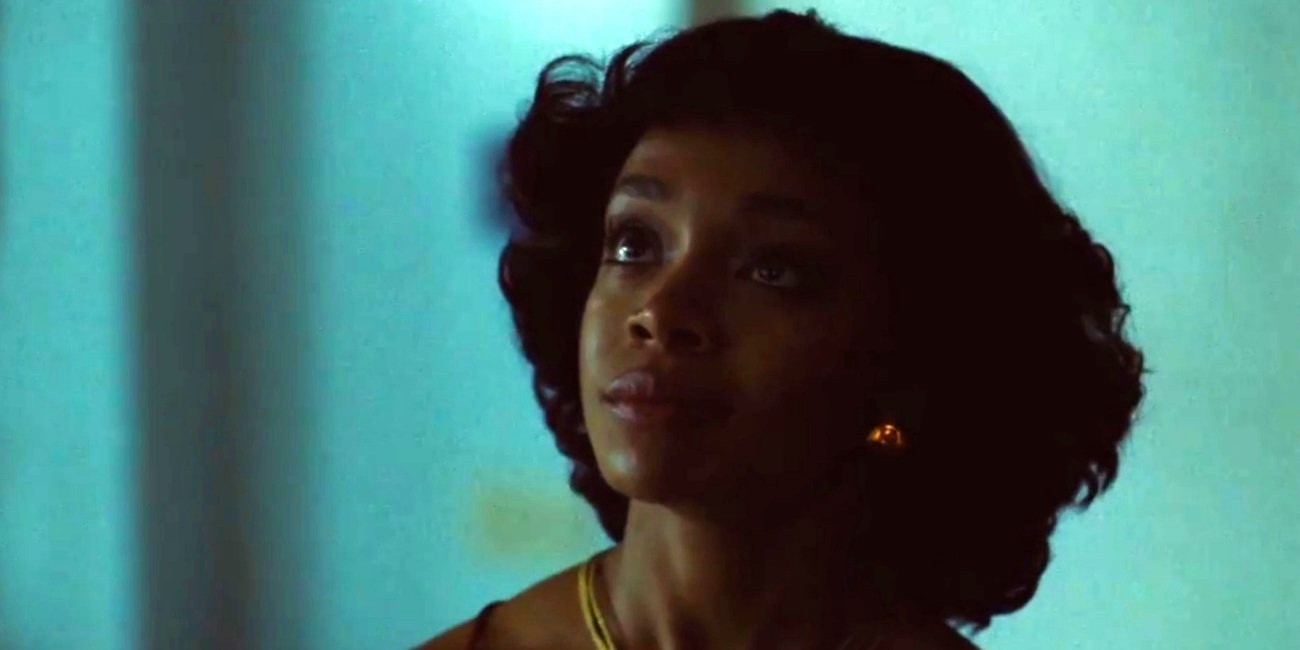 ‘Winning Time: The Rise of the Lakers Dynasty‘ details the journey of the Los Angeles Lakers, a basketball team purchased by Jerry Buss, who has ambitious plans for the team. Based on the team’s real-life historic “Showtime” era during the 1980s, the series depicts various interesting events that shaped the team’s lasting legacy and cemented their iconic status in the sport.

It also sheds light on the life of Magic Johnson, a rookie who finds himself thrust into fame and glory after signing with the LA Lakers. Magic’s relationship with Cindy Day is highlighted in the show’s sixth episode. Therefore, viewers must be curious to learn more about the character and the actress who plays her. In that case, here is everything you need to know! SPOILERS AHEAD!

Who is Cindy Day in Winning Time?

Cindy Day is introduced in the second episode of ‘Winning Time’ titled ‘Is That All There Is?‘ After Magic breaks up with his high school sweetheart, Cookie, Cindy becomes his girlfriend. She accompanies Magic to Los Angeles and acts as his publicist. Cindy’s father, Dr. Thomas Day, is Magic’s manager and looks after his finances. In the sixth episode, Cindy becomes more involved in Magic’s life and tries to lock him down. However, Magic clarifies that he is not looking for a serious relationship.

Magic soon realizes that, like others, Cindy only likes him for his fame. In the end, Magic breaks up with Cindy but tactfully saves his work relationship with Dr. Day. The character of Cindy does not appear to be based on any single real person and could be a composite of various women Magic Johnson dated in the late 70s and early 80s.

Magic dated Melissa Mitchell for a brief period, and she gave birth to his firstborn son, Andre Johnson, in 1981. Therefore, Mitchell might have served as a partial inspiration for the character. Similarly, Renee Perkins has claimed that she dated Magic Johnson in the early 80s and alleged that he is the father of her son, Chauncey. Therefore, it is safe to say that Magic had some casual relationships in the early 80s, and Cindy Day represents the same.

Actress Rachel Hilson essays the role of Cindy Day in the series. Hilson was born on October 30, 1995, in Baltimore, Maryland. Despite other interests, Hilson became dedicated to dancing from a young age and was discovered by an agent who suggested she take up acting. After several auditions, she landed the recurring part of Nisa Dalmar in the drama series ‘The Good Wife‘ at the age of 15. After making her screen debut in 2010, Hilson continued to shine through guest and recurring roles in several hit shows such as ‘Nurse Jackie, ‘Elementary,’ and ‘Law & Order: Special Victims Unit,’ among others.

You may also recognize Rachel as Harmony Curtis from ‘Rise.’ She appears in the recurring role of Beth Clarke in the acclaimed drama series ‘This Is Us,’ starting with the third season. Hilson is billed as a series regular and plays the role of Mia Brooks in the teen drama series ‘Love, Victor.’ She is also listed as a series regular cast member for the first season of ‘Winning Time: The Rise of the Lakers Dynasty.’ In her free time, Hilson enjoys activities such as dancing and traveling. She is active on social media and regularly updates fans about her life through Instagram.