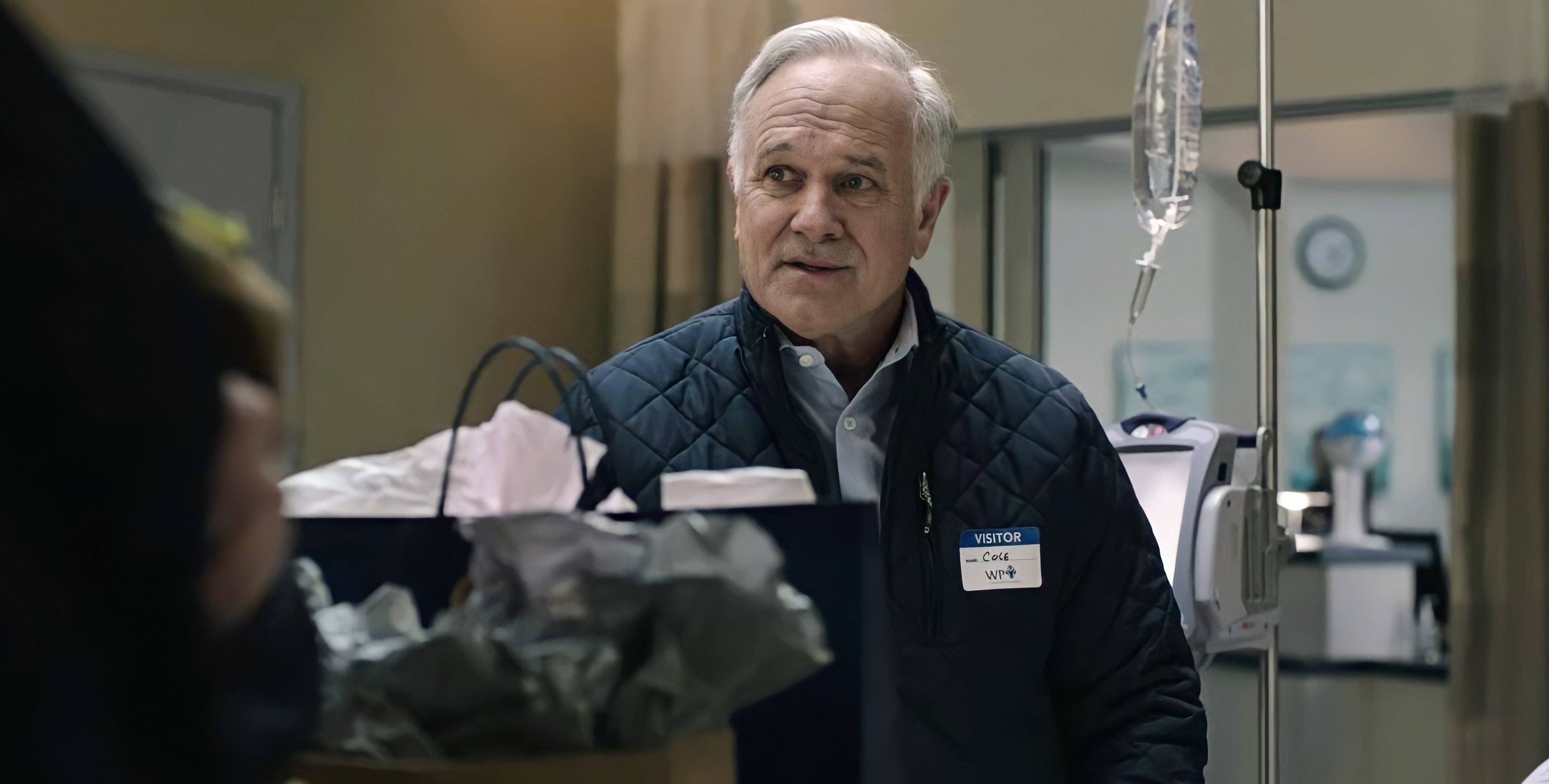 The third season of FOX’s action series ‘9-1-1: Lone Star’ begins with the shutting down of Station 126. After the shutdown, the firefighters and paramedics of the station get transferred to multiple fire stations nearby, except Captain Owen Strand, who decides to step away from his career than apologizing to his superior Billy to get reinstated. When Owen and others get scattered, Marjan begins her fight to save 126 in whatever ways she can.

Marjan uses her popularity to collect the money needed to convince the fire department to restart 126 by posting a community funding request in GoFundMe. Her efforts result in a startling development when Cole Robertson, a mystery person, sanctions the money to reopen 126. If you are curious about the mystery donor, we have got you covered! SPOILERS AHEAD.

Who is Cole Robertson?

Cole Roberson is the father of Lindsey Robertson, the girl who is saved by Paul during the ice storm. When a fiery ice storm hits Austin, a safety camp gets collapsed, trapping Lindsey Robertson, a volunteer who was working in the camp. Paul tries his best to rescue Lindsey but gets trapped as well. While awaiting firefighters to rescue them, Paul takes care of Lindsey risking his own life. Finally, Mateo and Judd succeed in rescuing Paul and Lindsey from the debris of the collapse.

As Paul gets recovered in the hospital, Lindsey’s parents come to meet him to express their gratitude for saving their daughter. Cole, Lindsey’s father, brings several gifts to Paul, who gets perplexed by the unexpected arrival of Lindsey’s father. When Cole offers to buy Paul an expensive luxury car, he dismisses the offer with the help of Judd. However, Paul may have reached out to Cole to redirect his generosity to funding Station 126 rather than accepting individual gifts. Cole, grateful to fund the firefighters who saved his daughter from death, becomes Marjan’s donor by transferring more than the required money.

On the day of 126’s demolition, Owen and others arrive at the station to witness the knocking down. Right before the workers proceed with the demolition, Marjan gets a notification that her request is fully funded by an unknown Cole Robertson. Cole’s generosity to fund the station by buying the property and his magnanimity to serve the firefighters who saved his daughter save Station 126 from destruction. Cole’s donation becomes effective when Billy stands away from the reopening of the station. The donation Cole makes not only rescues the station but also binds the family of 126 together from scattering into four directions.

John Posey plays Cole Robertson. Posey is a renowned television actor, known for his numerous guest appearances in several television shows and a handful of feature films. Born on February 7, 1956, in Hartford, Connecticut, Posey began his career with his performance as Mr. Jacobi in Michael Mann’s ‘Manhunter.’ Posey was the first choice to play Danny Tanner in ABC’s renowned sitcom ‘Full House’ and was even part of the cast of the unaired pilot. However, he got replaced by Bob Saget from the premiere episode.

From the late 1980s, Posey started to appear in several popular television shows in guest appearances that range from NBC’s ‘Cheers’ and ‘Seinfeld’ to CBS’ ‘NCIS: Los Angeles.’ Posey was part of the recurring cast of ‘My Wildest Dreams’ in 1995. He was also a part of MTV’s supernatural series ‘Teen Wolf’ from 2011–2017, appearing in six episodes. Posey’s son Tyler Posey was one of the lead performers in the series as well.