Who is Dr. Powell in The Good Doctor? Who Plays Her? 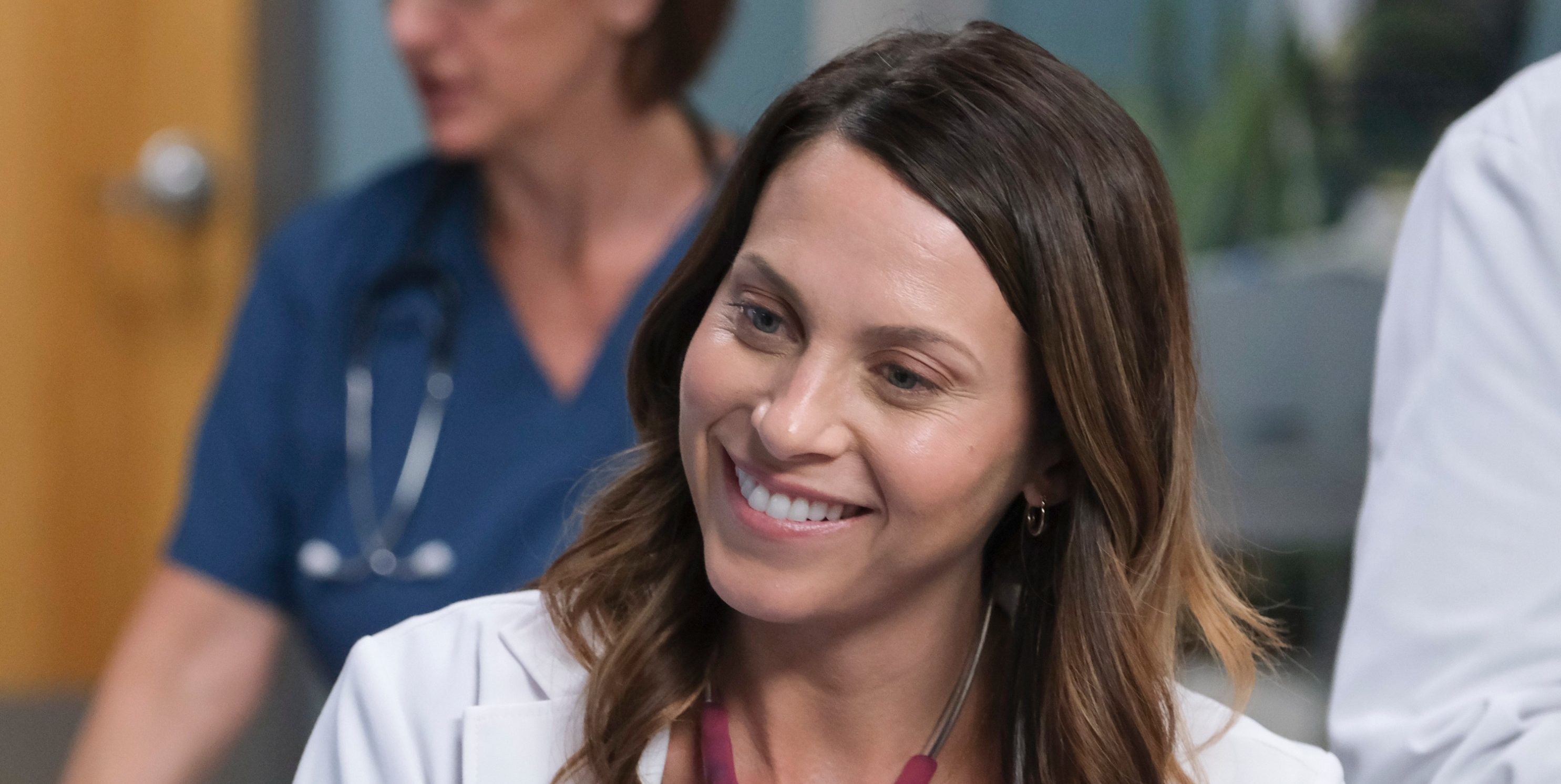 The sixth season of ABC’s medical series ‘The Good Doctor’ begins with several changes in San Jose St. Bonaventure Hospital. Dr. Shaun Murphy becomes an attending, putting an end to his career as a surgical resident. Although Lim becomes wheelchair-bound, it doesn’t take long for her to get back to the OR and perform surgeries. Shaun and Lea cherish their marital bliss as well. Along with these changes, St. Bonaventure also welcomes Dr. Danica “Danni” Powell to the team of doctors who save the lives of several patients day after day. If you are intrigued by the new character, here’s everything you need to know about her! SPOILERS AHEAD.

Who is Dr. Powell?

Dr. Danica “Danni” Powell was a US Navy Lieutenant before becoming a doctor. During her Navy tenure, she got into a flight deck accident, which left her in a coma for days. Although she recovers, she lost one of her legs. Still, her resilience to face challenges and overcome them led her to medical school and she eventually became a doctor. Powell arrives in St. Bonaventure with the same resilience and determination to help her patients and save their lives. Powell isn’t just another resident but someone who doesn’t compromise on her values and understandings.

Powell doesn’t hesitate to stand against anyone or anything if her values don’t align with the same. When Shaun proposes using a pig organ to help a patient, she opposes her superior and makes it clear that she doesn’t believe in hurting a living being. Although Shaun explains the notion of subordination to Powell, she unflinchingly lets him know that she will not participate in the “killing” even if it means getting fired from the hospital. Powell became a doctor after nearly dying in the line of duty. As someone who didn’t compromise on her life even after losing a leg, Powell doesn’t compromise on her values after joining the hospital.

Powell is also empathetic and considerate. When she meets a mother whose daughter needs leg amputation, she opens up her vulnerable side to help the woman. In the upcoming episodes of the sixth season, we can expect Shaun and Powell to exchange arguments as they both try to treat patients their own way without finding a middle ground.

Savannah Welch plays Dr. Powell. Born on August 4, 1984, in Nashville, Tennessee, Savannah is the daughter of celebrated singer-songwriter Kevin Welch. After dropping out of UT Austin to pursue acting and film production, she joined the cast of several movies. Her breakthrough films include Terrence Malick’s ‘The Tree of Life’ and Richard Linklater’s ‘Boyhood.’ She sang for and appears in ‘Angels Sing.’ She collaborated again with Malick for ‘Song to Song‘ and plays Dawn in ‘Six.’ Savannah plays Barbara Gordon in ‘Titans’ as well.

As a musician, Savannah collaborated with famed musicians like Sammy Kershaw, Bruce Robison, Kelly Willis, her father Kevin Welch, and Raul Malo. She had also worked with bands such as Randy Rogers Band, Micky & The Motorcars, and The Trishas. Like her character Dr. Powell, Savannah also lost her leg after she was hit by a vehicle at a farmers’ market in Wimberley, Texas, in November 2016.

“The greatest challenge has been to accept and adjust my personal level of expectation of myself. It feels like I’m trapped in a body that can’t do all the things that I want to,” Savannah told The Austin Chronicle about her life after the amputation. “I always felt like I was trying to talk myself into wanting to be here in life. It felt like this thing that I didn’t want to have to do. So, what shifted for me with the accident is not that I have to do it, it’s that I get to do it,” the actress added.

Read More: Will Park and Morgan Get Back Together in The Good Doctor? Theories