Who is Robert Baldus in Yellowstone? What is Berson International? 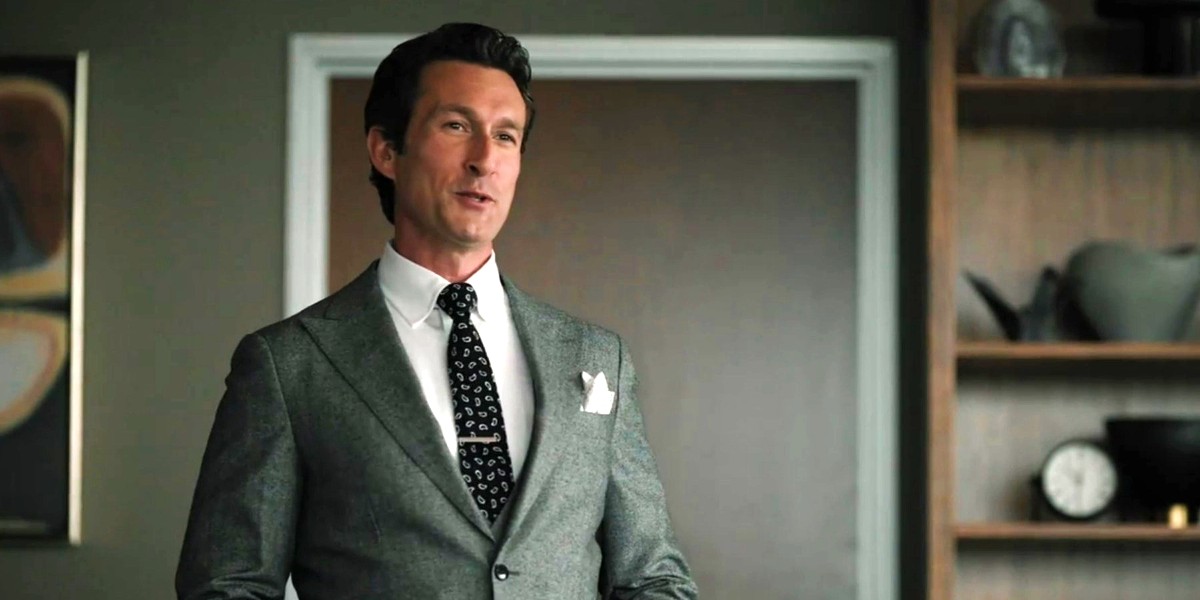 Created by Taylor Sheridan, Paramount Network’s ‘Yellowstone‘ is a Western drama that revolves around the Duttons, a family of ranchers fighting to protect the Yellowstone Dutton Ranch. The series’ fifth season focuses on the Duttons’ fight against Market Equities. As the war between the two sides heats up, a mysterious new corporate entity and their representative, Robert Baldus, are added to the mix. Given the complex negotiations between Beth Dutton and Robert Baldus, viewers must be curious to learn more about the new character and his company. In that case, here is everything you need to know about Robert Baldus and Berson International in ‘Yellowstone’ season 5! SPOILERS AHEAD!

Who Is Robert Baldus?

Robert Baldus first appears in the third episode of season 5, titled ‘Tall Drink of Water.’ In the series, actor Aaron Lazar plays the role of Robert Baldus. The actor hails from Cherry Hill, New Jersey, and made his screen debut in 2005. Lazar is known for serving as the body double of Doctor Strange in ‘Avengers: Infinity War’ and ‘Avengers: Endgame.’ He also appears as Paul Luke Thomas in the drama series ‘Filthy Rich.’ Lazar’s other credits include shows such as ‘The Good Fight,’ ‘Black-ish,’ and ‘Bull.’ 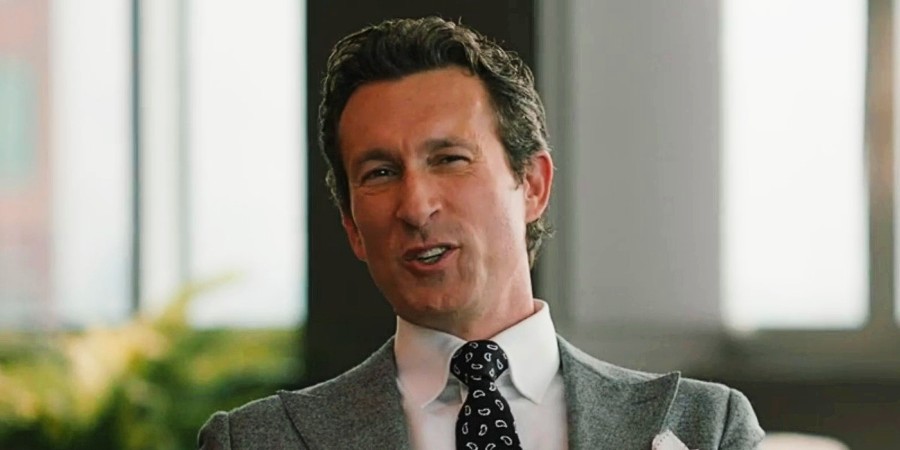 In the third episode, Robert meets Beth after she arranges a meeting at the Schwartz & Meyer office in Utah. He works for Berson International and shares a past with Beth. The Dutton offers Robert her controlling stake in Schwartz & Meyer on the condition that she gets to keep the real estate owned by the bank. As a result, Robert’s company would see a significant influx of cash. The deal seems too good to be true for Robert, who demands an explanation from Beth. She explains that she wants to hurt Market Equities and needs to place the land in nature conservation so that the multibillion-dollar corporation cannot proceed with Terminal 2 of their project. In exchange, Robert’s company would receive all the funds that Schwartz & Meyer manages and the investment bankers who work for the firm.

What Is Berson International?

Ultimately, Berson International accepts Beth’s offer and completes the takeover of Schwartz & Meyer. The firm merged with Berson International, improving its market value instantly. Moreover, Beth placing the land in nature conservation also dents Market Equites’ plan in the region. Consequently, Market Equities CEO Caroline Warner is also recalled to New York by the higher management. As a result, it is safe to say that Berson International’s deal with Beth massively impacts their rivals. Furthermore, their market standing also improves, and the company experiences a bloom in business due to the downfall of Market Equities. However, what larger role Berson International will take in the politics of Montana remains to be seen.