Who Is Suleyman Pavlovich in The Old Man? What Does Dan Chase Want From Him? 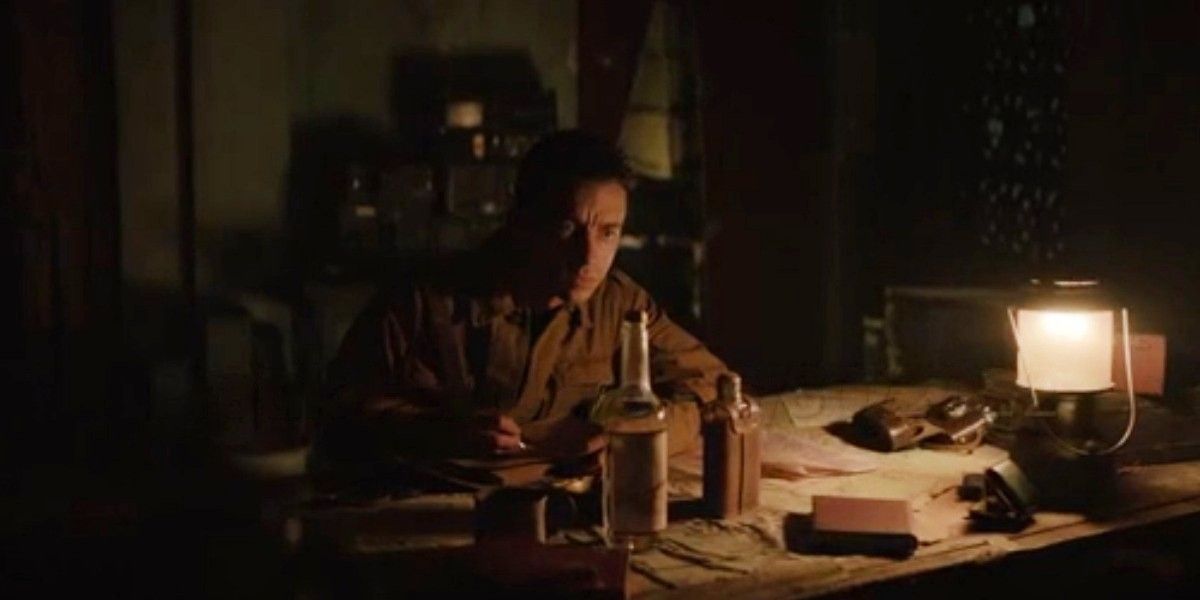 ‘The Old Man‘ is a thriller series that revolves around ex-CIA agent Dan Chase (Jeff Bridges) and his efforts to evade the government forces trying to capture him. As the narrative progresses, viewers learn that Chase’s misery results from his betrayal of Afghan warlord Faraz Hamzad.

In this complex web of twisted motives, the fourth episode adds one Suleyman Pavlovich, who is poised to become a major player in the forthcoming episodes. Therefore, viewers must be curious to learn more about Pavlovich and his importance to Dan Chase’s plan. In that case, here are all the answers you need to know about Suleyman Pavlovich in ‘The Old Man.’ SPOILERS AHEAD!

Who Is Suleyman Pavlovich?

In ‘The Old Man,’ Dan Chase learns from his FBI Assitant director Harold Harper that Faraz Hamzad has cut a deal with the US government for Chase’s capture and hand over to the Afghan warlord. Thus, Chase is forced to go on the run and hide from the forces trying to capture him. Nevertheless, Chase is secretly plotting to strike back at Hamzad, with whom he shares a deeply personal history. 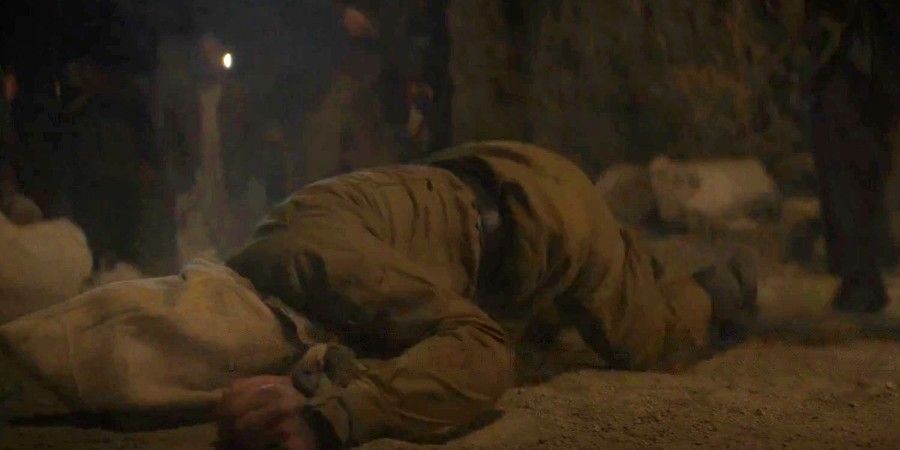 In the fourth episode, viewers learn more about Hamzad and Chase’s relationship as well as Suleyman Pavlovich’s role in it. A flashback reveals that one of Hamzad’s troops, led by his wife, Belour, was defeated in a battle with Afghan militants aided by Russians. The odds were against Hamzad’s forces, yet Chase, then known as Johnny, offered to exact revenge on Hamzad’s enemies for hurting his wife.

Chase attacks and defeats the militant camp and captures one of its members. That member is revealed as Suleyman Pavlovich, who is presumably the group’s leader and a rival warlord to Hamzad. Actor Andrew Perez essays the role of Young Suleyman Pavlovich in the flashback sequences. However, the character is yet to appear in the present timeline.

What Does Dan Chase Want From Suleyman Pavlovich?

In the flashback mentioned above sequence, Chase presenting Hamzad with a captured Suleyman Pavlovich proved to be a turning point in Dan and Belour’s life. In the present, viewers learn that Pavlovich is still alive and is part of Dan Chase’s plan. During a conversation with his daughter, Emily, aka Agent Angela Adams, Dan reveals that he is traveling to Los Angeles. He hopes to contact one of Hamzad’s enemies to strike back at the Afghan warlord. The person Chase is trying to get in contact with is revealed as Suleyman Pavlovich. Thus, it is evident that Pavlovich survives the atrocities thrown at him by Hamzad in the past. 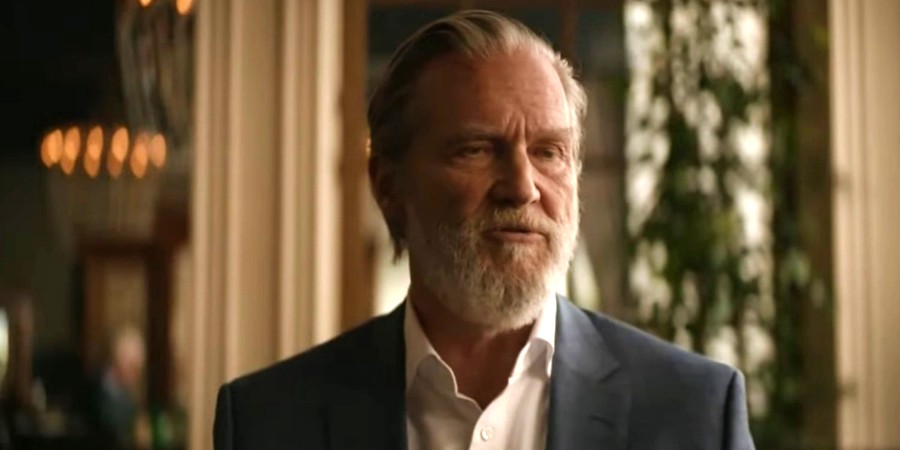 Pavlovich is still alive and now works primarily from behind the scenes to run several billion-dollar businesses. To persuade Pavlovich to help him in his fight against Hamzad, Chase plans to make a risky equity move through his company that will get Pavlovich’s attention. However, as of the fourth episode, Chase experiences a hurdle in executing his plan. Moreover, given that Chase is the one who captured Pavlovich and handed him over to Hamzad, he might not be so eager to help the ex-CIA agent after all. Nonetheless, Chase’s impending interaction with Suleyman Pavlovich will undoubtedly add more twists to the story.

Read More: Who Is Agent Waters in The Old Man? Why Is He Working For Faraz Hamzad?