Who is the Dead Person in Monarch? Theories 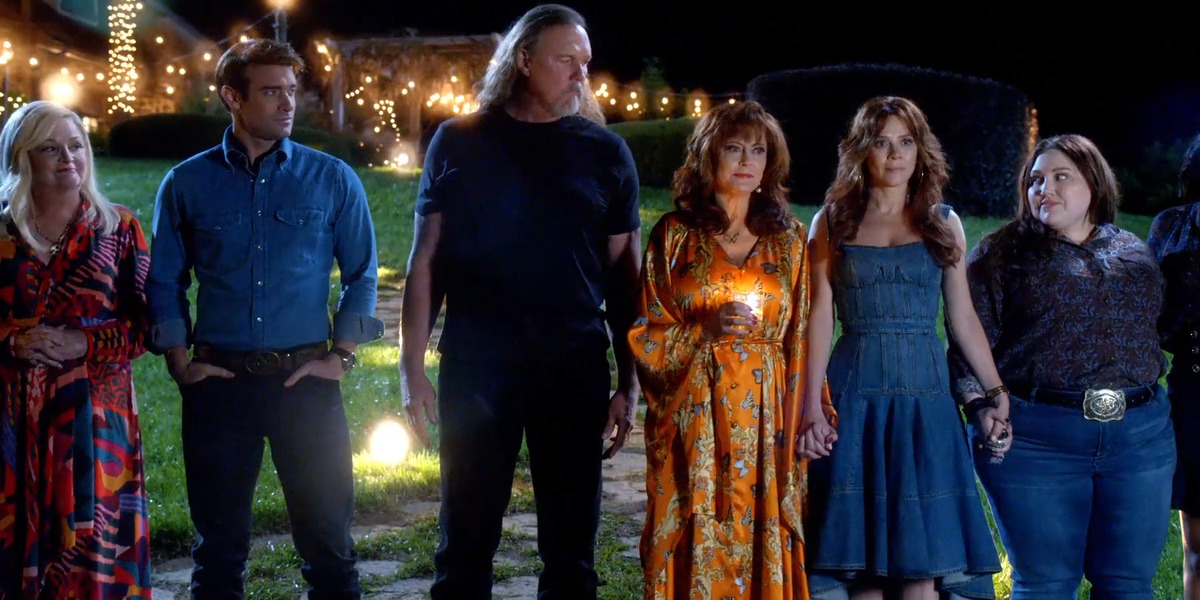 Fox’s ‘Monarch‘ is a family drama series created by Melissa London Hilfers with a country music twist. In the series, the Romans, the leading family in the country music industry, face several challenges after the death of their matriarch, Dottie Roman. The Roman family’s legacy is tainted with secrets and murder mystery that threatens their dynasty.

The first season revolves around the death of an unidentified person at the hands of the Romans. Viewers get some clues about the person’s identity as the story moves forward. However, the murder remains shrouded in mystery. Therefore, if you are looking for answers about the dead person in ‘Monarch,’ here are our best theories on the matter! SPOILERS AHEAD!

Who is the Dead Person?

‘Monarch’ utilizes flashforwards to tell a grounded murder mystery that represents the threats to the Romans. In the episode, Albie Roman shoots an unidentified person and buries the body in the woods. Before pulling the trigger, Albie reminds the person that a Roman never forgets his friends and enemies. Albie’s words imply that the person is a former family friend turned foe. The police notice Albie’s presence in the woods and start an investigation. 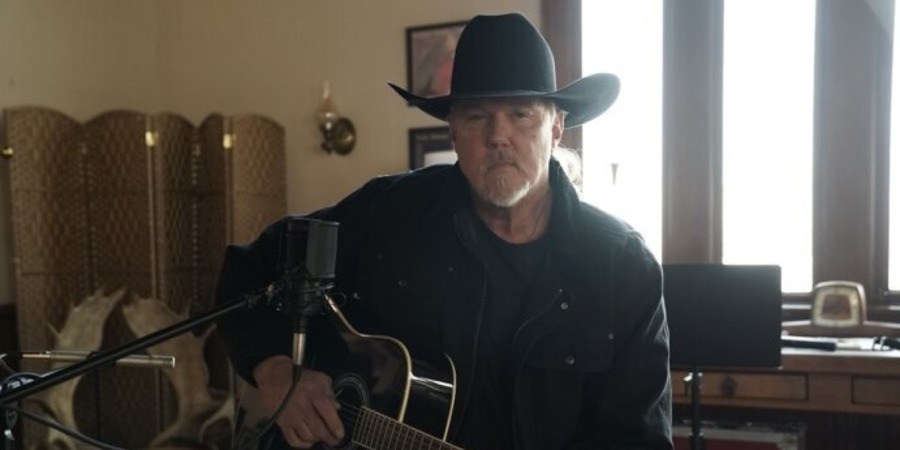 Moreover, the dead body goes missing from where Albie buried it. Luke is also involved in the crime, and Ace witnessed the events leading up to the person’s death. Therefore, it is likely that the dead person is a threat to the entire Roman family. Later, viewers learn that Nicky’s clothes during the Country Music Legacy Awards and her trophy are both pieces of evidence of the murder. In the sixth episode, several characters head to confront Nicky, and we see her emerge from a bloody physical altercation. Now, based on this information, we can try to deduce the dead person’s identity.

Catt Phoenix (Martha Higareda) is the mother of teeange singer Ana Phoenix. She hopes to sign up her daughter with the Romans’ music label Monarch. However, she does not like Romans personally and wants her daughter to stay away from the family. Nonetheless, Ana starts dating Nicky’s son, Ace Roman. After the two attend the Country Music Legacy Awards together, Cat is enraged and decides to confront Nicky. 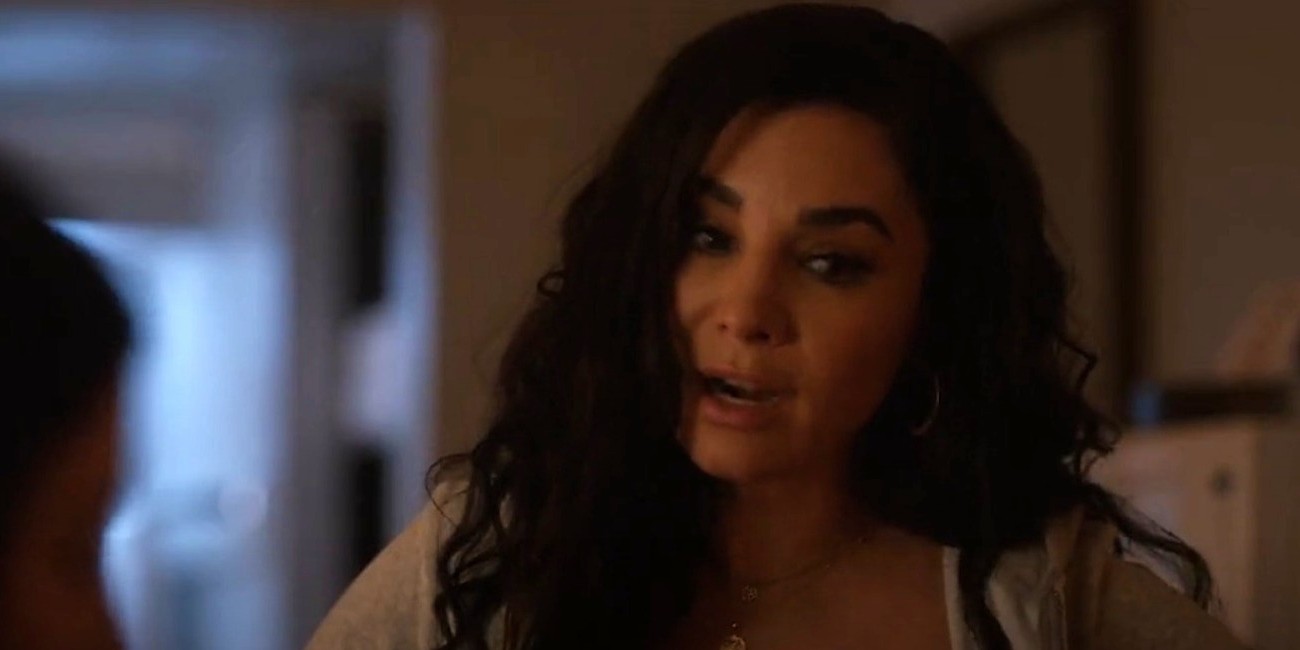 In episode 6, Cat sets out to meet Nicky shortly before we see the mysterious person knock on Nicky’s door. While Cat certainly has an axe to grind with Nicky, their conversation is unlikely to take a physical turn. Moreover, Cat also does not fit the statement Albie makes before killing the mystery person, as she is neither an old friend of the Romans nor a foe. Hence, the chances of the dead person being Cat appear really slim.

Clive Grayson (Adam Croasdell) is the adulterous husband of Nicky Roman. He regularly cheats on his wife, but Nicky continues their relationship for the sake of her children and brand image. However, as the narrative progresses, Clive discovers Nicky’s involvement in Dottie’s death and blackmails her for money. After Nicky receives a clean chit from the DA’s office in the case, she kicks out Clive, and he returns to London.

However, Clive likely returned to talk things out with Nicky. Clive might be the mysterious person who knocks on Nicky’s door. Given their complex relationship, it would be no surprise if their conversation turned physical and Nicky was forced to attack Clive to protect herself. Moreover, Clive is related to the Romans and would fit the bill for Albie’s final statement, making his chances of being the dead person pretty high.

Georgia “Gigi” Taylor-Roman (Beth Ditto) is Nicky’s younger sister and one of Dottie’s three children with Albie. She competes with her sister for their mother’s “Queen of Country Music” title. The sisters’ relationship with each other sours after Nicky steals Gigi’s song. Nicky wins an award for the same song in the sixth episode, further enraging Gigi. As a result, Gigi heads to Nicky’s home to confront her sister. 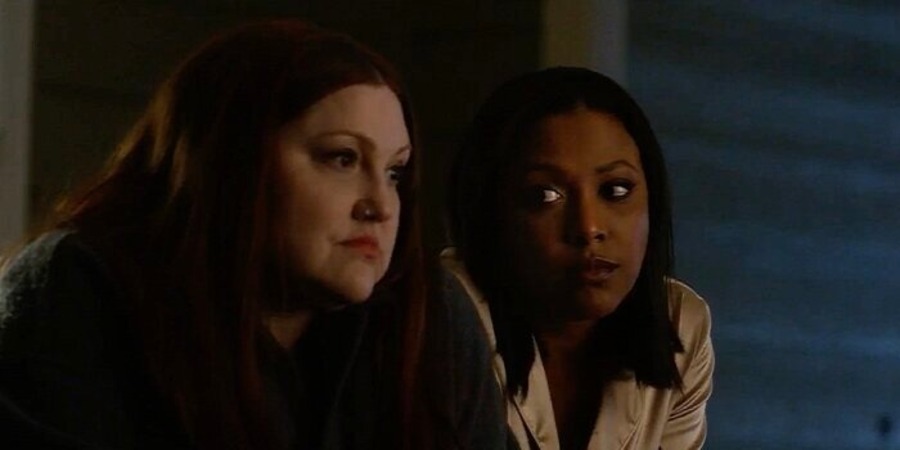 Gigi’s animosity towards her sister has only grown as the narrative has progressed. Moreover, her jealousy over their mother preferring Nicky is amplified by Nicky’s meteoric rise in the country music scene. Therefore, it would be no surprise if Gigi attacked Nicky. Furthermore, in the sixth episode, DA Tripp DeWitt jokingly warns Nicky not to make killing family members a habit. The seemingly throwaway line of dialog might foreshadow Gigi’s death. However, Gigi also does not fit the bill for Albie’s final statement since the Romans always protect their family. Hence, the hints of Gigi’s death appear to be a misdirection.

While Catt, Clive, and Gigi are the most likely candidates to be revealed as the dead person, one of the other characters might have died that night. Gigi might have hired someone like Earl or Marty to harm Nicky for revenge. Likewise, Jamie’s true intentions also remain a mystery. He could have a mysterious agenda against the Romans, leading to his altercation with Nicky. Lastly, the dead person might be a character we are yet to be officially introduced to.