Who is the Woman Beth Hit in Yellowstone? Why Did Beth Hit Her? 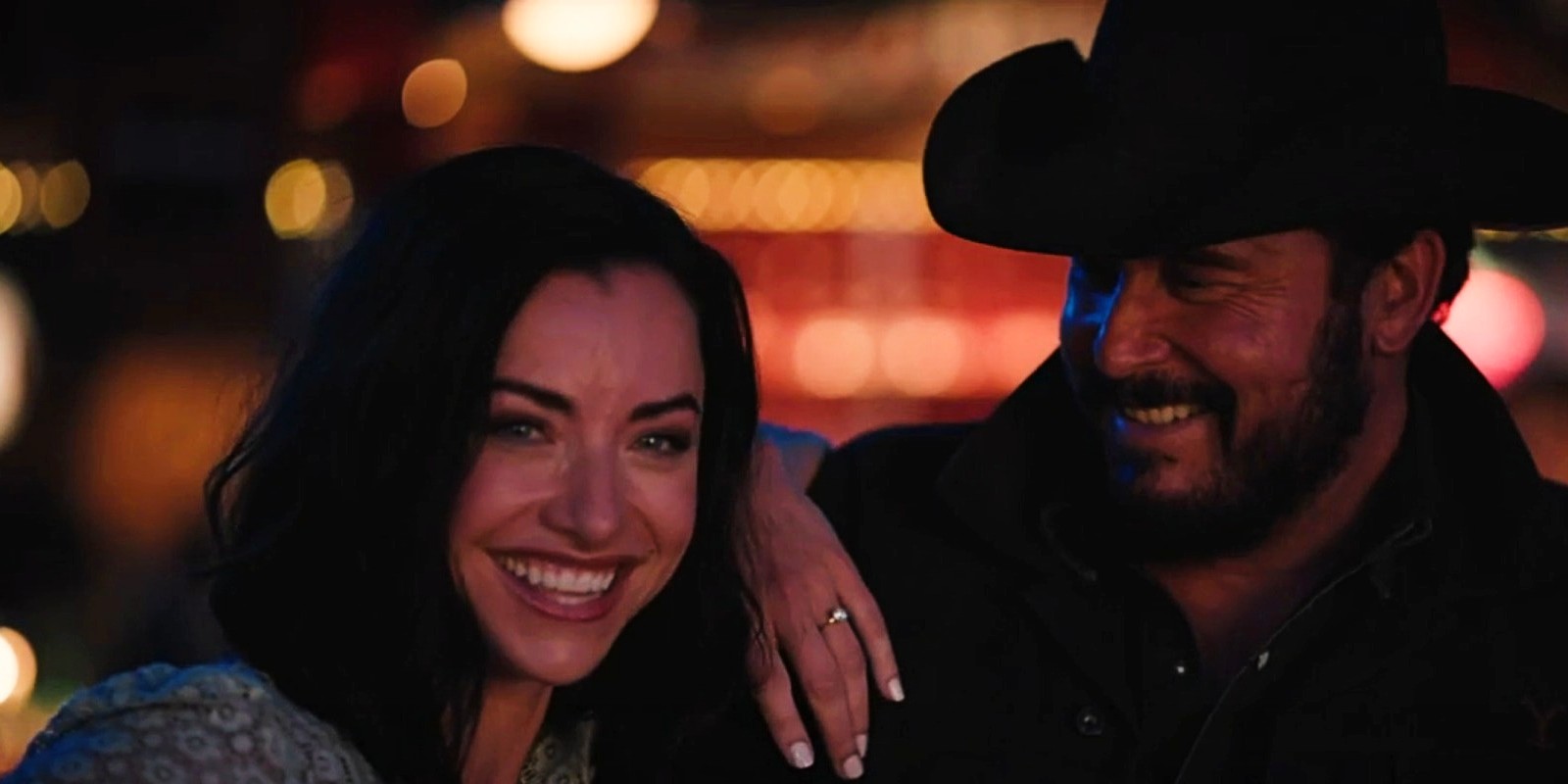 The fifth season of ‘Yellowstone‘ has no shortage of conflicts, and as usual, Beth Dutton finds herself at the center of some tumultuous moments. Beth is fighting side-by-side with her father, John Dutton, in their battle against Market Equities. However, the third episode pits Beth against a very personal problem as she is arrested for attacking a woman. Therefore, viewers must be curious about the motivations behind Beth’s actions and the identity of the woman Beth attacks. In that case, here is everything you need to know about who and why Beth hit in ‘Yellowstone’ season 5! SPOILERS AHEAD!

Who Is the Woman Beth Hit?

The third episode of season 5, titled ‘Tall Drink of Water,’ sees Beth meeting with Robert Baldus, a representative of Berson International, a competitor of Market Equities. After she sells her controlling stake in Schwartz & Meyer to Beron International, Beth deals a massive blow to Market Equities. Her victory calls for a celebration, and she joins the party at the bunkhouse to celebrate Lloyd’s birthday. However, Beth decides to take the gang out in the town for drinks. 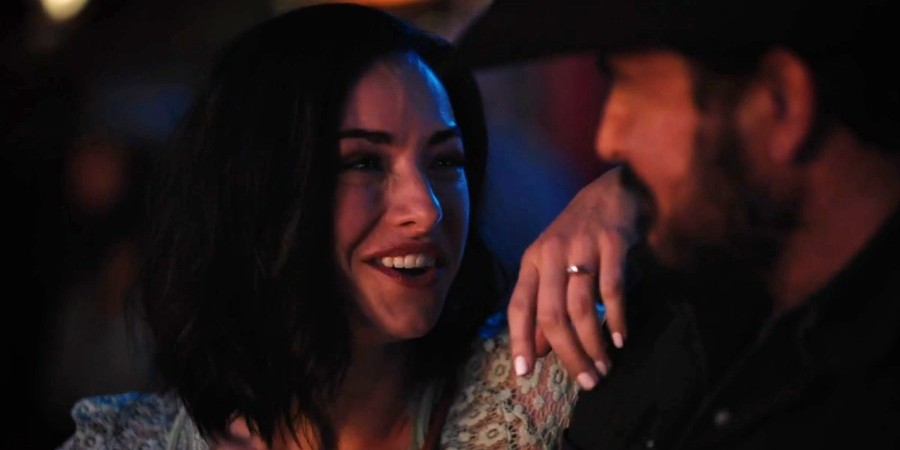 At the Crystal Bar in Bozeman, Montana, Beth, Rip, Lloyd, and the others have a good time. However, the night turns sour after Beth picks up a fight with a woman at the bar. Beth brutally attacks the woman with a beer bottle. She later packs a solid punch to the woman’s face after the fight settles down. While the woman’s identity is not revealed in the episode, actress Ashley Platz essays the role. Platz is known for her performances as Brenda in ‘GLOW,’ Claire Conway in ‘Grey’s Anatomy,’ and Elle in ‘The Bold Type.’ In the credits, the woman is identified as Hailey Brewer. Therefore, the character may be related to John Dutton’s assistant, Clara Brewer.

Why Did Beth Hit the Woman?

The episode highlights the fight between Beth and Hailey, forming the crux of the final act. At the bar, Beth dances with Tetter while Rip admires his wife from afar. After a tumultuous on-off relationship, Rip and Beth finally tie the knot at the end of season 4. As a result, the two are more committed to each other than ever. However, Hailey spots Rip in the bar, and she attempts to hook up with him. The cowboy explains that he is married and his wife is watching them. However, Hailey persists in her pursuit of Rip. As Hailey approaches Beth to discuss the situation, her remarks are not met kindly. 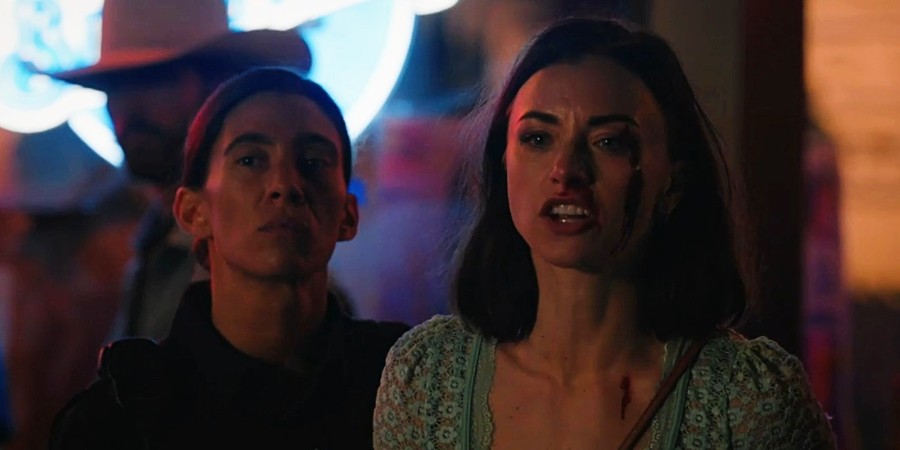 Beth responds violently and smashes a beer bottle on Hailey’s head. Therefore, it is evident that Beth attacks Hailey for hitting on her husband. Beth attacking Hailey showcases her fierce determination and commitment to her marriage with Rip. The two are deeply in love and consider their partner their one true love. Hence, neither of them would dilute their romance with a meaningless hook-up. However, Hailey refuses to accept this and is met with a staunch reaction from Beth. Nonetheless, Beth is arrested for assault as Hailey decides to press charges. Therefore, the feud between Beth and Hailey seems far from over and could develop into an exciting subplot that will test Rip and Beth’s relationship.

Read More: What Car Does Beth Dutton Drive in Yellowstone?