Who is Todd Spodek’s Wife? Where is She Now? 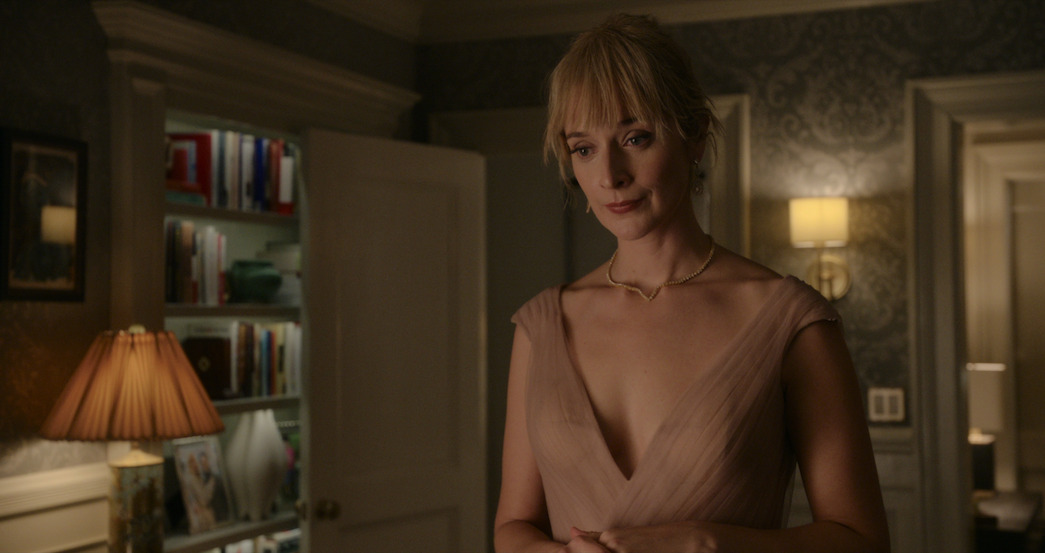 Netflix’s ‘Inventing Anna‘ follows the rise and fall of socialite grifter Anna Sorokin. Claiming to be a wealthy German heiress, she swims into New York City high society and leaves a trail of unpaid bills and unreimbursed acquaintances in her wake. Finally arrested, Anna is represented by Todd Spodek, a scrappy lawyer who is frequently frustrated by his client’s outrageous demands.

The titular grifter gets quite notorious and generates a fair amount of publicity, further complicating things for her lawyer. On the show, the complexities of the case cause trouble in the Spodek household, and Todd’s wife, Margaret, alternatingly advises and berates him on his involvement in the fraudster’s legal proceedings. Considering ‘Inventing Anna’ draws a significant amount from real life, we got curious about Todd Spodek’s wife, who forms a minor but intriguing character in the narrative. Here’s what we found.

Who is Todd Spodek’s Wife?

On the Netflix miniseries, Todd is married to Margaret (essayed by Caitlin FitzGerald), who is also an attorney. However, unlike Todd, who grew up working-class and seems to have worked gritty cases, his wife comes from a wealthy family. As her husband’s involvement in Anna’s case grows, Margaret gets increasingly exasperated at his absence. When Todd misses a family vacation, things come to a head, leading to a heated argument between the two. 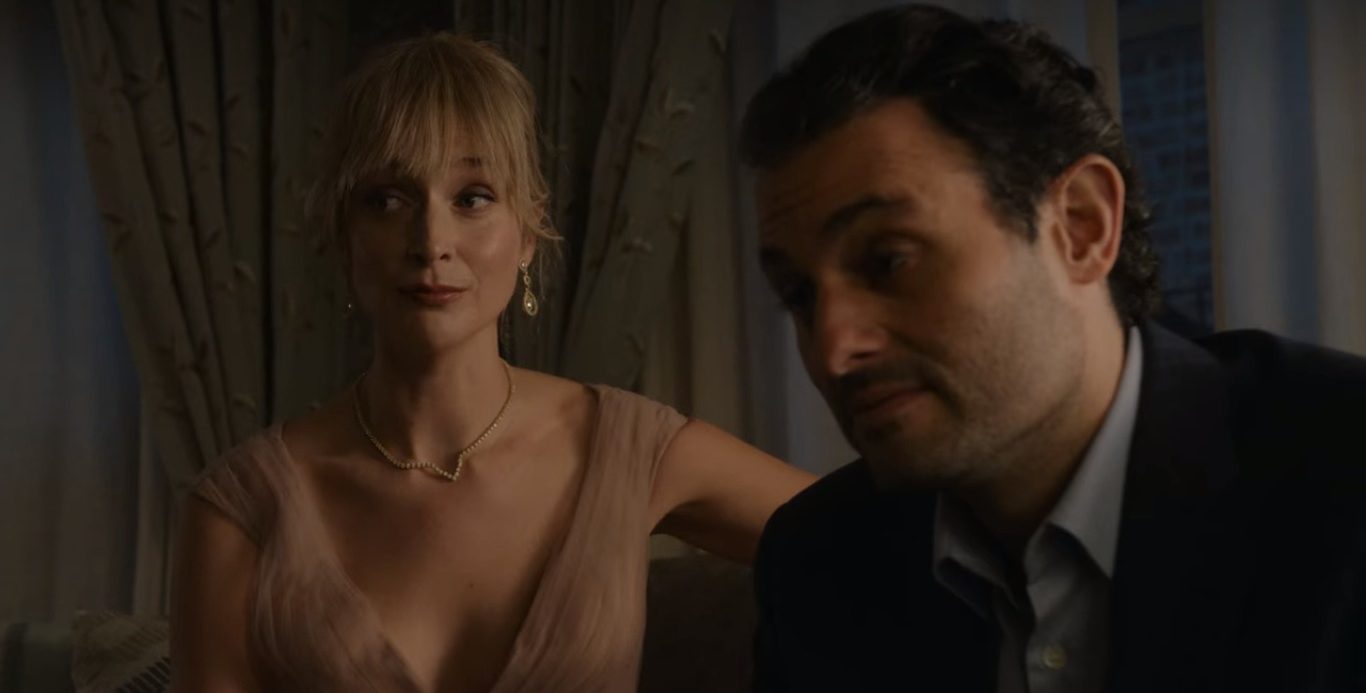 Of course, a lot of what is seen on the show is fictional despite its real-life roots. Though many of the central characters like Neff, Kacy, and Vivian Kent seem to be relatively accurately represented, the supporting characters are significantly embellished from any potential real-world counterparts.

The real Todd Spodek, who actually represented Anna Sorokin in court, is seemingly married to Victoria Spodek. Victoria is an attorney and received her Doctor of Law degree from Pace University. According to her online profiles, she also holds a Bachelor’s degree in Art History. Her career as an attorney consists of some big names, and it appears as if, between 2016 and 2021, she worked with AIG as a claims analyst. Prior to that, Victoria was an attorney with the Spodek Law Group P.C. for about eight years.

Where is Todd Spodek’s Wife Now?

It appears as if Todd and Victoria Spodek presently live in Brooklyn with their children. Victoria has also seemingly been a New York State registered attorney since 2007. Presently, her profile puts her as the Cyber Claims Director at Chubb, a large multinational insurance company.

Read More: Where is Anna’s Accent From in Inventing Anna?