Is Kacy Duke Based on a Real Person? Where is She Now? 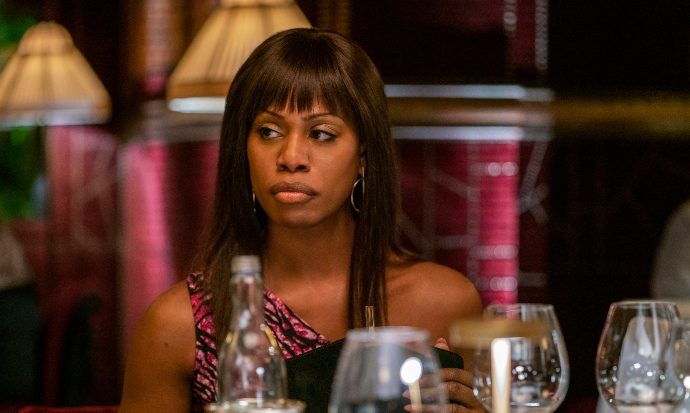 Netflix’s ‘Inventing Anna’ follows the remarkable story of Anna Sorokin, aka Anna Delvey, a New York City socialite claiming to be a wealthy heiress. As she moves up the social ladder, Anna’s circle of wealthy acquaintances expands, and she continues to mooch off them while claiming to work on a glamorous new art club project.

Amidst Anna’s lofty (grifter) plans, she also makes a few unlikely friends who seem to genuinely care for her. While Neff and Rachel are more amenable to following Anna into a good time, her friend Kacy Duke, a physical trainer, takes a slightly more motherly approach to the young socialite. In the end, it is Kacy that Anna turns to when she has nowhere else to go. Wondering whether there’s a real person behind Kacy Duke’s character from ‘Inventing Anna’? Let’s find out.

Is Kacy Duke Based on a Real Person?

Yes, the character of Kacy Duke, as seen in ‘Inventing Anna,’ is based on a real person. The original Kacy Duke is a fitness expert and celebrity trainer based in New York City. According to Jessica Pressler‘s 2018 New York Magazine article that inspired the Netflix miniseries, Anna found Kacy online and attended her training session along with her friend Neff (who was also the concierge at 11 Howard, the SoHo hotel where Anna was staying). Right after the first session, the young socialite purchased a package for $4,500. However, this was just the beginning of a pretty tumultuous friendship between Anna and Kacy. 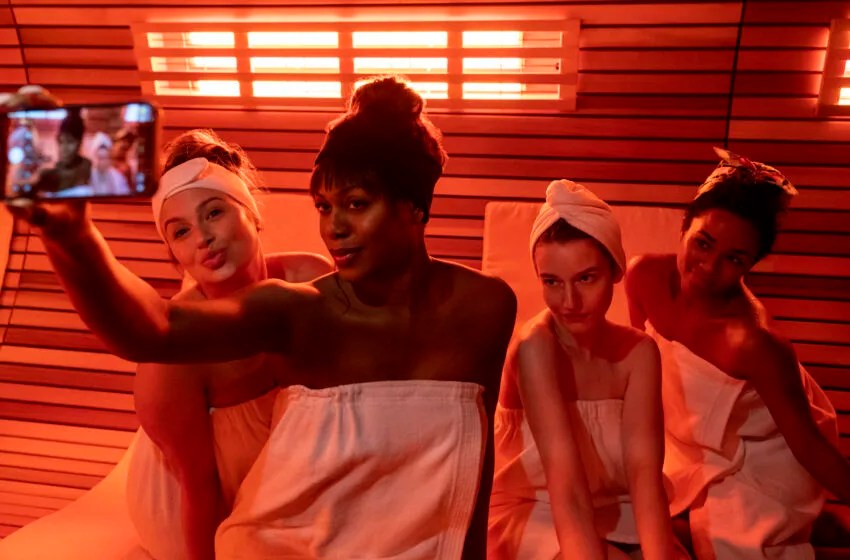 Kacy was also part of Anna’s infamous Morocco trip but left after two days. When Anna’s credit cards mysteriously stopped working, their friend Rachel DeLoache Williams ended up paying $62,000 to cover various trip expenses (which included a $7,000-a-night stay at a luxurious Marrakesh resort). Days later, when Anna was once again unable to pay for a hotel (this time the Four Seasons in Casablanca), she was bailed out by Kacy, who bought her a flight ticket back to the U.S.

The trainer also let Anna crash at her apartment and tried to hold an intervention for her. However, Anna seemingly didn’t come clean and was arrested in 2017 in a sting operation Rachel (who still hadn’t been paid back) apparently helped plan. Despite being on friendly terms with Anna and even helping her out at times, Kacy was, fortunately, able to avoid getting pulled too deep into the grifter’s web and losing too much money.

Kacy, who was born and brought up in New York City, is a well-known celebrity fitness coach. Her roster of past clients is an eye-watering list of stars that include Kate Beckinsale, Dakota Johnson, Lenny Kravitz, Gwen Stefani, Bruce Willis, Julianne Moore, Denzel Washington, and many others. She has also been a spokesperson for brands like Dove Deoderant, Kellog’s, and Nike.

Kacy has also authored a workout book. According to her profile, she is the founding Group Fitness Director of Equinox Fitness Clubs and has designed innovative fitness programs for corporations in North America, Japan, and Europe. Her television appearances over the years include ‘The Rachael Ray Show,’ ‘C.B.S. Morning News,’ Good Housekeeping T.V. and many others as well.

Where is Kacy Duke Now?

Kacy Duke continues to build her fitness practice and inspire people to “Move.” At the time of writing this article, her profile puts her at 65, and Kacy runs an “age-defying physique” program and community. The prolific trainer also co-hosts a podcast called ‘Real Ass Woman’ (R.A.W.) Kacy seemingly lives in Hudson Yards in New York City and enjoys spending time with her pet, Zeus. She is also a grandmother and loves spending quality time with her grandchildren.

Read More: Where is Anna’s Accent From in Inventing Anna?