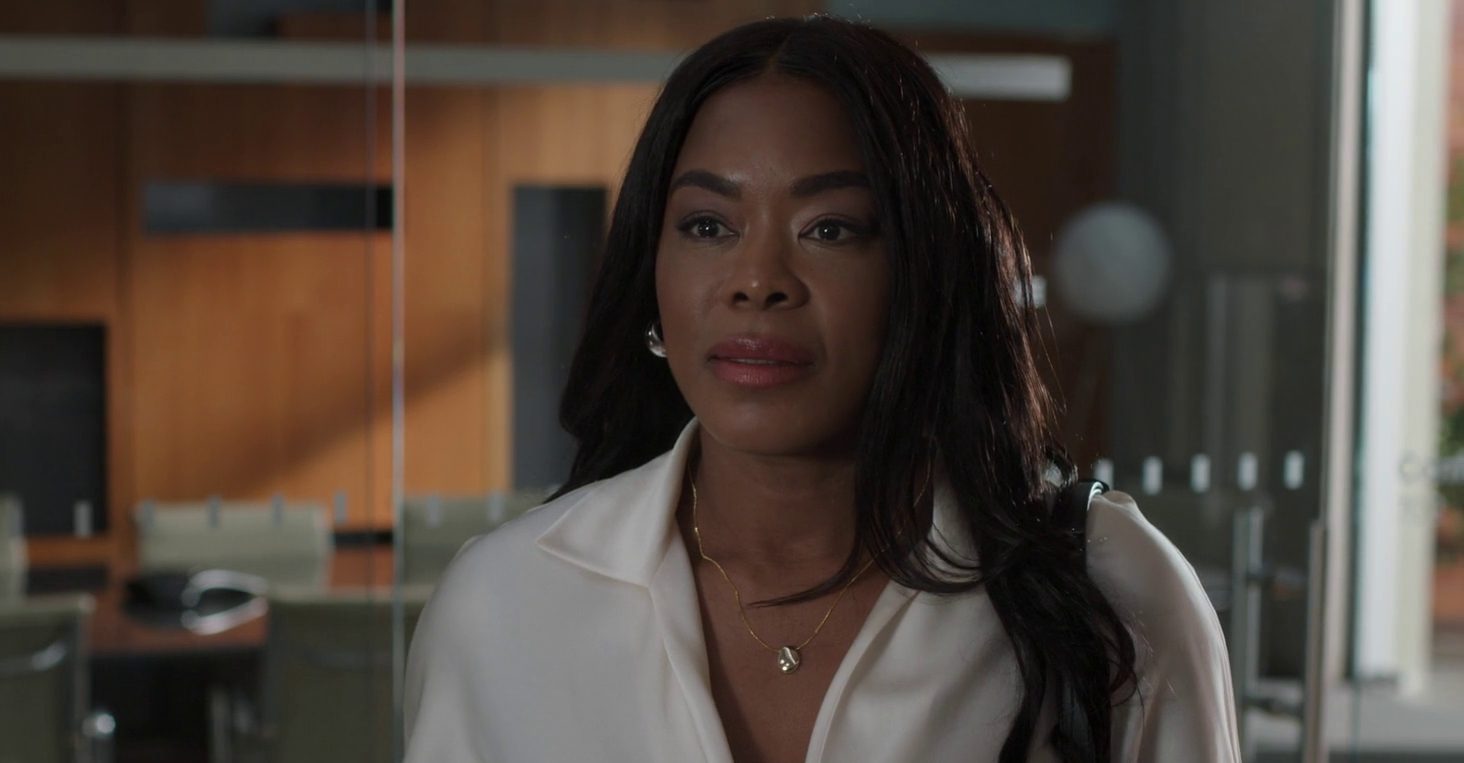 Dr. Marcus Andrews and Dr. Isabel Barnes’s relationship in ABC’s medical series ‘The Good Doctor’ is nothing but intricate. When they come to know that they cannot have a child together, the dynamics of their togetherness change significantly. It doesn’t take long for them to realize that separation is the only way forward. Andrews and Isabel’s divorce happens off-screen as well. In the seventh episode of the sixth season, Isabel returns to San Jose St. Bonaventure Hospital seeking the help of Andrews to treat a pregnant woman with six babies. Since Isabel who appears in the sixth season is different, the viewers must want to know about the actress playing the character. Well, here’s everything you need to know about the same!

In the first season of the show, ‘White Collar’ fame Marsha Thomason plays Isabel. Thomason appears in the ninth, fourteenth, and sixteenth episodes of the season as Andrews’ wife. In the sixth season, however, Golden Brooks plays the same character. Brooks began her acting career with the Rodney Theater Company. She was a main cast member of ‘Linc’s,’ in which she plays CeCe Jennings. After appearing in several television shows in guest capacities, the actress had her breakthrough with her performance as Maya Denise Wilkes in ‘Girlfriends.’ Brooks also appears in several renowned shows such as ‘Moesha,’ ‘Star Trek: Enterprise,’ ‘Eve,’ ‘CSI: Miami,’ etc.

In 2012, Brooks joined the recurring cast of ‘Hart of Dixie’ and appears in eleven episodes of the show. She was one of the cast members of the reality series ‘Hollywood Divas.’ In ‘Blunt Talk,’ Brooks plays Vivian. The actress plays Jimmie Lee Greenwade in TNT’s limited series ‘I Am the Night’ as well. Working with the cast of ‘The Good Doctor’ was an incredible experience for Brooks. “Can’t tell you how amazing it was to work work with this cast! Love each and every one of them! […] This cast blew me away,” the actress shared through an Instagram post.

Although Brooks’ portrayal of Isabel is loved, the actress most likely joined the show for a single episode. However, some of her fellow cast members had already expressed how much they would love to welcome her back to the show. “You were fantastic in the episode! You need to be back!!” Hill Harper, who plays Andrews, replied to Brooks’ post. “You are such a light and it was an honor and joy to work with you!! They gotta bring you byke!! STAT!!” Bria Samoné Henderson, who plays Dr. Jordan Allen, replied as well.

Since Golden Brooks joined ‘The Good Doctor’ as Isabel, we most like have seen the last of Marsha Thomason in the medical drama. Although neither ABC nor Thomason didn’t reveal why the actress didn’t return to the show as Isabel, the reason can be most likely scheduling conflicts. The filming of the sixth season of the show reportedly began in August 2022. Thomason must have been engaged in the filming of the fourth season of ITV’s British series ‘The Bay,’ which was wrapped up in early October 2022. Since the character got recast, it is unlikely that a reversal would happen for Thomason to return to the show.

Along with Harper and Henderson’s wish to see Brooks back in the show as Isabel, the ‘Girlfriends’ fame herself has expressed her desire to return to ‘The Good Doctor.’ Thus, if the writers of the show decide to bring the character back to the narrative, we can expect Brooks’ return to the show. Meanwhile, we can also expect to watch Thomason’s affecting performances in the fourth season of ‘The Bay’ and Zachary Kranzler’s ‘The Extraordinary Farewell.’

Read More: Will Lea Ever Get Pregnant Again? Will Shaun and Lea Have a Baby in The Good Doctor?