Why Did Sally Leave LA? Is Sarah Goldberg Leaving Barry? 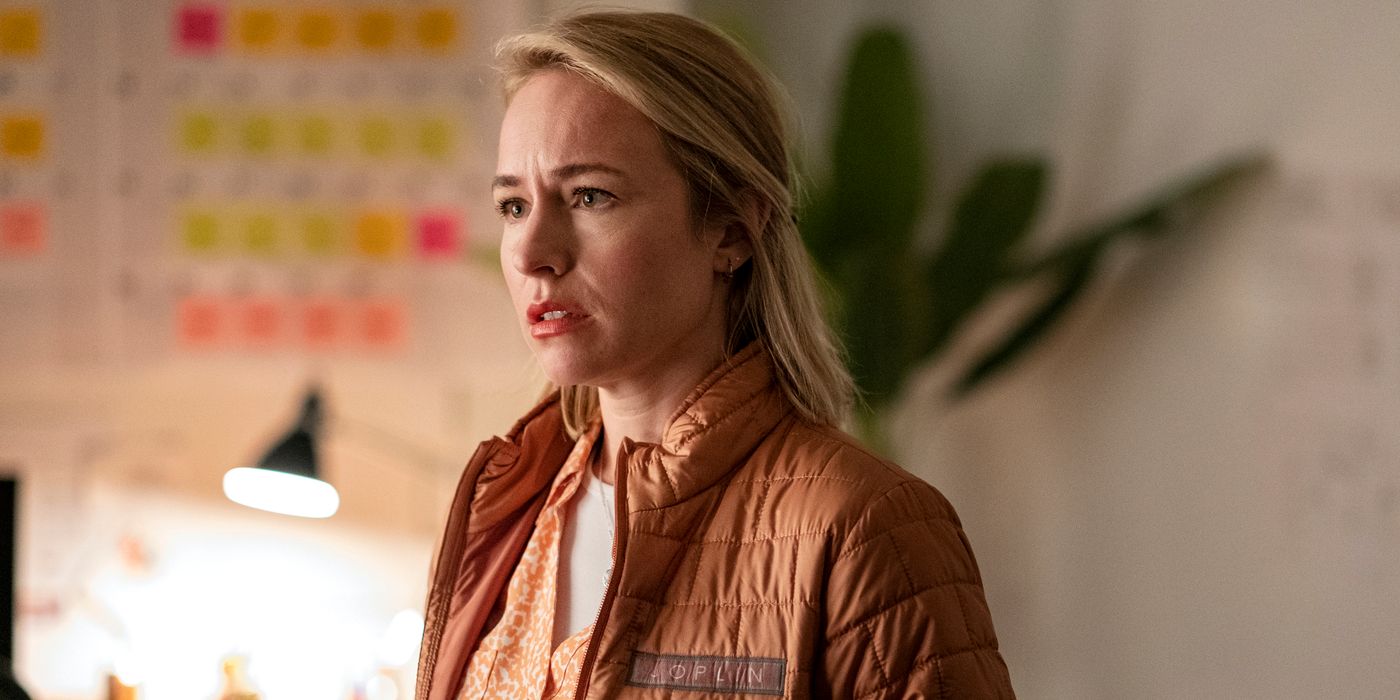 ‘Barry‘ season 3 sees Barry going through an emotional turmoil as he seeks redemption for his crimes. On the other hand, Sally finds herself in a purple patch with her Hollywood career finally taking off. However, come the season’s end, Sally’s relationship with Barry reaches a breaking point, and her career beings to fall apart.

In the end, Sally makes the questionable choice of leaving Los Angeles, making viewers wonder whether actress Sarah Goldberg who essays the role, is preparing to exit the series. If you are looking for an explanation about Sally’s decision and Goldberg’s future on the show, here is everything you need to know! SPOILERS AHEAD!

Why Did Sally Leave LA?

In the third season of ‘Barry,’ Sally’s wave of success quickly ends after her show is canceled by the streaming service that had greenlit it. Despite the positive reviews, the network decides to axe Sally’s show leaving her low and depressed. Meanwhile, Sally also breaks up with Barry. Sally’s stint in the writer’s room of a new show ends after an altercation with Natalie is leaked.

In the season finale, Sally asks Barry to threaten Natalie, but he convinces her against the idea. Barry is attacked by a member of the biker gang pursuing the hitman. After Barry is knocked out, the biker assaults Sally, who stabs him with a knife. Sally then beats him to death with a baseball bat. Barry takes blame for the murder and berries the dead body while a traumatized Sally leaves the scene. In the end, Sally leaves Los Angeles without Barry and heads to her hometown, Joplin, Missouri.

Given Sally’s life-long dream to be in the showbiz, it seems odd that she leaves Los Angeles and returns to her hometown. However, given her recent traumatic experience, it is likely that Sally wants to get away from the city to distract her mind from the heinous crime she committed while also avoiding being implicated in the murder. Moreover, returning to her hometown might also provide Sally with inspiration to create a new show or re-examine her decision to work in Hollywood.

Sally leaving Los Angeles without informing Barry suggests that she doesn’t want anything to do with her former boyfriend. However, before leaving, Sally awkwardly reciprocates Barry’s love for her. Nonetheless, the development in Sally’s storyline hints that the character is being written off the show. Therefore, viewers must be concerned if actress Sarah Goldberg will return for the show’s already confirmed fourth installment.

At present, neither Goldberg nor the show’s producers have announced the actress’ departure from the series. Moreover, Goldberg is yet to publicly state any intention of exiting the hit comedy-drama. Therefore, viewers can rest assured that Goldberg will return as Sally in the show’s fourth season.

Furthermore, Sally committing a murder sets up an interesting conflict for the show to delve into in the upcoming season and further the character’s arc. Sally’s state hints at the negative effect Barry has on the lives of his loved ones, turning them into killers just like him. It is evident that Sally’s fate in the third season finale sets up a larger conflict for the next installment, and the writers have a clear roadmap for the journey of Goldberg’s character. Therefore, viewers can expect to see more of Goldberg’s Sally in ‘Barry’ season 4.