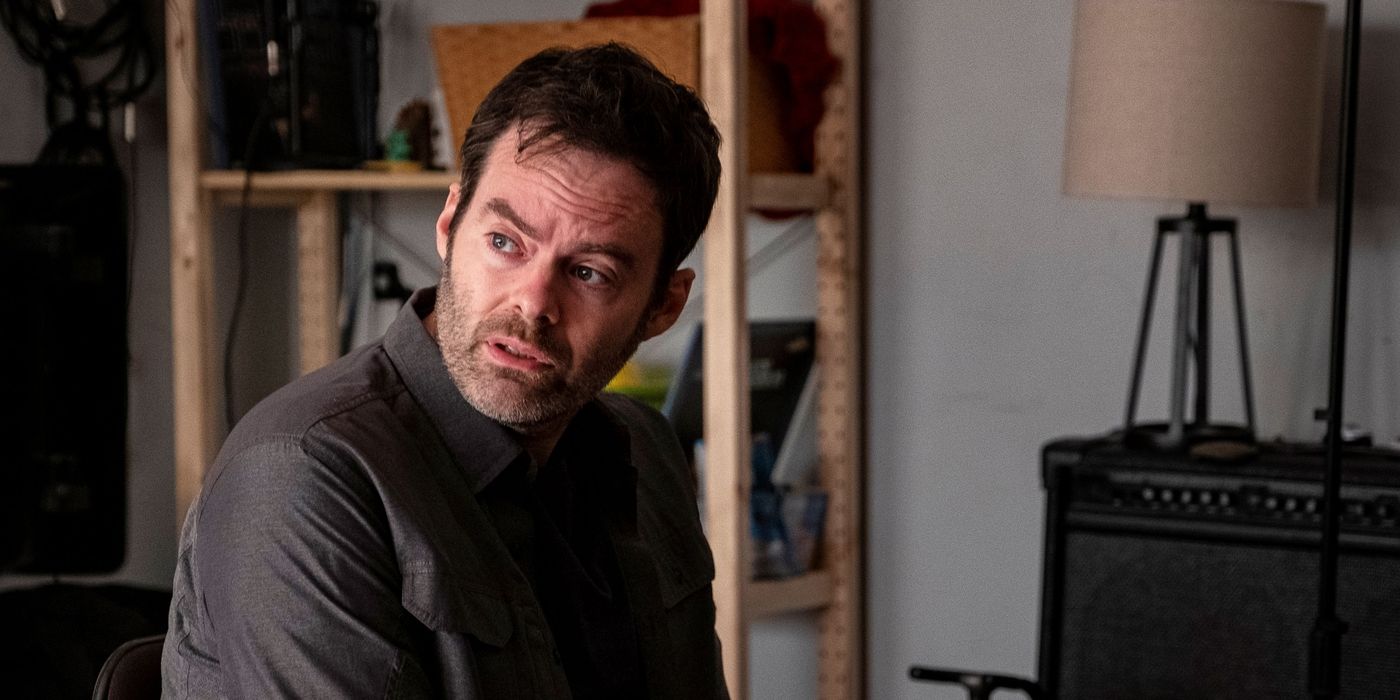 The third season of ‘Barry‘ brings the titular hitman face-to-face with some unexpected foes as he finds his quest for redemption completely toppled. His fallout with Cousineau and break-up with Sally plunge Barry into further darkness, and the hitman becomes the subject of a failed assassination attempt.

The season finale, titled ‘starting now,’ promises to make matters worse for barry as all his enemies are converging on the hitman turned actor. Thus, viewers must be wondering if and how Barry is able to save himself. In that case, here is everything you need to know about the ending of ‘Barry’ season 3 episode 8! SPOILERS AHEAD!

The third season finale, titled ‘starting now,’ opens with Barry hallucinating about Cousineau, Sally, and the people he killed. He wakes up in the hospital after recovering from the poisoning. Barry returns to his apartment and finds Sally waiting for him. She asks Barry to threaten Natalie due to her ongoing feud with her former assistant. Meanwhile, Detective Mae Dunn questions Fuches after identifying him as The Raven and linking him to the monastery shooting. She searches for Special Agent Albert Nguyen, who has already left to confront barry after becoming sure about the hitman’s crimes.

At the apartment, Barry tries to dissuade Sally from seeking revenge by using himself as an example. However, he is attacked by a member of the biker gang and knocked unconscious. Sally scuffles with the biker before stabbing him with a knife. She later brutally attacks him with a baseball bat and beats the biker to his death. Barry wakes up and decides to take the blame for the crime and asks Sally to leave. Meanwhile, Cousineau is called in by Jim Moss and questioned about his daughter, Janice’s death.

In Bolivia, Hank is stuck in prison while Akhmal and Yandar plan their escape. However, the duo is killed after the Bolivians leave a panther in their cell. The panther then approaches Hank. Hank frees himself from the handcuffs and wrestles a henchman for his gun. After killing the henchman, Hank shoots the panther dead and escapes from the prison. He finds Elena torturing Cristobal and using aversion therapy to rid him of his homosexuality. Hank shoots Elena and reunites with Cristobal.

Barry berries the biker’s dead body in a desert outside Los Angeles. However, he is confronted by an angry Albert, who holds Barry at gunpoint. Albert questions Barry about his crimes but decides to let him go because Barry once saved his life. Before leaving, Albert warns Barry to give up the hitman lifestyle. As Barry drives home, he plans on leaving the city with Sally. Just then, Jim calls Barry and asks him to come to the Moss residence. Thus, Barry faces a dilemma.

In the episode’s final act, Barry prepares to leave behind his life in Los Angeles. His confrontation with Albert catalyzes Barry’s decision, and it seems like a fresh start will certainly benefit the hitman. While driving home, Barry speaks with Sally on the phone, and they plan to leave the city together. However, unbeknownst to Barry, Sally is already on her way out of Los Angeles as viewers see her at the airport boarding a flight to her hometown, Joplin, Missouri.

On the other hand, Barry receives a call from Jim, who requests a meeting with him. However, Barry remains adamant about leaving the city. Barry gets a call from Cousineau, who states Jim is about to destroy them both. Barry is concerned by Cousineau’s words and decides to abandon his plan of meeting with Sally. Instead, barry drives to Jim’s house, where he finds Cousineau. Barry, who has already been betrayed by Sally, has no clue of the fate that lies ahead of him. The ineffectiveness of both options in front of Barry proves that his fate is already sealed.

Why Did Cousineau Betray Barry?

In the episode’s final moments, Barry confronts Cousineau outside Jim Moss’ house. Cousineau is preparing to kill Jim. He is visibly distraught with his interactions with Jim and reiterates that the man wants to destroy him and Barry. Barry convinces Cousineau not to go through with the act and wrestles the gun away from his former acting teacher. Barry goes inside the house alone to confront Jim. As Barry holds Jim at gunpoint, the police arrive on the scene and surround the house. Barry is arrested and dragged away by the police.

As the police drag Barry away, he comes face-to-face with Cousineau one final time. Thus, it becomes apparent to Barry that he had been set up right from the beginning, and Cousineau was merely acting to be disgruntled with Jim. In reality, Jim and Cousineau were working together all along and plotted Barry’s downfall. In the end, Barry falls into their trap and is arrested for his crimes. On the other hand, Jim and Cousineau share a moment of relief and pride over having brought Janice Moss’ killer to justice.

Justice is finally served as Barry is arrested for the only murder he willingly committed after arriving in Los Angeles. The other deaths at Barry’s hand were circumstantial, while Barry selfishly killed Janice to protect his cover. Barry’s downfall coming at the hands of Cousineau gives a sense of poetic justice to his fate. Not only did Cousineau love Janice, but he also took Barry under his wing.

Nonetheless, Barry betrayed Cousineau by murdering the love of his life. In the end, Cousineau uses his acting skills, the very same ones he taught Barry, to rope the hitman into a trap. Thus, Cousineau betrays Barry to obtain justice for his lover’s death. Moreover, he does it the right way creating a stark contrast between the teacher and the student. The season ends on a satisfying note for Cousineau, and Barry seems destined to face the repercussions of his crimes.

Read More: Is HBO’s Barry Based on a True Story?