Why Does Chucky Kill? How Many People Did He Kill in Season 1?

‘Chucky’ dives into serial killer Charles Lee Ray aka Chucky’s backstory, and provides a stunning explanation behind his frequent murderous sprees. In the series, various flashbacks sketch out Chucky’s early life and inclination towards crime. Meanwhile, in the present, Chucky unleashes his reign of terror on his hometown of Hackensack, New Jersey. If you are wondering about Chucky’s motivations as a killer and his body count in the slasher television series, here’s everything you need to know!

Why Does Chucky Kill?

In the early episode of ‘Chucky,’ fans finally get a detailed answer about Chucky’s transformation into a killer, and the revelation is shocking, to say the least. For years, fans of the ‘Child’s Play‘ franchise suspected that an abusive childhood drove Chucky to become a killer and that he murdered his own parents. However, as it turns out, that is not the complete truth. 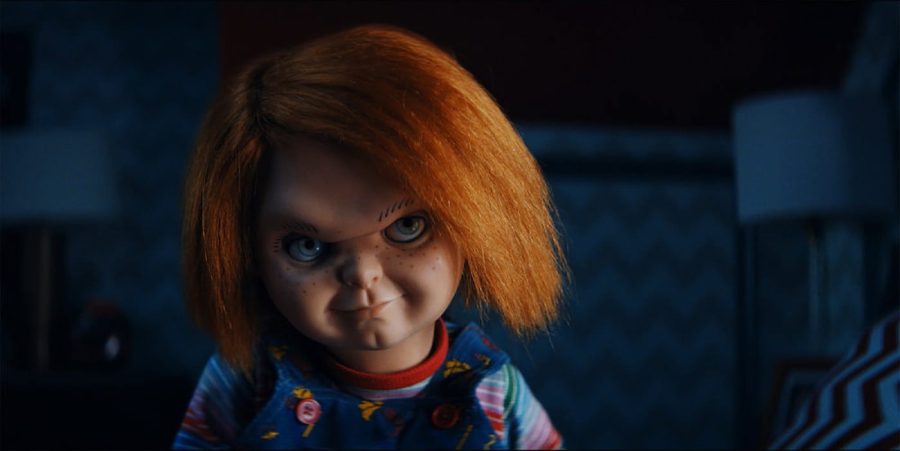 In the first season’s third episode, a flashback reveals that a young Charles grew up in a loving and caring home. One night, a serial killer attacked his father in their house, and Charles and his mother hid inside a closet. Before the killer could get them, Charles murdered his own mother not out of a grudge or resentment but simply because he wanted to. Thus, unlike most killers, Chucky is driven purely by the joy of killing. The same becomes more evident in the later episodes wherein Charles meets a young Tiffany, and the two kill people for fun. As demented and dark as the motivation is, it is in line with the character’s depiction fans have seen over the years.

How Many People Did Chucky Kill in Season 1?

‘Chucky’ is a feast for gore lovers as it features some brutal and gruesome deaths, all of which are perpetrated by Chucky. In the season finale, the serial killer doll fights Jake and boasts about his body county. Chucky taunts Jake that the world will only remember his body count and not the names of the people. Therefore, it is worth taking a look at Chucky’s victims to note down the number of people he has killed in his first foray into the world of television. In the end, Chucky returns to our screens in a fourth-wall-breaking conversation to remind us of his kills in the first season. 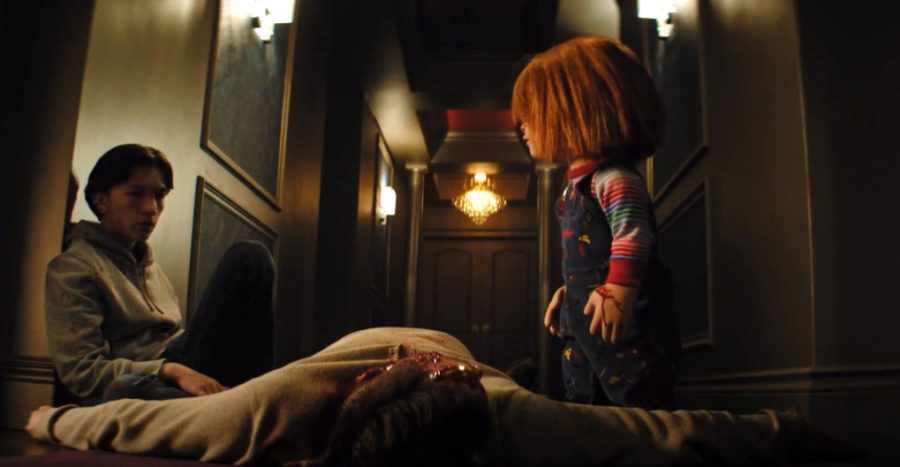 The doll has certainly amassed an impressive number of kills, with the grand total standing at 21 murders. Twenty of those are humans, while one is a cat. The killer doll also depicts a wide variety of murder methods in the season. Chucky resorts to techniques such as electrocution, decapitation, defenestration, explosion, beatdown, and of course, his favorite, stabbing.

Chucky’s victims include Jake’s father, Bree, Logan, Detective Evans, Oliver, Junior, and many others. Over the course of the first season, Chucky himself dies five times which is surprising given how difficult it is to kill a doll possessing Chucky’s soul. Nonetheless, Chucky finishes off his debut season with a fantastic batting average, to say the least.