Why Was Cal Arrested in Euphoria? Will Eric Dane Be in Season 3? 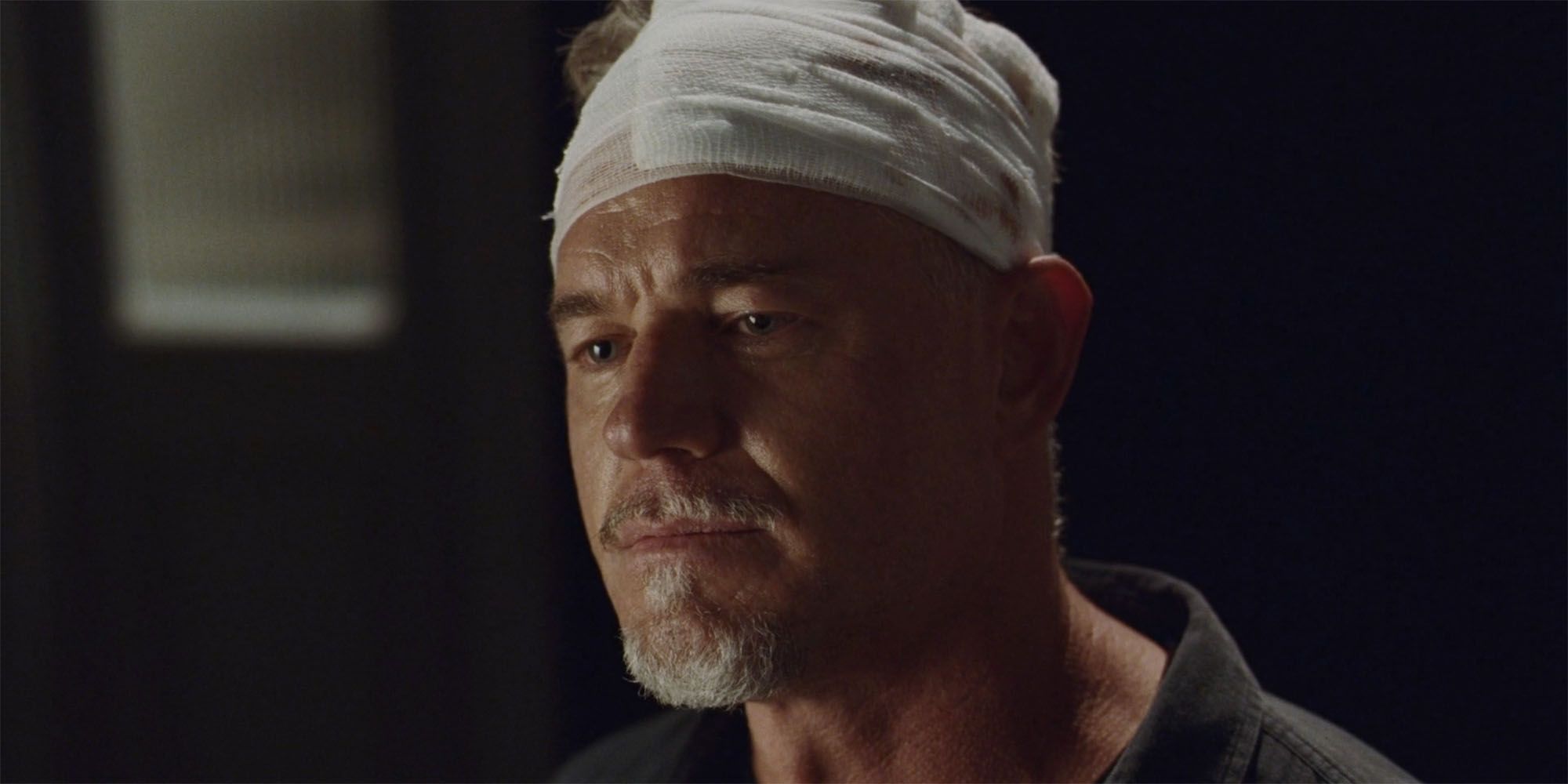 ‘Euphoria‘ season 2 takes a hard crack at the tumultuous relationship between father-son duo Cal and Nate Jacobs. After Cal’s very emotional breakdown and his coming out to his family, it seems like Nate and Cal’s paths have separated for good. However, in the season 2 finale, Nate and Cal have a long-overdue conversation that indirectly shapes Cal’s future and lands him in legal trouble. If you are wondering why the police arrested Cal and whether it means that actor Eric Dane is exiting the series, here’s everything you need to know! SPOILERS AHEAD!

Why Was Cal Arrested?

Cal Jacobs has had a contentious relationship with his son, Nate Jacobs, for several reasons ever since the boy found out about Cal’s hookups through a series of video discs. In the first season, Nate tries to protect Cal by threatening Jules and hiding the disc containing Jules and Cal’s encounter. However, Nate also receives harsh treatment from his father, which dents their relationship. In the second season, Cal has a meltdown and accuses his family of being hypocrites. After the incident, Cal leaves his house.

In the season 2 finale, after being embarrassed at Lexi’s play, Nate heads to have a showdown with his father. Cal is at the root of Nate’s psychological issues and conflicted sexual identity. Therefore, such a conversation between the father and son was inevitable. During their conversation, Cal exclaims that he is happier with his new life than before but apologizes for making mistakes with Nate. However, Nate wants revenge and draws out a gun. Instead of killing Cal, Nate hands him over to the police with the evidence of Cal’s sexual misdeeds. Cal is believed to have had sex with minors on numerous occasions. Thus, it is clear that Cal has been arrested for his sexual encounters with minors and potentially faces charges of grooming.

Will Eric Dane Be in Season 3?

Actor Eric Dane essays the role of Cal Jacobs in ‘Euphoria.’ Cal’s recent arrest has raised a question mark over the ‘Grey’s Anatomy‘-fame actor’s future on the show. Despite being a series regular, Dane only appears in five of the eight episodes in season 2. Moreover, Cal is one of the few adult characters in the teen drama to get significant screen time. Therefore, a case can be made that Cal isn’t integral to the show’s overall narrative.

However, season 2 also delves into Cal’s past and expands on his story. The confrontation between Cal and Nate in the season 2 finale sets up a potential redemption arc for both characters. Therefore, it would be surprising to see Dane stepping away from the show at such a point. ‘Euphoria’ has been renewed for a third season, and while Dane’s involvement isn’t a guarantee, he is likely to reprise the role of Cal. Seeing the legal repercussions that Cal faces for his actions and how it changes him is an exciting conflict the show’s makers will definitely wish to explore on screen. Therefore, viewers should look forward to seeing Dane return for the third season.

Read More: Is Fez Dead? Will Angus Cloud Be in Euphoria Season 3?