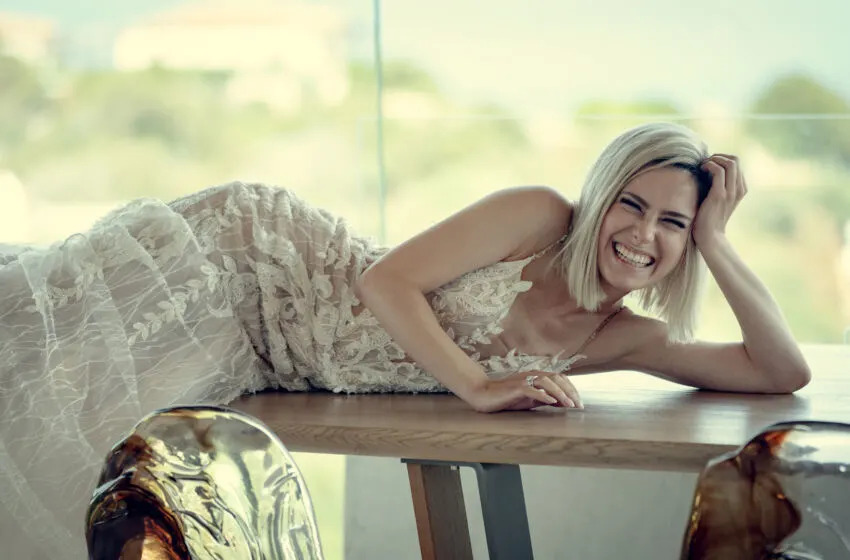 ‘365 Days: This Day’ is the second entry in the ‘365 Days’ film series. The first one received much criticism for what the critics perceived as the glorification of sexual violence and mafia life, but it garnered massive popularity. After the second film was released, the critical response was less vitriolic but still negative. However, the audience is again overwhelmingly positive. If you are wondering whether there will be a third ‘365 Days’ film, we got you covered.

‘365 Days: This Day’ premiered on April 27, 2022, on Netflix. The streaming giant wasn’t actively involved in producing the first film, ‘365 Days,’ which originally came out on February 7, 2020. They only acquired the project and began streaming it on the platform. ‘365 Days’ is inspired by the first book in the ‘365 Days’ trilogy by Blanka Lipińska. So, the development of multiple sequels was always on the cards. However, filming was reportedly delayed due to the pandemic.

In May 2021, it was announced not one but two sequels of ‘365 Days’ would be made. And this time, Netflix would be part of the development. Production for both films began concurrently, with Barbara Białowąs and Tomasz Mandes, directors of the first film, helming the second and third projects as well. The films were reportedly developed under the titles ‘365 Days Part 2’ and ‘365 Days Part 3,’ but the first sequel was released with the title of its source material, ‘This Day’ (Polish ‘Ten dzień’). So, it’s highly possible that third film will have a title similar to that of Lipińska’s third book, ‘Kolejne 365 dni’ (‘Another 365 Days’ or ‘The Next 365 Days’). If everything falls into place, ‘365 Days 3’ might come out in Q1 of 2023.

Urbańska’s character is most likely dead, so she will probably not appear in the third film except in flashback scenes. There is also a significant chance that Adriano is dead, so Morrone might only play Massimo in the second sequel. Although Sieklucka’s Laura’s fate is left uncertain at the end of the second film, she is the protagonist of the series and appears in the third book. She will be there in the third film as well, as will Lamparska’s Olga. The rest of the cast will reprise their roles and be joined by new members.

In the climactic scene of ‘365 Days: This Day,’ Laura finally learns that the man she saw with Anna wasn’t her husband but his identical twin brother, Adriano. Massimo’s enemies plotted to go after him by targeting her. Adriano reveals to his brother that Laura had a miscarriage. Anna shoots Laura before being shot by Nacho. And Massimo shoots Adriano. Nacho leaves as Massimo clutches the unresponsive body of his wife in his arms.

In ‘365 Days 3,’ Laura will likely recover from her injuries and might start to rethink her life. Nacho might reappear, making Laura believe there can be passion in a relationship without abuse and control. Massimo can launch his vendetta against those responsible for the accident.