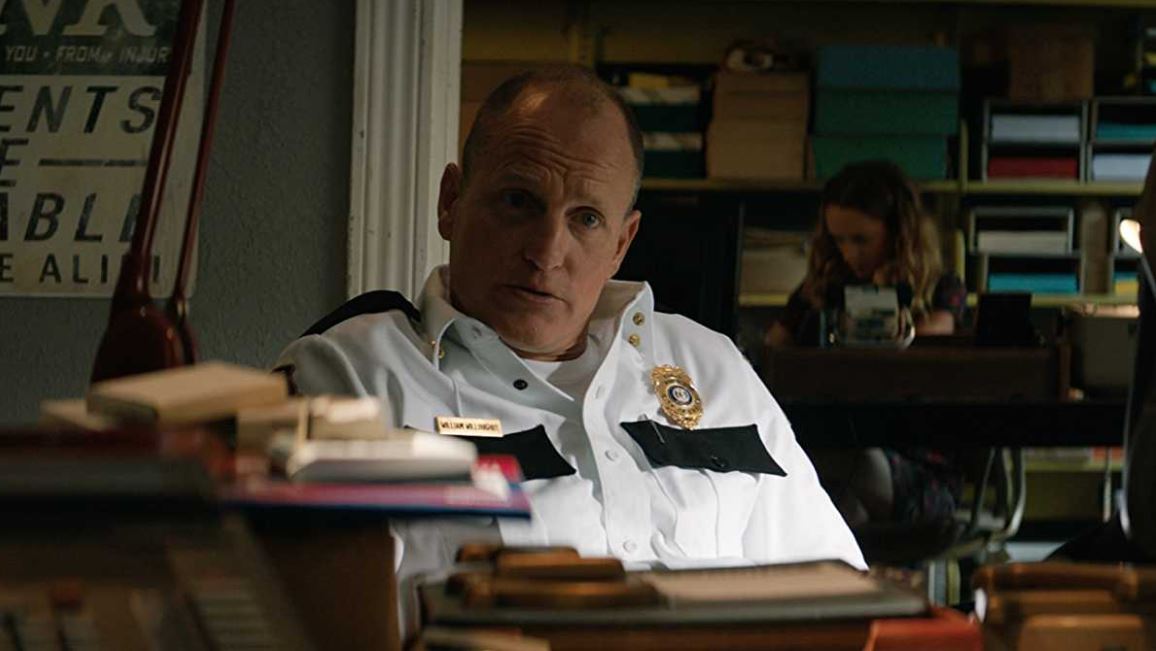 Woody Harrelson has joined Mary Elizabeth Winstead in the upcoming thriller ‘Kate’ from Netflix. Touted as an assassin thriller, the movie will be directed by Cedric Nicolas-Troyan, who is best known for 2016 adventure flick ‘The Huntsman: Winter’s War.’

‘Kate’ reportedly follows a secret agent who is notorious among the spies and criminals for her ruthlessness. But during one of her covert missions, the assassin is fatally poisoned and left with 24 hours to execute what she knows best, to exact revenge on the people who want her dead! She embarks on a manhunt through the chaotic streets and narrow alleys of Tokyo while forming an unlikely alliance with the daughter of one of her previous victims.

Woody Harrelson will play the shadowy character of the mentor of the female agent who reportedly has hidden intentions. Bryan Unkeless, who is known as the producer of ‘Bright’ and ‘I, Tonya,’ is producing along with Kelly McCormick and Patrick Newall. ‘Deadpool 2’ helmer David Leitch and Scott Morgan also join the project as executive producers.

Harrelson’s recent projects include ‘The Highwaymen’ from Netflix. The actor played the character of a rugged Texas Ranger alongside Kevin Costner and Kathy Bates in the movie. Described as a Bonnie and Clyde thriller by Netflix, the plot follows an elaborate manhunt set against the backdrop arid Texas lands of the ‘30s. After rubbing the shoulders with the Academy Award finalists for his work in ‘Three Billboards Outside Ebbing, Missouri,’ Harrelson returns to the big screen with the zombie comedy ‘Zombieland: Double Tap.’ The actor will be seen alongside Jesse Eisenberg, Emma Stone, Abigail Breslin, and Bill Murray in the movie which is a sequel to the 2009 film ‘Zombieland.’ ‘Zombieland: Double Tap’ hits theaters on October 11, 2019.

Winstead’s upcoming projects include ‘Birds of Prey,’ a superhero flick from the DC Extended Universe, which is lined up for a February 7, 2020 release. She will also be seen in Ang Lee and Will Smith’s long-gestating sci-fi thriller ‘Gemini Man.’