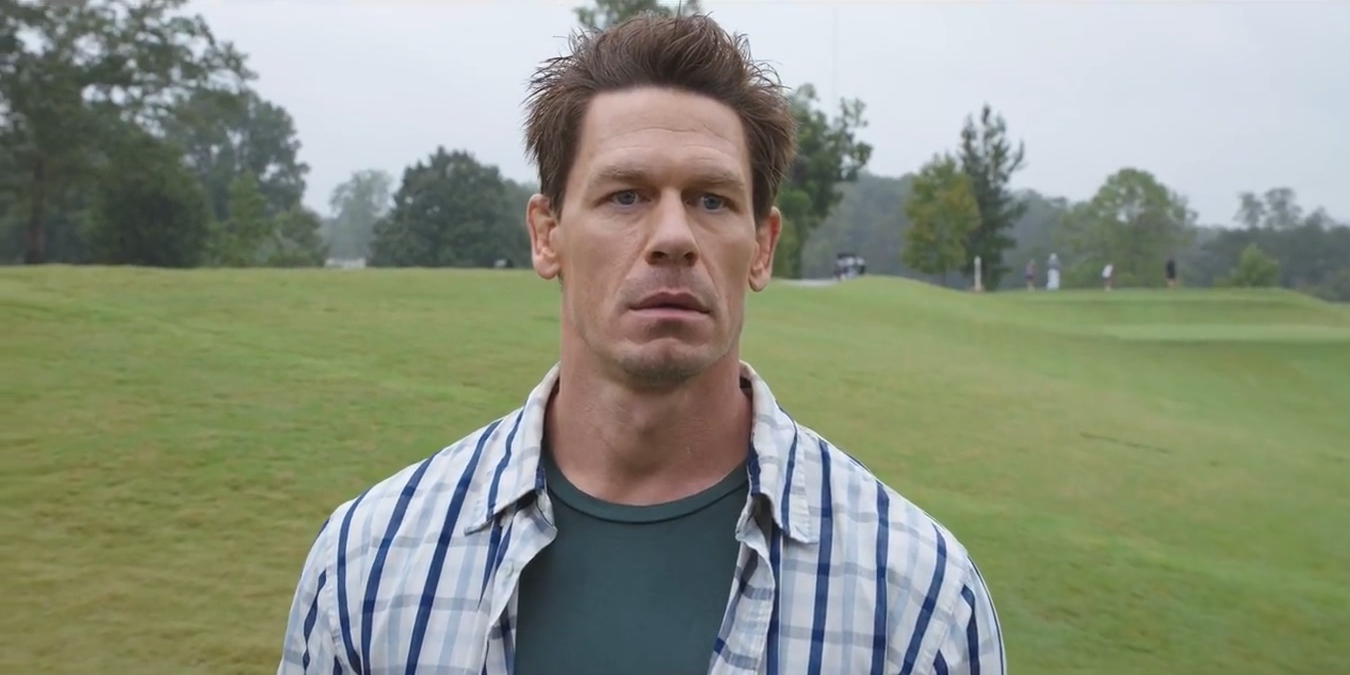 Clay Tarver brings to the screen ‘Vacation Friends,’ a heartfelt and provocative comedy-drama that is highly entertaining and quite profoundly moving. The story follows a couple, Emily and Marcus, who make their acquaintance with a wild adrenaline-junkie couple during their vacation in Mexico. However, things go haywire as the couple crash Marcus and Emily’s wedding. The drama comes full circle in the end, as the couples overcome their differences. If you have found the journey entertaining, we have a few suggestions that will be well to your liking. You can find most of these movies similar to ‘Vacation Friends’ on Netflix, Hulu, or Amazon Prime. 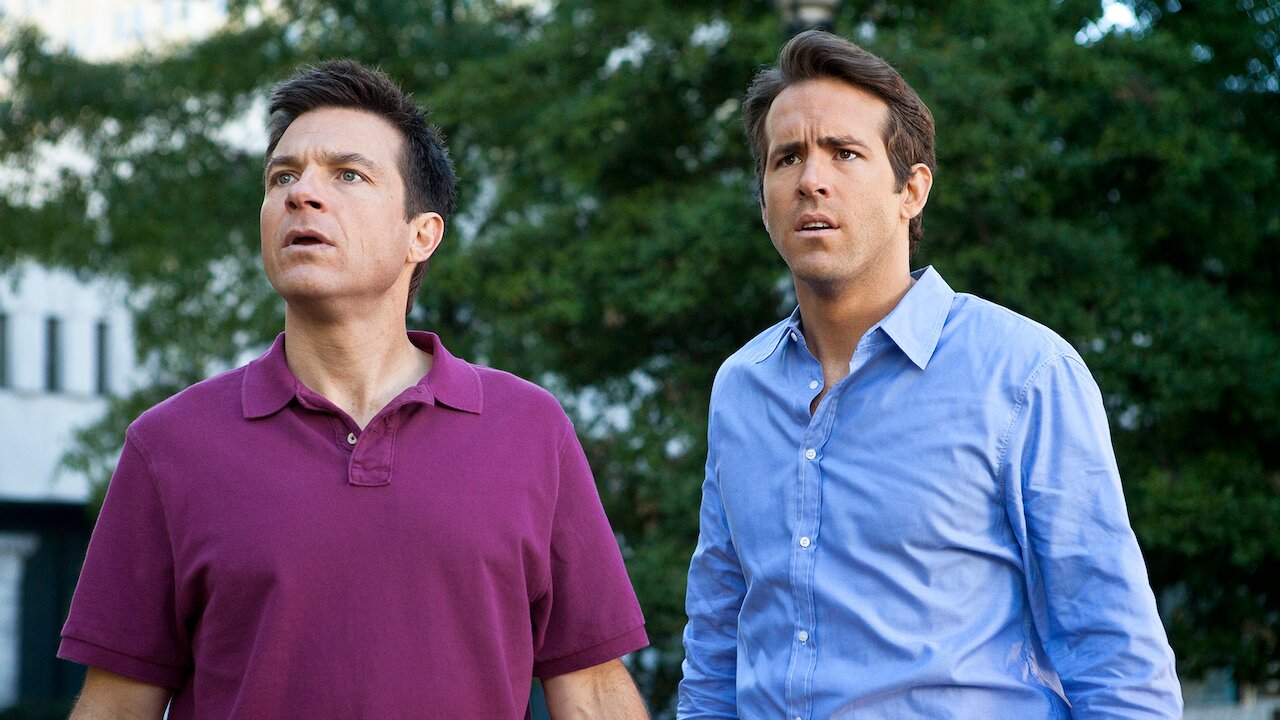 Produced and directed by David Dobkin, ‘The Change-Up’ is a romantic comedy movie high on energy. Dave and Mitch are quite unlike each other, but their strong friendship only reinstates the theory that opposites attract. Dave is a married lawyer, while Mitch is a carefree playboy, and one envies the other. Dave has stability in life, but there is not much color in it.

Mitch’s life is liberating, but he is looking for ways to be grounded. When they are pissing in a fountain, a lightning strike makes them change their bodies. Only then the duo understands that the other side of the river is not so perfect. If you have liked the unlikely bromance between Ron and Marcus in ‘Vacation Friends,’ this movie will keep you amply entertained.

Writer-director Joe Swanberg creates a memorable ambiance in the 2013 comedy-drama ‘Drinking Buddies.’ In this tour de force romantic movie, Olivia Wilde, Jake Johnson, Anna Kendrick, and Ron Livingston take center stage. The story follows couples Kate and Chris and Luke and Jill as they embark upon a trip to Luke’s cottage. Relationships are refigured, and they are forced to rethink their choices.

The movie generally received positive reviews from fans and critics, and for good reasons too. The chemistry between the cast ensemble is compelling, and the complicated story makes for an epic tour-de-force journey. If following ‘Vacation Friends,’ you seek to get into a drama that revolves around the intermingled lives of two couples, this movie will be a perfect match for your mood. 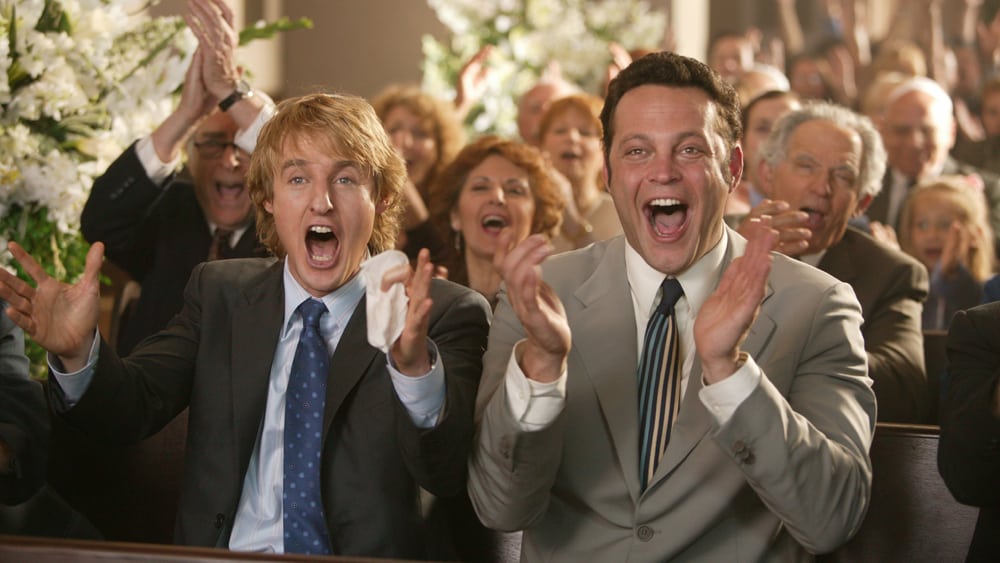 Helmed by David Dobkin, ‘Wedding Crashers’ is a romantic comedy that will lighten your mood in no time. The story revolves around professional gatecrashers John (Wilfred Owen) and Jeremy (Vince Vaughn). According to these two, there are not many better alternatives for bedding women and getting unlimited free drinks.

Jeremy has the news of a big wedding happening on their radar, and they rush to crash the wedding. Their intentions are far from pure, but in the meantime, John falls in love with bridesmaid Claire (Rachel McAdams). This turn kicks off a story that is equal parts raunchy and heartfelt. In ‘Vacation Friends,’ Ron and Kyla crash into a wedding, and if you want to see another movie with the same themes, you must add this movie to your bucket list.

Written and directed by Patrick Brice, ‘The Overnight’ is a spiraling mumblecore journey of a sex comedy. The movie spends no time plunging the audience into a party that goes way out of control. Eccentric couple Kurt and Charlotte invite new neighbors Alex and Emily for a dinner treat. However, what begins as a peaceful dinner night turns into a rave when the couple decides to spend the night with Kurt and Charlotte. Adam Scott, Jason Schwartzman, Judith Godrèche, and Taylor Schilling play the central roles in this idiosyncratic and saucy drama. If you have liked the chemistry between the leading couples of ‘Vacation Friends,’ this is a movie that will be right up your alley.

Jay Roach brings a romantic comedy of side-splitting laughter in the smashing hit ‘Meet the Parents.’ With a cast ensemble comprising Robert De Niro, Ben Stiller, and Teri Polo in the lead roles, it seems that nothing can go wrong with the movie, except Greg Focker’s meeting with his intimidating father-in-law Jack Byrnes. It is shortly proven that Greg and Jack do not like each other.

Greg doubts that Jack holds a secret from him, and as he probes further into the mystery, the characters and the audiences are in for a real shock. After all, some of the tropes of ‘Vacation Friends,’ including the tense relationship between Marcus and Harold, are seemingly borrowed from the earlier rom-com. If you seek to revisit the classic comedy-drama, this is the time.