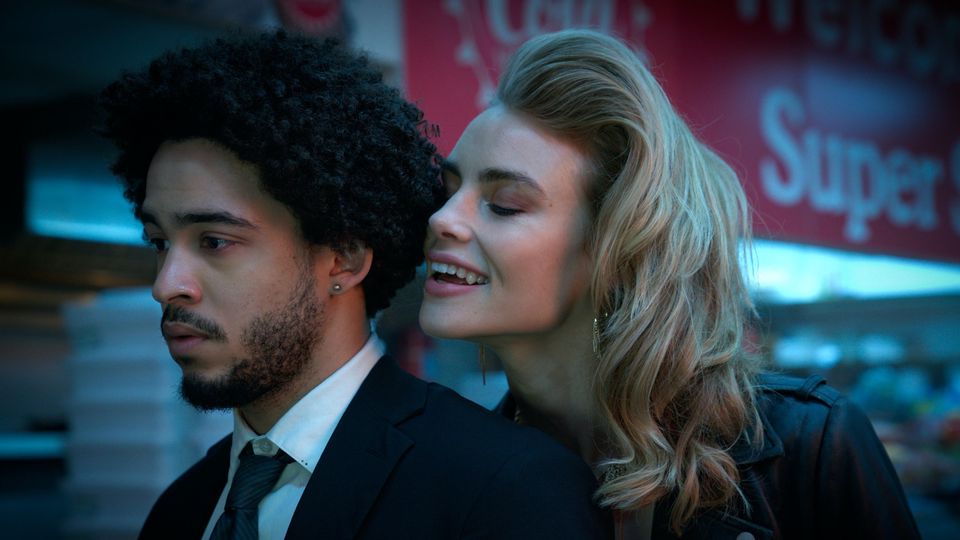 An Adam Randall directorial venture, ‘Night Teeth’ is a vampire horror film. It follows Benny (Jorge Lendeborg Jr.), a young university student who never in his wildest dreams had imagined that he would pick up two vampire girls while covering for his brother as a chauffeur.

But that’s what happens on a wild night in Los Angeles, and he now has no choice but to drive them around the city while they kill all the powerful vampires to establish a new order of hierarchy. If you have watched ‘Night Teeth’ and loved it, here is a list of recommendations for you. You can watch most of these movies similar to ‘Night Teeth’ on Netflix, Hulu, or Amazon Prime.

Based on the 2005 namesake book by Stephenie Meyer, ‘Twilight’ revolves around a love triangle between a seemingly ordinary girl Bella Swan (Kristen Stewart), vampire Edward Cullen (Robert Pattinson), and therianthrope or shapeshifter Jacob Black (Taylor Lautner). After Bella moves to Forks, Washington, to live with her father, she meets Edward and the rest of the Cullen family and learns that they are vampires who abstain from drinking human blood. As with ‘Night Teeth,’ romance is an important plot device in ‘Twilight.’ 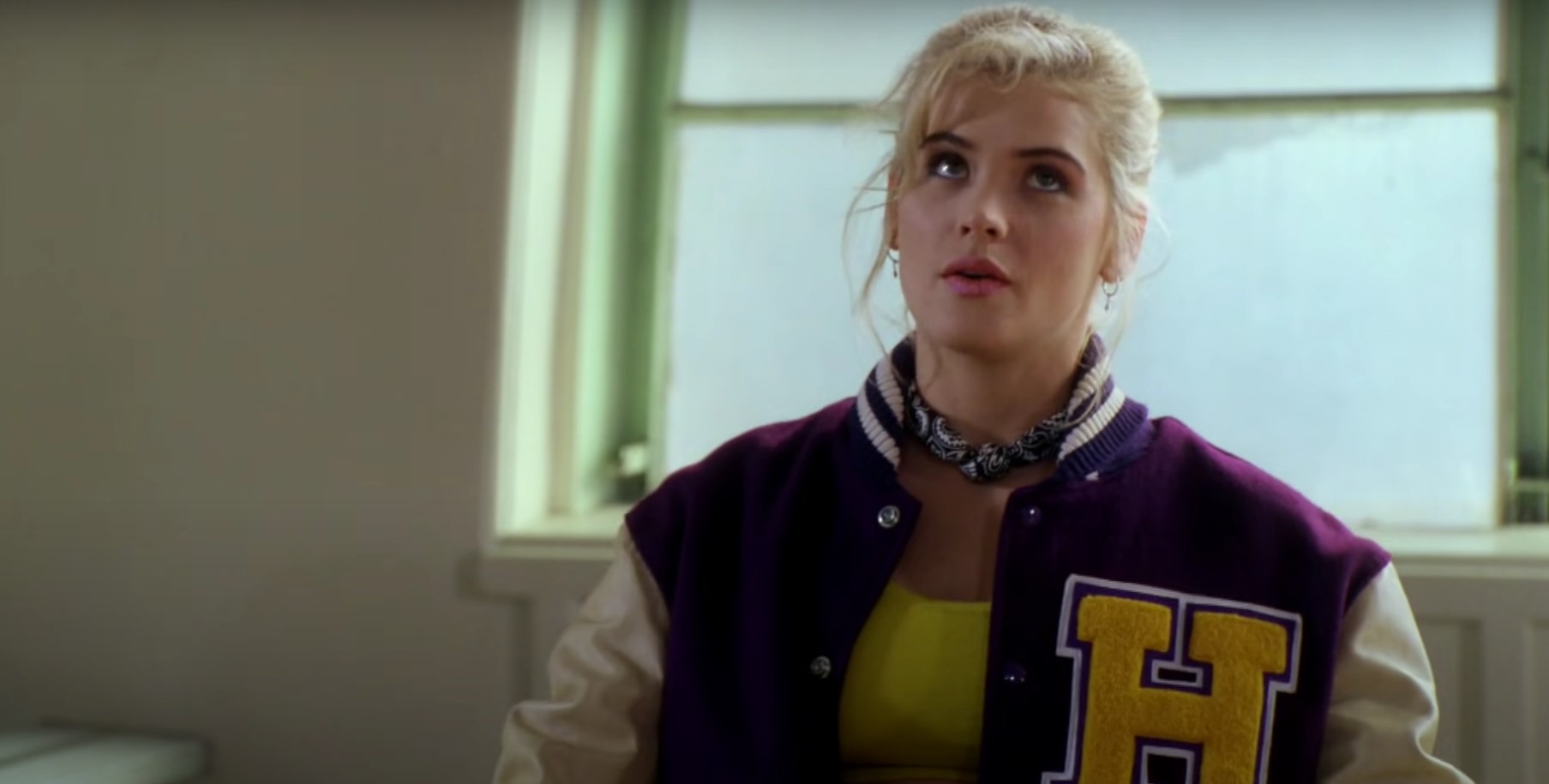 Before there was the ground-breaking TV series about the blonde vampire slayer Buffy starring Sarah Michelle Gellar, there was a comedy horror film with Kristy Swanson playing the titular role. Joss Whedon, who would later direct the first two ‘Avengers’ films, wrote the script for the film and created the TV series. In the film, Buffy Summers is a high-school senior who is told by a man known as Merrick that it is her destiny as a slayer to kill vampires. Both ‘Night Teeth’ and ‘Buffy the Vampire Slayer’ are set in Los Angeles and have humans who hunt down vampires.

‘The Lost Boys’ is a quintessential 1980s horror film. Michael Emerson (Jason Patric) is a newcomer in Santa Carla, California. He meets and befriends members of a young biker gang, including its enigmatic leader, David Powers (Kiefer Sutherland). It isn’t long before Michael discovers that David and the others are vampires and responsible for the recent disappearances of several people. After David turns Michael into a vampire, the latter must work together with his younger brother Sam and their friends to prevent his complete transformation. Like ‘Night Teeth,’ ‘The Lost Boys’ approaches the vampire subgenre with humor and style.

Developed from the namesake Marvel Comics character, ‘Blade’ arguably started the current trend of superhero films in Hollywood. The eponymous character (Wesley Snipes) is a human-vampire hybrid with all the vampiric powers but none of their weaknesses. As he is impervious to sunlight, he has gained the nickname “Daywalker.” In both ‘Night Teeth’ and ‘Blade,’ vampires have amassed incredible power, wealth, and influence and run facilities where they drain their victims’ blood.

One of the most stylistically superlative horror films of all time, ‘Underworld’ tells the story of an ancient war between vampires and Lycans. Selene (Kate Beckinsale), a dangerous vampiric assassin, finds out that the Lycans are unnaturally interested in a normal medical student named Michael Corvin (Scott Speedman).

As she investigates the matter further, she discovers that Lucian (Michael Sheen), the leader of the Lycans, who the vampires believed was killed, is very much alive. This leads her to uncover a conspiracy and betrayal within the ranks of her species. The plot of both ‘Night Teeth’ and ‘Underworld’ are centered around interspecies war, though in the former movie, it’s between humans and vampires.

1. Interview With the Vampire: The Vampire Chronicles (1994)

‘Interview With the Vampire: The Vampire Chronicles’ is the cinematic adaptation of Anne Rice’s 1976 namesake novel. In the movie, San Francisco-based reporter Daniel Molloy (Christian Slater) conducts an interview with a mysterious man named Louis de Pointe du Lac (Brad Pitt). Louis claims that he is a nearly 200-year-old vampire.

Following the death of his family, a vampire named Lestat de Lioncourt (Tom Cruise) bit him and turned him. Since then, Louis has grown to resent the bloodlust and the inherent nature of the vampires. Both ‘Night Teeth’ and ‘Interview With the Vampire: The Vampire Chronicles’ thoroughly explore the complex relationship between a vampire and their maker.

Read More: Do Benny and Blaire End Up Together in Night Teeth?