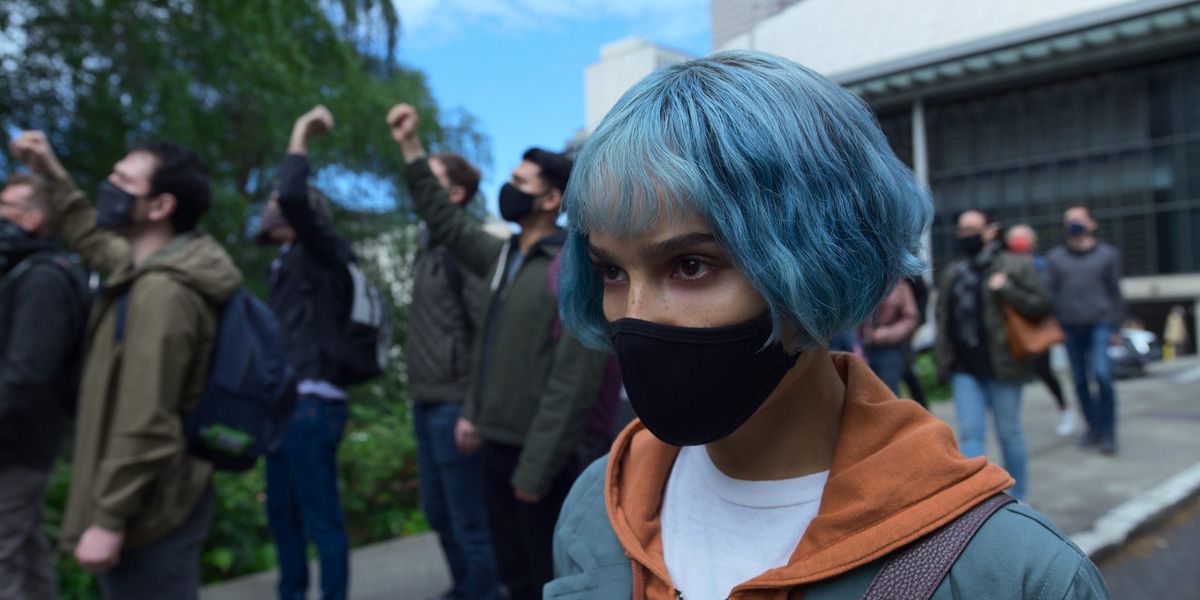 ‘Kimi’ is a psychological thriller film directed by Steven Soderbergh. It revolves around Angela, an agoraphobic tech worker who stumbles upon evidence of a violent crime. As Angela tries to report the crime, she must face her biggest fear, interact with humans, and navigate a complex web of bureaucracy, all amidst a raging pandemic.

The film blends Angela’s own inner paranoia with the one induced by technology and the pandemic to craft an edge-of-the-seat thriller. If you watched the movie and are craving for more such tense and taut thrillers that spawn a complicated multi-textured narrative, we have compiled a list of similar movies for you. You can watch most of these movies like ‘Kimi’ on Netflix, Amazon Prime, and Hulu! 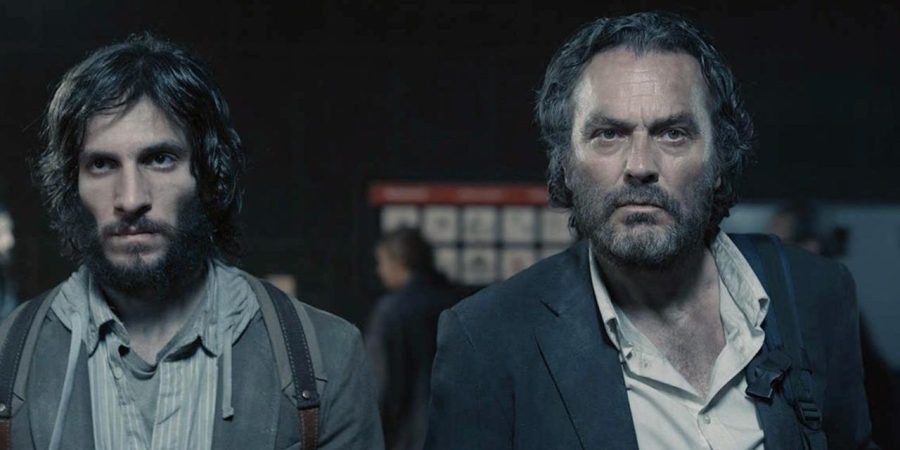 ‘The Last Days’ (also known as ‘Los Ultimos Dias’) is a Spanish science-fiction movie directed by David Pastor and Alex Pastor. Set in the aftermath of a cataclysmic event, it focuses on one man’s quest to find his girlfriend. The two underlying elements of ‘Kimi’ are technology and pandemic. ‘The Last Days’ expands on its premise by blending the elements and pitting its characters against “the Panic,” a pandemic triggered by growing agoraphobia. Thus, the film presents viewers with a fresh experience with the same fundamentals as ‘Kimi.’ 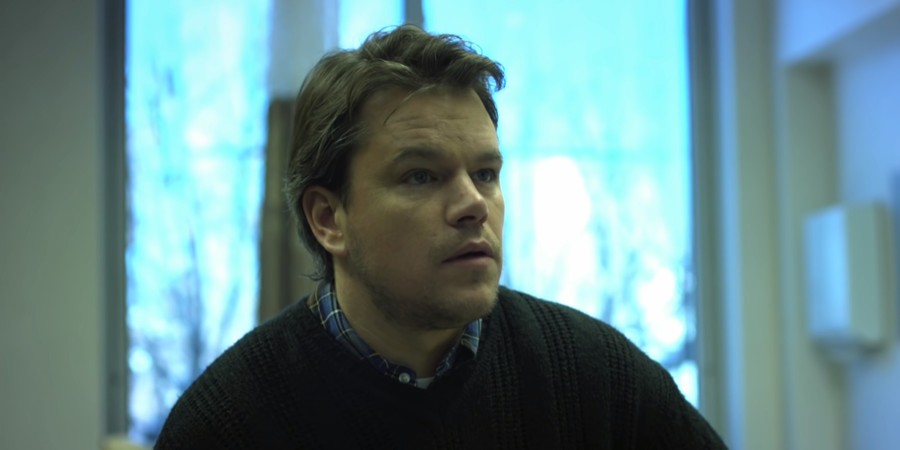 ‘Contagion‘ is a medical thriller that revolves around a rapidly spreading virus that is transmitted through respiratory droplets. It highlights the impact of a pandemic on society through a tense and unsettling premise. In ‘Kimi,’ the pandemic lingers in the background, while ‘Contagion’ brings it front and center. If the tense atmosphere in the former film created by Soderbergh enticed you, ‘Contagion,’ the director’s first attempt at tackling a pandemic on the screen, will surely entertain you! 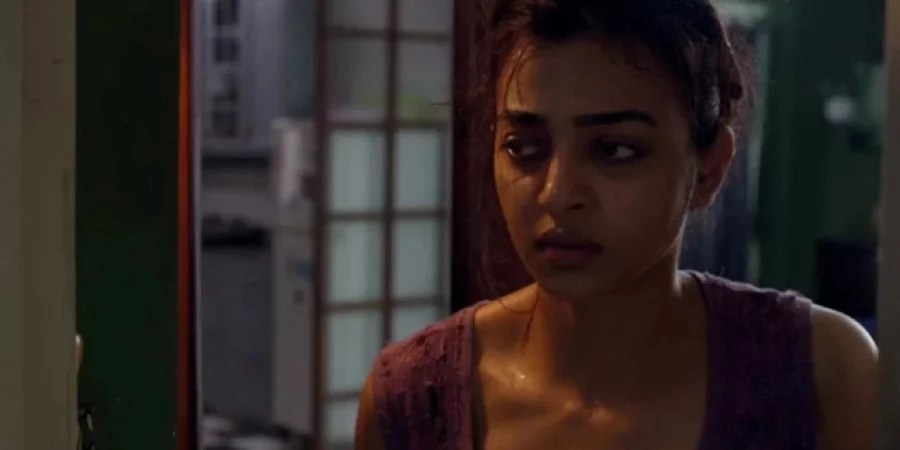 ‘Phobia’ is an Indian Hindi-language movie directed by Pavan Kirpalani. It tells the story of Mahek, a talented artist who believes she is possessed after moving into a new apartment. Like ‘Kimi,’ the protagonist of ‘Phobia’ also has agoraphobia that stems from an incident of assault. However, the film blurs the lines between the supernatural and psychological mind games to craft a compelling tale that viewers of ‘Kimi’ must check out! 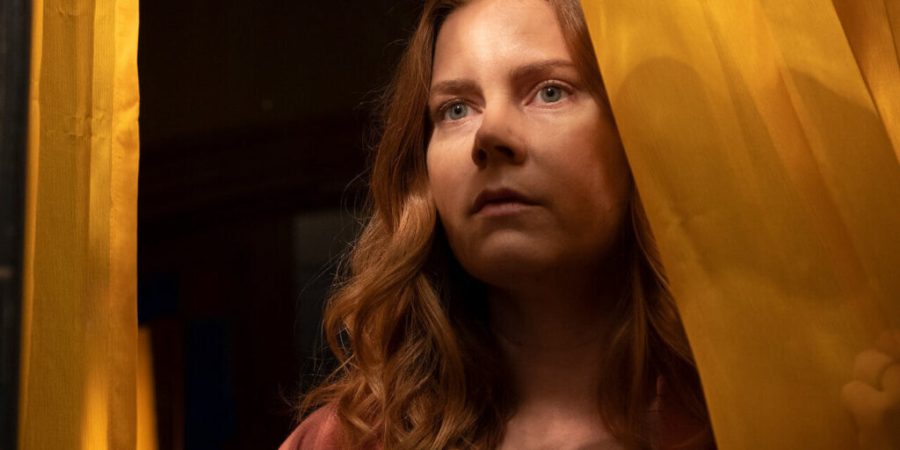 ‘The Woman in the Window,’ directed by Joe Wright, is a psychological thriller film based on the novel of the same name penned by author A. J. Finn. It follows child psychologist Anna Fox whose habit of spying on her neighbors leads her to the discovery of some dark secrets. Like Angela from ‘Kimi,’ Anna is also agoraphobic. Both films provide the protagonists with an unconventional route to overcoming their fears and are anchored by scintillating performances by the lead actresses.

Directed by Adam Schindler, ‘Intruders’ is a slasher horror film about Anna Rook, an agoraphobic woman who is trapped inside her own house with a trio of intruders. However, things take an unexpected turn after the intruders learn the truth about Anna. Similar to Angela from ‘Kimi,’ Anna’s house is her strength, and both women prove they are formidable when faced with adversity by taking on the bad guys.

‘Copycat’ follows brilliant criminal psychologist Dr. Helen Hudson, who develops severe agoraphobia after encountering a former suspect. The film is directed by Jon Amiel and blends elements of crime and technology to a similar effect as ‘Kimi.’ The cat and mouse narrative of ‘Copycat’ will keep the audiences at the edge of their seats. Therefore, if you enjoy fast-paced and crime-driven thrillers compared to the more character-driven approach of ‘Kimi,’ ‘Copycat’ is indeed your cup of tea! 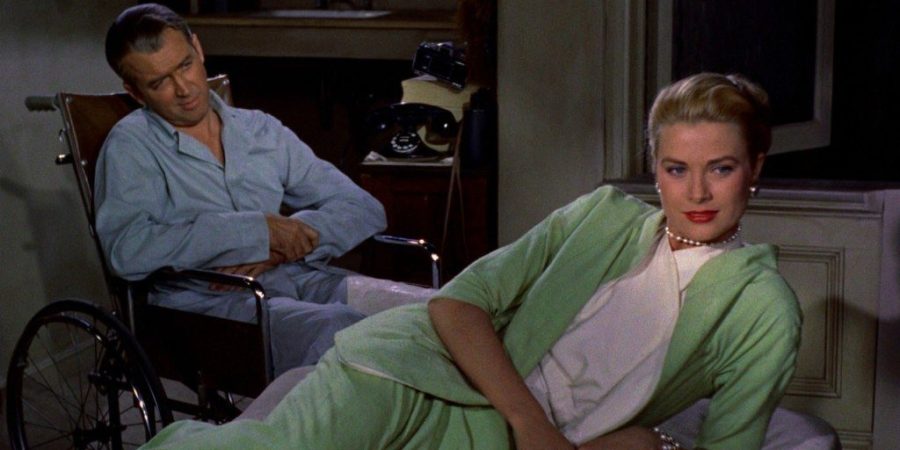 ‘Rear Window’ is a mystery thriller movie directed by legendary filmmaker Alfred Hitchcock based on the short story ‘It Had to Be Murder’ by Cornell Woolrich. It centers on Jeff, an injured professional photographer who begins to spy on his neighbors while recuperating. Like ‘Kimi,’ the movie is driven by dark secrets, and its protagonist inadvertently becomes a part of a murder investigation. ‘Rear Window’ has been cited as an influence by the makers of ‘Kimi.’ Moreover, it is widely regarded as one of Hitchcock’s best movies, making it the top pick for our list!