7 Movies Like The Woman in the Window You Must See 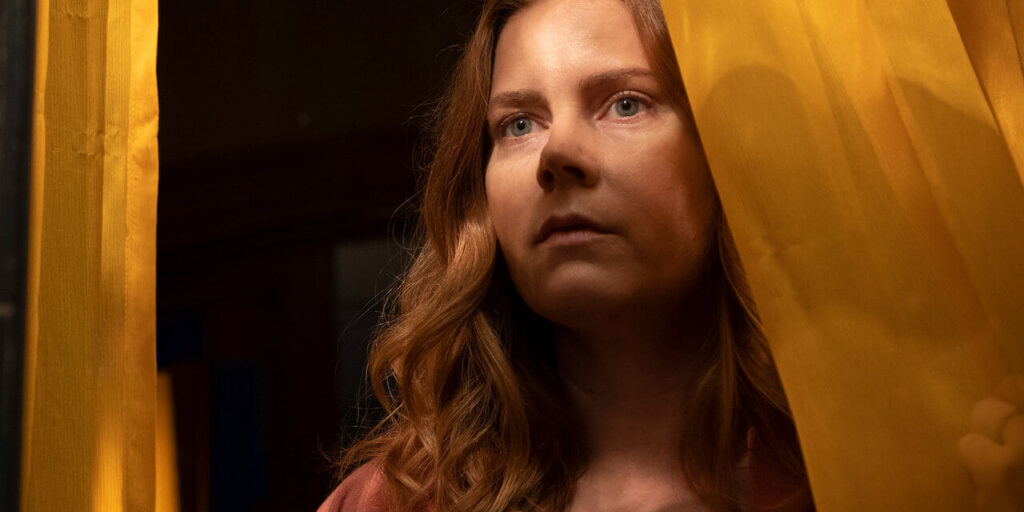 A mentally unstable woman gets wrapped up in a murder mystery of unimaginable intrigue when spying on her neighbors. Joe Wright’s paranoid psychological thriller film ‘The Woman in the Window’ uses many of the genre stereotypes, from a strange family next door, a peeping tom, and an unreliable protagonist to a killer that hides in plain sight, but yet manages to put together a film that is remarkably fresh in the treatment of its subjects.

Driven by a stellar performance from a critically acclaimed cast, including Amy Adams, Julianne Moore, and Gary Oldman, the film manages to create a sinister appeal to the mind of its audience. If, after watching the film, you are out looking for some more killer thrillers, we have a few recommendations that you must check out. You can watch most of these films similar to ‘The Woman in the Window’ on Netflix, Hulu, or Amazon Prime.

Dr. Helen Hudson is an agoraphobic psychologist who mostly keeps to herself until an unassuming psychopath comes knocking at her door. Sounds eerily familiar? There can be no doubt about it. From David Fincher’s ‘Seven’ to Michael Winterbottom’s ‘Butterfly Kiss,’ 1995 was an inspiring year for thriller writers, but it was this film that ultimately inspired author Daniel Mallory to write the eponymous sourcebook from which ‘The Woman in the Window’ is adapted. If you have liked the performance of Amy Adams as Dr. Anna Fox, we want to know what you think of Sigourney Weaver’s portrayal of the tormented psychologist. 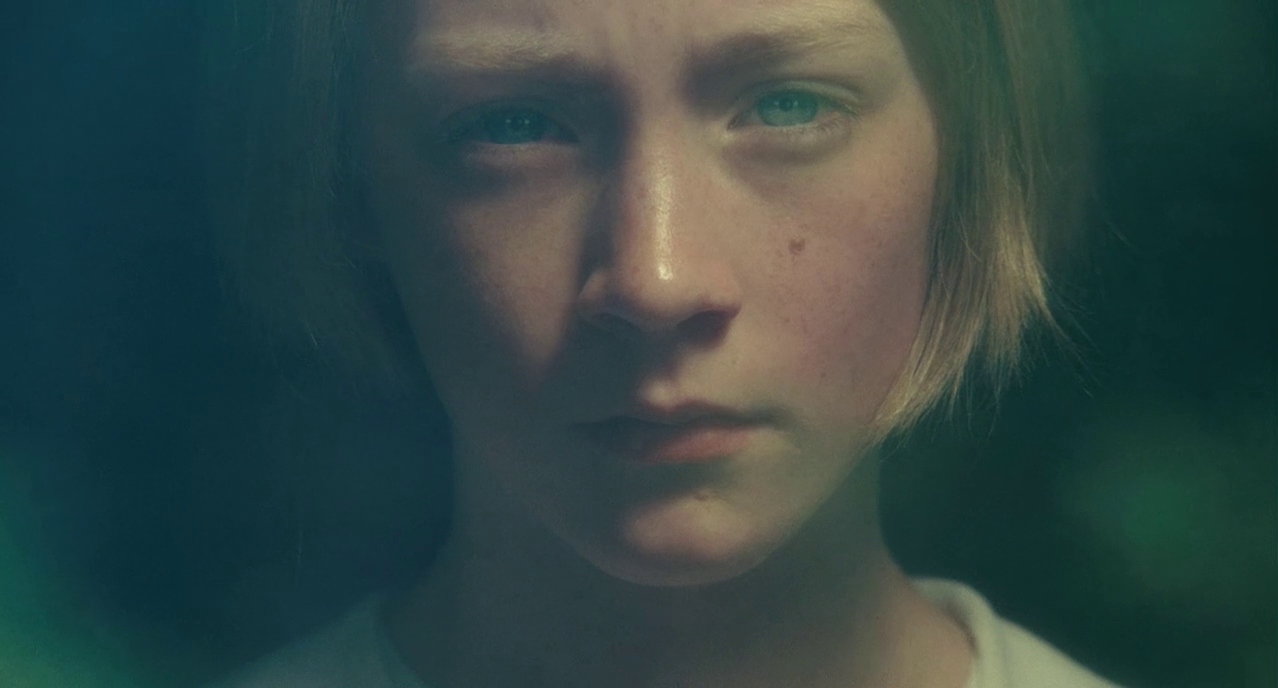 British filmmaker Joe Wright often looks at his cinematic world through the skewed eyes of an unreliable narrator, and his war drama ‘Atonement’ is undeniably a spiritual precursor of the film in question. A story of jealous love and an unlikely sibling rivalry between the Tallis sisters, the film includes many of the director’s central themes – child psychology, voyeurism, an unreliable narrator out of touch with reality, and of course, his signature tracking shots.

Besides featuring known faces like Keira Knightley, James McAvoy, and Benedict Cumberbatch, this is the film that made the world familiar with the brooding blue eyes of Saoirse Ronan. If you have liked the dark-tinted psychological thriller for its directorial eccentricities, you must go back to this early gem from his oeuvre.

Trevor Reznik, an out-of-job machinist is tormented by insomnia and guilt. As he struggles to put the pieces of his blurred past together, a disturbing and impressionable psychological thriller lays itself bare before the audience. Directed by Brad Anderson and fuelled by a committed performance from character actor Christian Bale, ‘The Machinist’ plunges the audience into the mind of an unreliable narrator as it erodes the distinction between dream and reality. While there have been many psychological thrillers, only the best of them can articulately transport the audience to a state of mind. If you have liked the ambient storytelling of ‘The Woman in the Window,’ this film will catch you off guard. 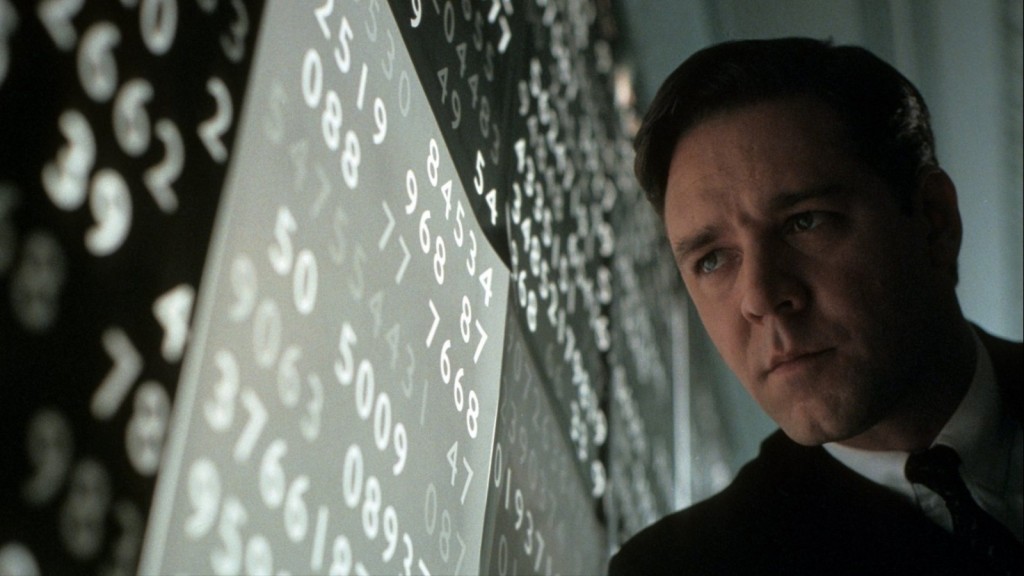 Speaking of mentally unstable narrators, they are not limited to crime thrillers. Ron Howard’s biographical film ‘A Beautiful Mind‘ chronicles the life of Nobel Laureate John Nash from his graduation years as he overcomes the onset of paranoid schizophrenia. Russell Crowe’s nuanced acting in the central role of Nash earned him widespread recognition. However, the real mastery of the film stems from the air of disbelief that it creates around the protagonist – when Nash walks back to his shed to brief Parcher, we know that it may be an illusion of the delusional protagonist and yet choose to suspend our disbelief. If you have liked the empathetic treatment of the subject of mental illness in ‘The Woman in the Window,’ this film will not cease to wonder you. 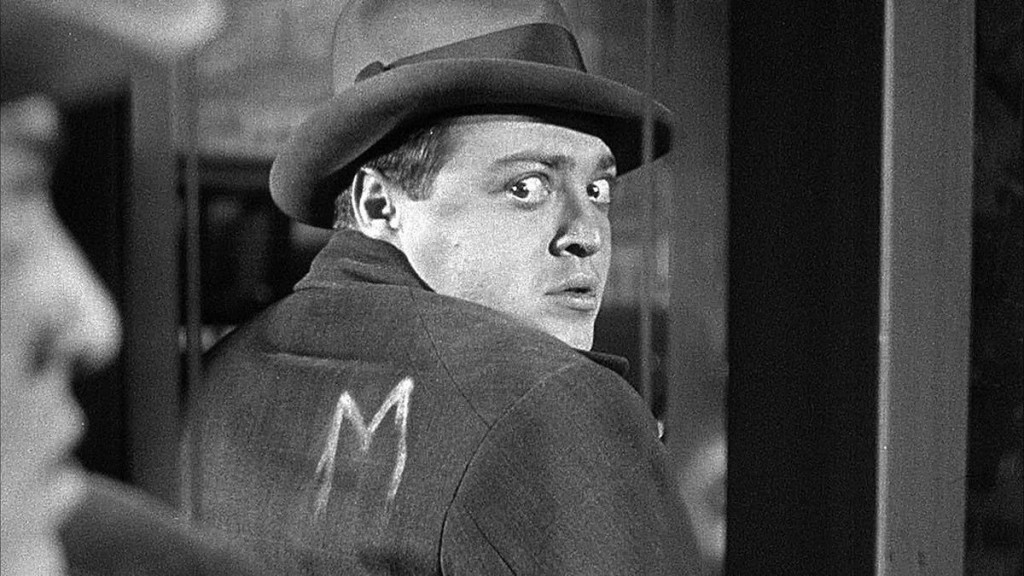 By now, the cinematic brilliance of German filmmaker Fritz Lang has become something of a past relic, but classics never lose their relevance, not because of nostalgia but because of their outstanding achievements in thematic and formal innovation. The premise of Fritz Lang’s ‘M’ is decidedly simple – a serial murderer of children is out looking for his next prey, while the whole city joins in a hysterical manhunt to track him down. Blending razor-sharp social commentary with spine-chilling suspense, the cult film showcases the first-ever treatment of a serial killer on screen. If you are a genre fan who is drawn to ‘The Woman in the Window’ for the effect that it creates in the minds of the audience, you must go back to this holy grail of psychological thrillers. 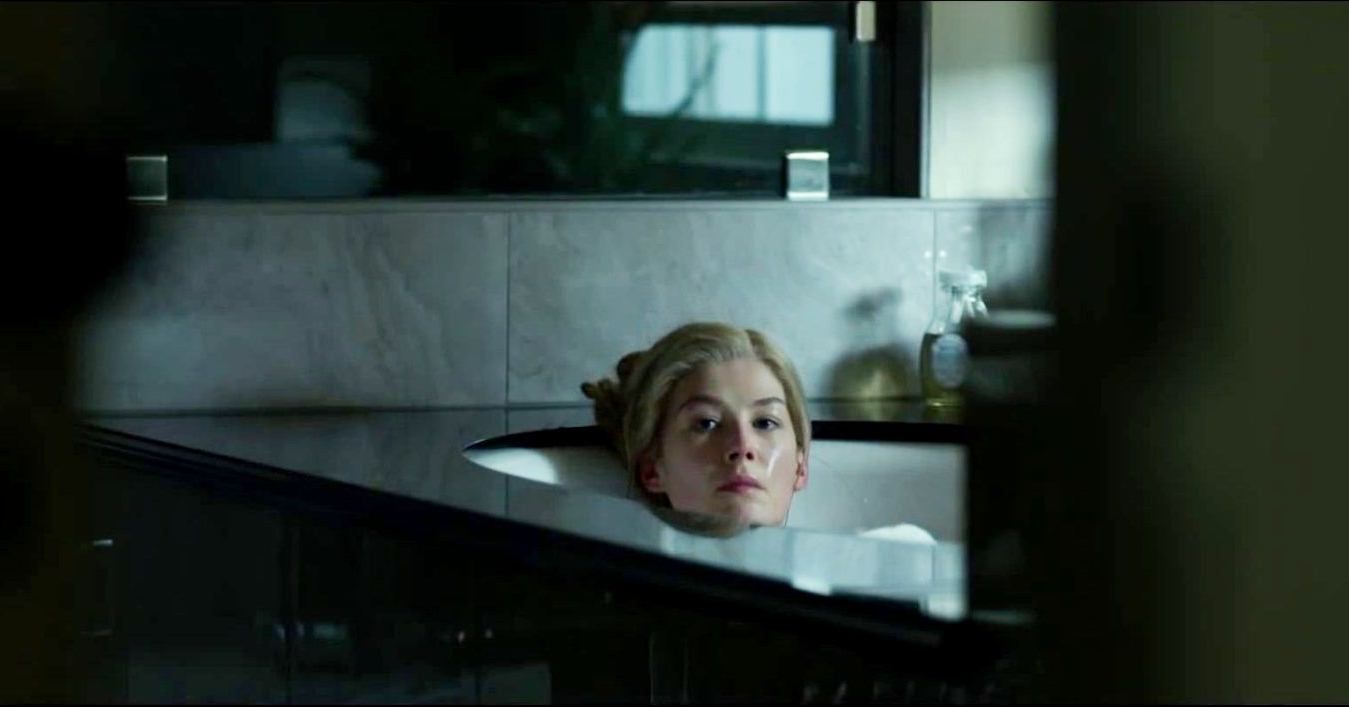 Adapted for the screen by David Fincher from the eponymous bestselling book by Gillian Flynn, ‘Gone Girl’ is a maddening story of a failed marriage. The story follows Nick Dunne (Ben Affleck) as he becomes the prime suspect behind the mysterious disappearance of his wife when all evidence found by the police unmistakably leads to him. As the spotlight of the buzzing media turns on the personal life of Nick, the viewer gets the feeling that a far more menacing plot is at play. If you were shocked by the final revelation of ‘The Woman in the Window,’ the ending of ‘Gone Girl’ will make you fall from your chair! 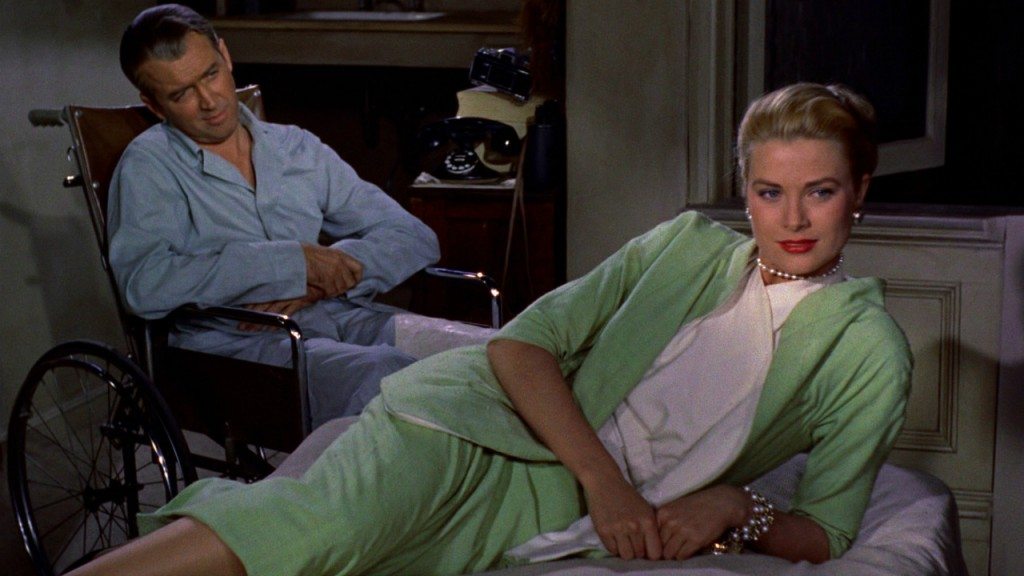 After an accident, professional photographer Jeff (James Stewart) is confined to his apartment. As he voyeurs on his neighbors, a shocking revelation plunges him into a world of mystery and intrigue. Widely considered to be one of the best of Alfred Hitchcock’s roster, ‘Rear Window’ is one of the director’s first foray into the peeping tom motif. If you want to know how ‘The Woman in the Window’ subverts the male gaze so often employed in cinema, the masterfully crafted classic demands a watch or ten.