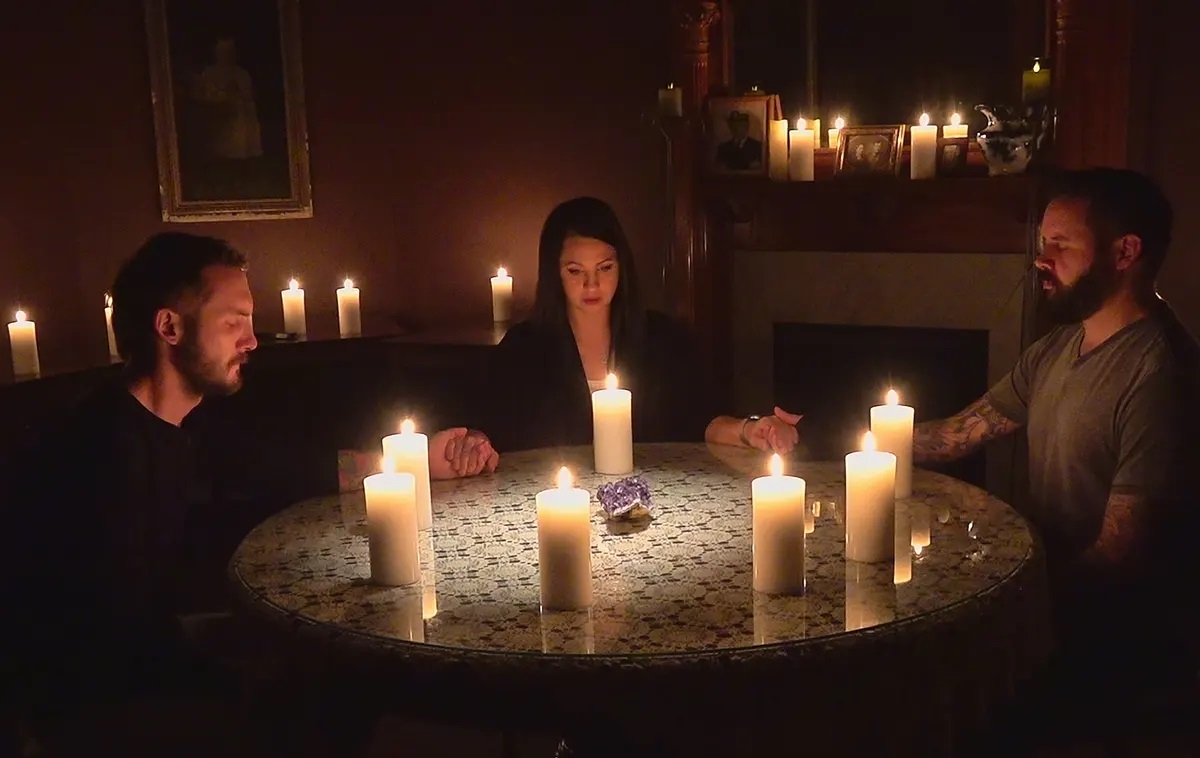 Netflix’s ’28 Days Haunted’ is a horror reality series where teams of paranormal investigators are invited to spend 28 days in some of the most haunted places in the country. Unbeknownst to the participants, they have been invited to the show to prove the 28 Days Cycle theory proposed by field icons Ed and Lorraine Warren. The investigators must uncover all the secrets of their temporary residence without communicating with the outside world. However, as time goes on, their paranormal housemates become increasingly agitated.

The scientific approach to a theoretical supernatural concept has made the series quite beloved among viewers. The combination of real-life and supernatural elements has helped earn the show a large number of admirers. Naturally, the public must be eager to continue the horror-filled journey and watch something in the same genre. So we have compiled a list of spine-chilling series that might be just what you need. You can watch most of these shows like ’28 Days Haunted’ on Netflix, Hulu, or Amazon Prime. 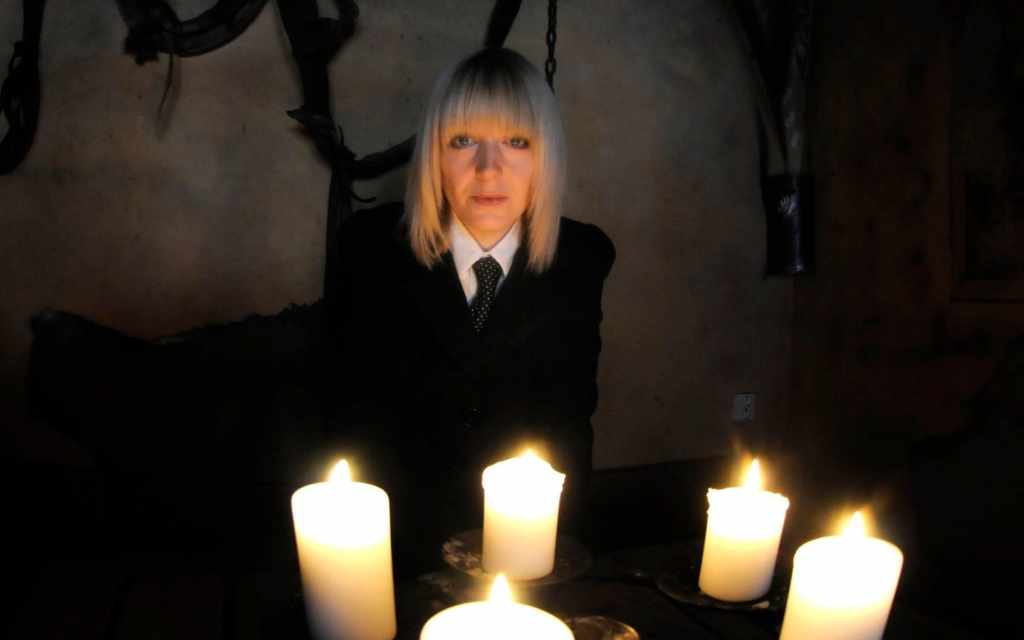 ‘Most Haunted’ is a British series that explores some of the most haunted locations in the United Kingdom and Europe. Hosted by Yvette Fielding, the show provided viewers with an insight into places that became well-known due to the paranormal activity in the area. It did end up being labeled as an entertainment show instead of a reality series due to much controversy surrounding its authenticity.

Nevertheless, the show retains a large fan following as its team spent 24 hours in some of the most haunted places in the western world. Given the interesting locations featured in ’28 Days Haunted,’ we are sure that fans will enjoy the content of the British show. 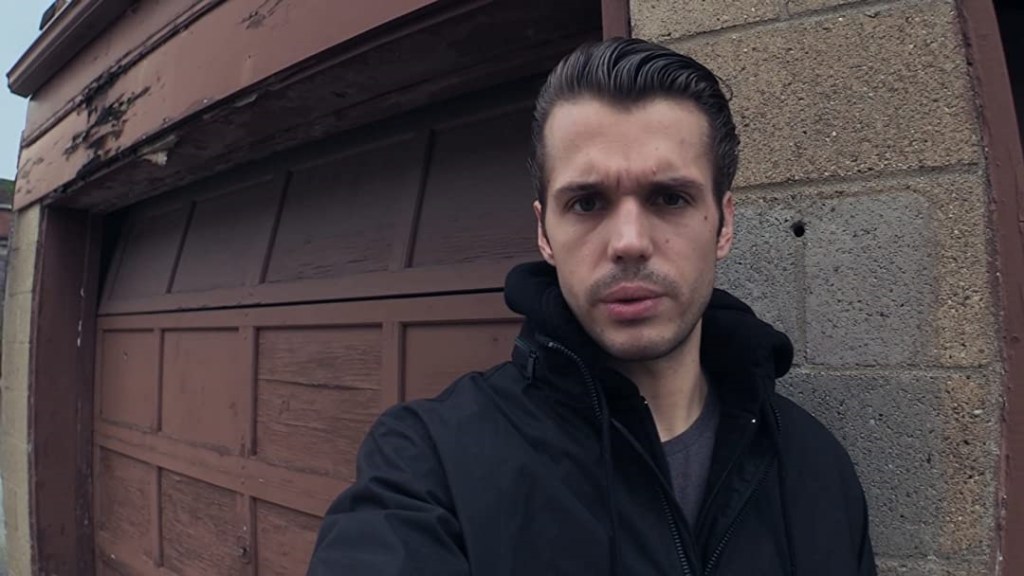 ‘Destination Fear‘ revolves around Dakota Laden and his team as they make their way to some of the most paranormally active locations in the US. The group travels in an RV and hunts down the news of haunted places to work with the supernatural. After reaching their destination, the team members perform various tasks to test the concept and limitations of human fear. Admirers of ’28 Days Haunted’ will likely enjoy the thrilling nature of the series as the cast tackles the paranormal. 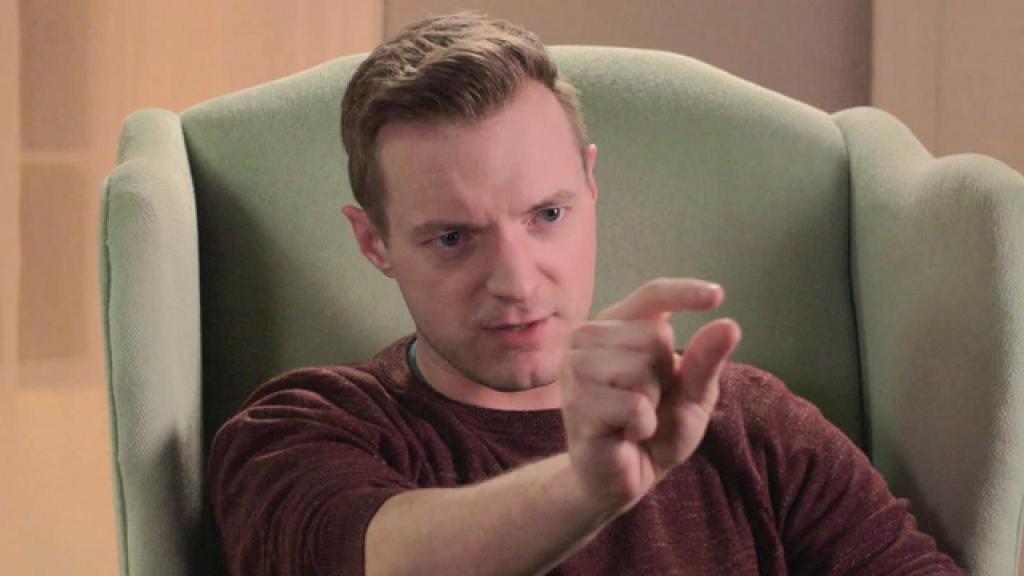 With Amy Bruni, Adam Berry, and Chip Coffey, ‘Kindred Spirits’ takes the audience to various haunted properties across the country in hopes of finding an explanation behind the paranormal activities. The team of three combines forces to investigate whether or not the supernatural phenomenon is linked to the people living in these homes. The skills and stories presented by the paranormal experts are similar to what the participants of ’28 Days Haunted’ can be seen doing in the show, making them a lot alike. 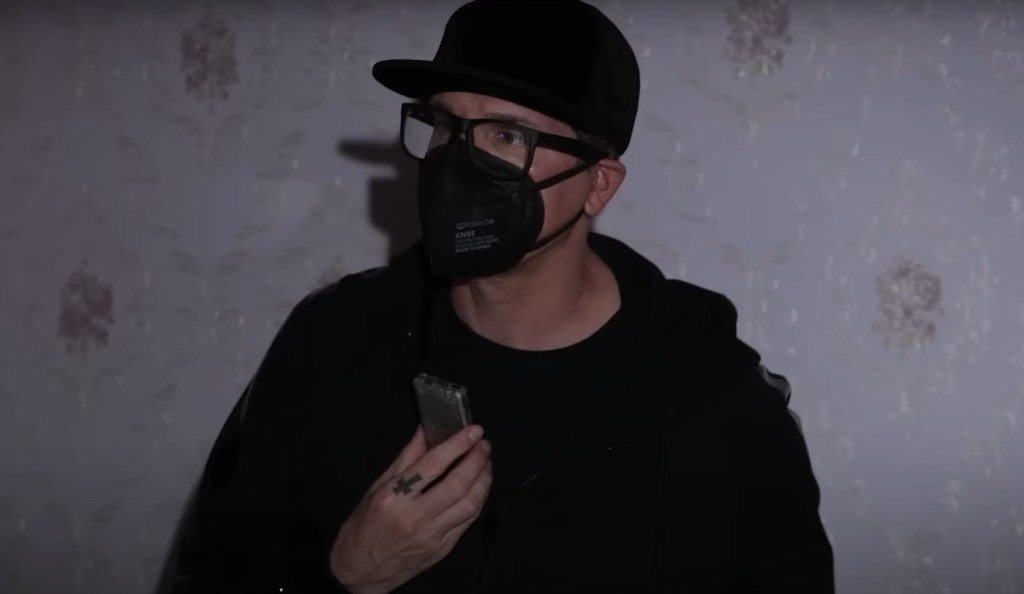 ‘Ghost Adventures‘ is another excellent combination of paranormal and reality TV. It follows various ghost hunters through their adventures as they try and uncover the secrets of places that have been reported as haunted. Combined with the thrill of the supernatural, the element of mystery, and the feeling of kinship true to the involvement of actual people, the series is quite similar to Netflix’s ’28 Days Haunted.’ Thus, fans of the Netflix show might enjoy this one. 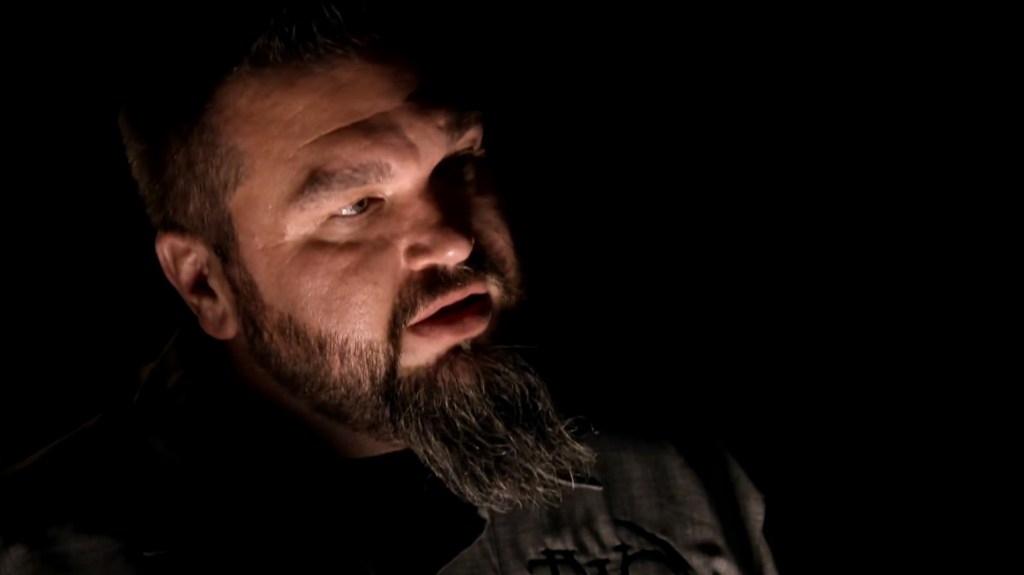 Those who enjoy watching a group of paranormal investigators investigate and fight against supernatural beings will love ‘Haunted Towns.’ The show follows a group of investigators called Tennessee Wraith Chasers, who often end up going up against ghosts and somehow “trap” them. In their quest to tackle the supernatural, the group travels to various places in the US and hopes to resolve the spooky issues that plague the general public. 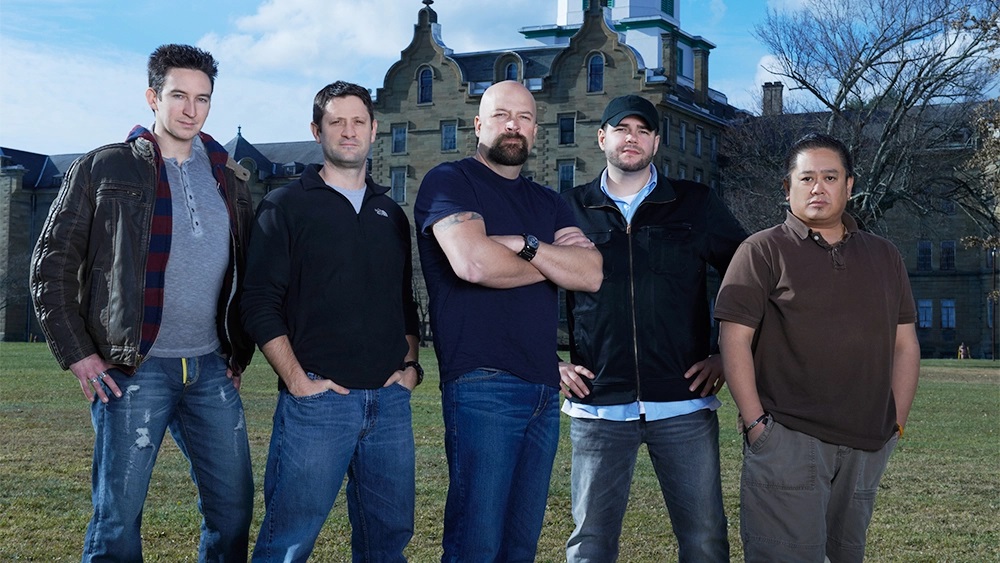 ‘Ghost Hunters‘ follows members of The Atlantic Paranormal Society (TAPS) as they attempt to investigate the reality behind various haunted locations. The show features places from the US and was also lensed in Canada, the UK, and Ireland during the first few seasons. Its popularity has led to various spinoffs, including ‘Ghost Hunters International’ and ‘Ghost Hunters Academy.’ The show provides fans of ’28 Days Haunted’ with similar and beloved elements. The investigative nature of the series, combined with the display of talent and teamwork, has made it popular with the masses. 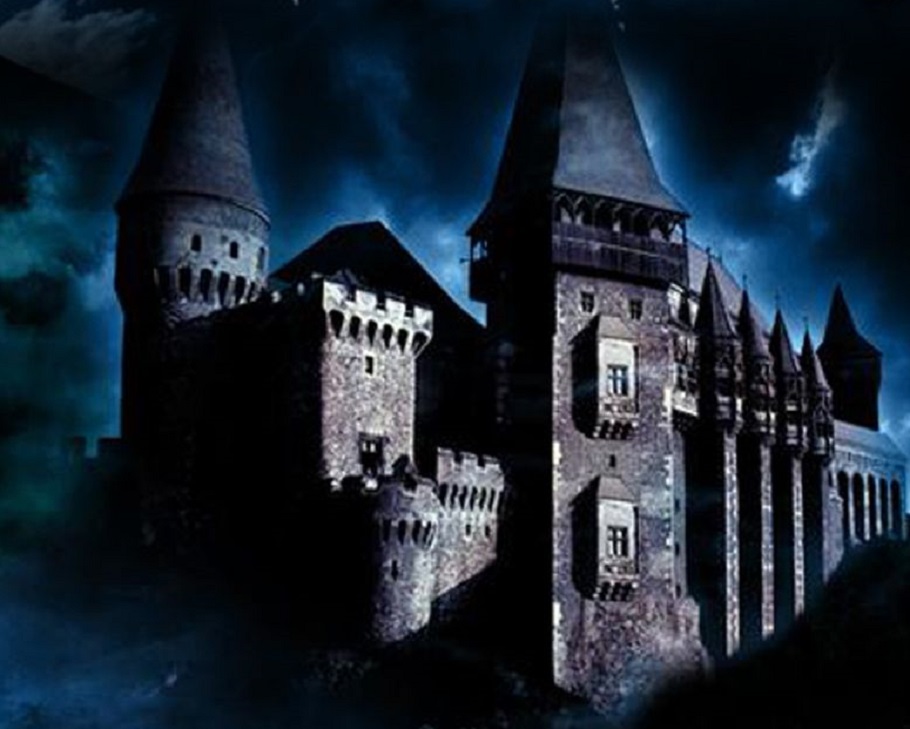 Hosted by Linda Blair, ‘Scariest Places on Earth’ is one show that admirers of ’28 Days Haunted’ are sure to cherish. It tells the audience about the history and paranormal activities of the featured locations. Ordinary families are sent to spend time in these locations, and their journeys are documented by the show in the style of reality TV.

Similar to the Netflix show, the series not only presents viewers with real-life paranormal locations but depicts how taxing it can be to reside in such properties. Combining these two aspects is one of the primary reasons we believe the series deserves its place at the top of this list.