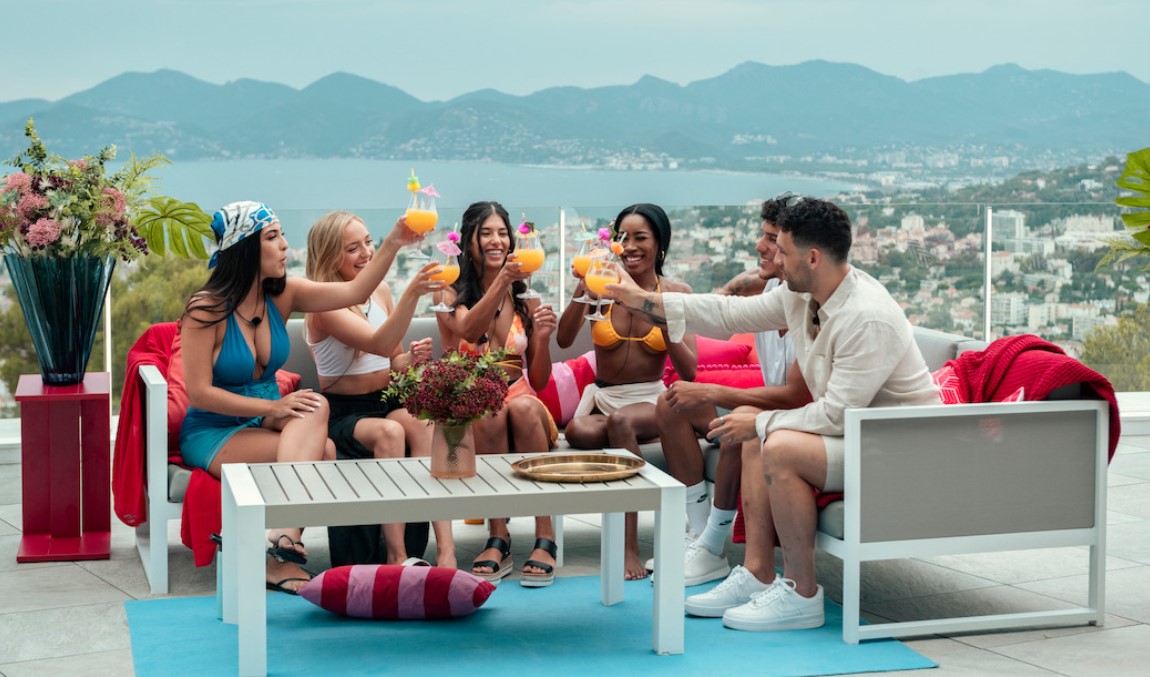 Hosted by Melinda Berry, Netflix’s ‘Dated & Related‘ is a unique dating series that will keep you entertained. The reality show welcomes several young men and women into a beautiful villa to help them find a romantic partner. However, the participants are not alone in their journey as a sibling/cousin joins them with a similar goal. Not only must the competitors pursue the one they want, but they must also help their beloved family members do the same.

With a grand prize of $100,000 on the line, the rush to find one’s love match is as real as it can be. Since its inception, the show has garnered a large fan base who cannot get enough of the series. If you have already completed watching the inaugural iteration of the Netflix series and crave more, you may be interested in these seven recommendations we have. You can watch most of these shows similar to ‘Dated & Related’ on Netflix, Hulu, or Amazon Prime. 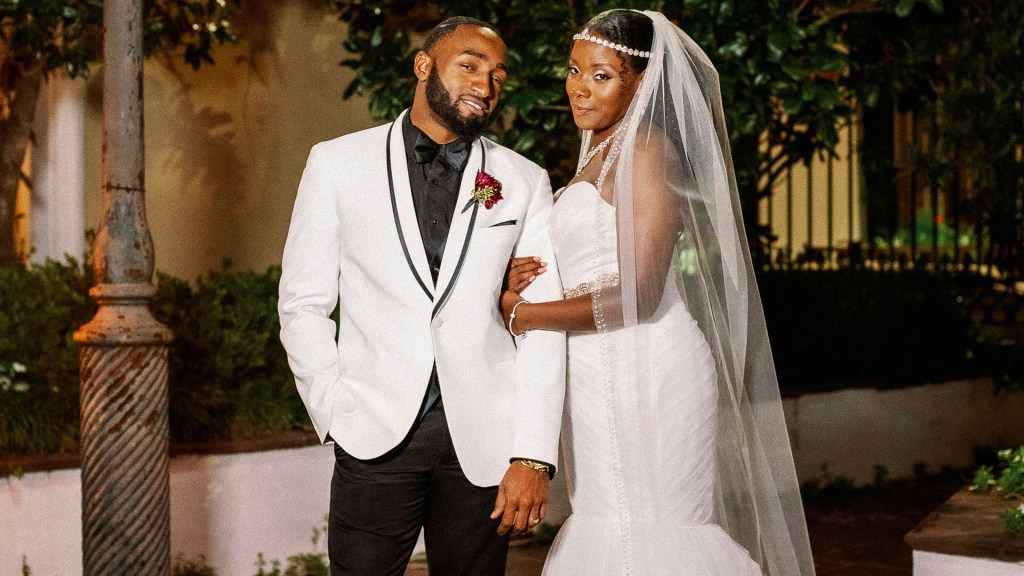 Inspired by a Danish series with a similar concept, Lifetime’s ‘Married at First Sight‘ is a unique reality show meant for those who are ready to tie the knot but do not have a significant other to get hitched to. The show’s experts look into the profiles of aspiring candidates and match them with one of the other participants on the show. Unlike the usual dating process, the first time the matched couple meet is on the altar as they are about to say, “I do.”

What follows is their foray into married life as the newlywed couples try and learn more about each other and build a life together. Given the show’s emphasis on romance and the drama it presents to the viewers, we are sure that the fans of ‘Dated & Related’ will find it a perfect match for them!

‘Are You the One?’ has its own take on the beloved genre of dating shows- it welcomes several men and women to live together to find their perfect match. The participants are paired with one of the other housemates using a matchmaking algorithm before entering their new home. Before the end of the season, all competitors must find their predesignated match to claim the prize money of $1 million.

Albeit, even a single mismatch can lead to a significant financial loss for everyone. With the large sum of money on the line combined with the ups and downs of the contestants’ love lives, the show is sure to keep you entertained if you enjoyed ‘Dated & Related.’

Taking the concept of blind dates to a level never seen before, we have Netflix’s ‘Love Is Blind.’ The series provides several young men and women from the same geographical area a chance to go on dates with one another in a specially built pod. Thanks to this unique addition to the dates, they can get to know their prospective partners without seeing them. After the initial speed dating phase, the cast members can choose who to go on future dates with, though the pod remains in play.

Only after marriage is proposed and accepted the now-engaged couple can see their partners. Now, they must plan for their future wedding and get to know their to-be-spouse better; nevertheless, the path to the altar is far from easy. Those who liked the unique nature of ‘Dated & Related’ and its entertainment factor will not be disappointed with this series.

Let’s talk about HBO Max’s ‘FBOY Island,’ a reality dating series with an entertaining premise that will keep you hooked. The show is set on a beautiful island where three gorgeous women have to choose a partner from a large pool of men. Interestingly, not every guy in the show is looking for love, as half of the potential male partners fall into the FBoy category and only wish to be chosen as the final partner to claim the entire $100,000 cash prize.

If the girls choose one of the Nice Guys, they will get half of the prize money and a partner who wants a romantic match. The lies and heartbreaks in the show will keep you just as entertained as the drama in ‘Dated & Related.’

‘Dated & Related’ brought its fair share of unique personalities that captured the viewers’ hearts. Luckily, Netflix’s ‘Too Hot to Handle‘ is not much different, with its charming cast members tired of not having been in strong or meaningful relationships. The showrunners house the participants with a single goal- to help them form genuine connections.

To do so, the contestants must not engage in intimate activities. Every time the rule is broken, the prize money, which starts with $100,000 every season, is reduced by a set amount. How successful the experiment will or won’t be for the hopeful competitors is entertaining to follow.

A part of ‘The Bachelor’ franchise, ABC’s ‘Bachelor in Paradise‘ brings several well-known faces from ‘The Bachelor’ and ‘The Bachelorette’ together to help mend their broken hearts. Some of the fan-favorite cast members who their season’s Bachelor/Bachelorette did not choose are summoned in the hopes that they may find love with other participants in the series.

The show has become so popular that it has its own spinoff titled ‘Bachelor in Paradise: After Paradise,’ which follows up on some of the cast members after production ends. ‘Dated & Related’ fans will be intrigued by the beautiful visuals and nail-biting romantic arcs integral to the ABC series.

At the top of the list, we have the beloved dating series ‘Love Island,‘ which showcases competition and romance most entertainingly as several men and women are brought to a beautiful island. While there, the participants must remain paired with a fellow cast member to stay in the running for the $100,000 cash prize. Those who end up single are eliminated from the particular season.

However, with an influx of new faces throughout every iteration, the choice of partners and certainty of remaining paired is more complex than one might think. The competitive nature of the series, combined with the tempting cash prize and necessity of finding a match, makes the show a perfect fit for those who enjoyed the ups and downs of ‘Dated & Related.’