Praised for its original and engaging plot, ‘Black Crab’ is another addition to the list of apocalyptic war movies. Jerker Virdborg’s novel forms the basis of the action-adventure movie. Directed by Adam Berg, it follows the difficult journey of six experienced soldiers as they take a package from one place to another in a post-apocalyptic world. The operation is not as easy as it sounds, with freezing weather and a looming threat. In a race against time, the soldiers must fend for themselves to keep the package safe.

Originally titled ‘Svart krabba,’ the Swedish movie stars Noomi Rapace, Jakob Oftebro, and Dar Salim in central roles. If you want to watch movies that revolve around themes of surviving in a world after an apocalypse, soldiers on a mission, or featuring a life-threatening covert operation, then the following suggestions are perfect for you. You can watch most of these movies similar to ‘Black Crab’ on Netflix, Hulu, or Amazon Prime.

Co-written and directed by Matthew Reilly, ‘Interceptor’ is an action drama movie where Joanna is tasked with preventing an attack that threatens to explode a missile station. Elsa Pataky stars as the lead character. She plays a former army captain whose training and army experiences come in handy to lead a sensitive mission like this. A fierce female protagonist is tasked with a sensitive mission in both ‘Interceptor’ and ‘Black Crab.’ They go against all odds to succeed in their assigned mission and follow through on their tasks.

Aptly depicting the consequences of climate change and nuclear battles, ‘2067’ narrates the story of a reality where Earth’s atmosphere depletes beyond repair. Forced to use artificial oxygen, the people of Earth grow sick due to the same and start dying. Directed by Seth Larney, the sci-fi mystery movie follows the journey Ethan embarks on to save his wife and, ultimately, the entire human race. This is done after the administration receives a cryptic message perceived to be sent from the future.

Adapted from ‘A Treatment’ by Gavin Scott Davis, the soon-to-be-extinct world’s fate lies in the hands of one person. The intriguing movie keeps viewers on edge to know what happens next. ‘2067’ has various facets akin to ‘Black Crab’ with a race against time mission and the fate of people hinging on that one mission. 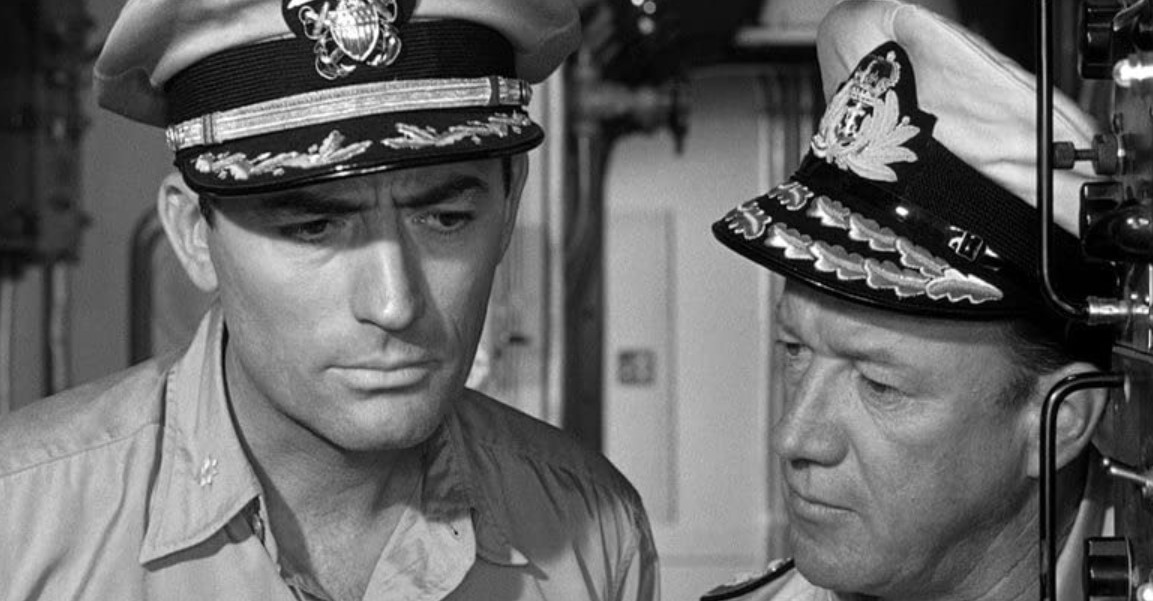 Based on Nevil Shute’s 1957 eponymous novel, ‘On The Beach’ is another post-apocalyptic movie with science fiction elements. Directed by Stanley Kramer, the film puts the dangers of war and its subsequent unrepairable repercussions into focus. A submarine Captain finds a safe place in Australia, but not for long. Meanwhile, a global annihilation scheme results in another World War. The movie showcases a retro version of events that could have happened. Like ‘Black Crab,’ it presents the consequences of war and the effects of global habitat depletion. The strife to find a safe haven is the same in both movies facing deadly consequences.

Phyllis White’s dystopian novel is the basis for the sci-fi thriller movie ‘Children of Men.’ Set in 2027, it recounts the repercussions of society going infertile, making the human race stand on the cusp of extinction. The futuristic movie follows a mother’s quest to survive after she gets pregnant through an inexplicable miracle. A bureaucrat comes to the woman’s aid and helps her get to safety. Alfonso Cuarón has brought this alternate reality tale to life on screen. ‘Children of Men’ and ‘Black Crab’ offer a dystopian view of events that can happen if humanity doesn’t change its ways. The jarring scenes of both movies make one wonder what could happen. 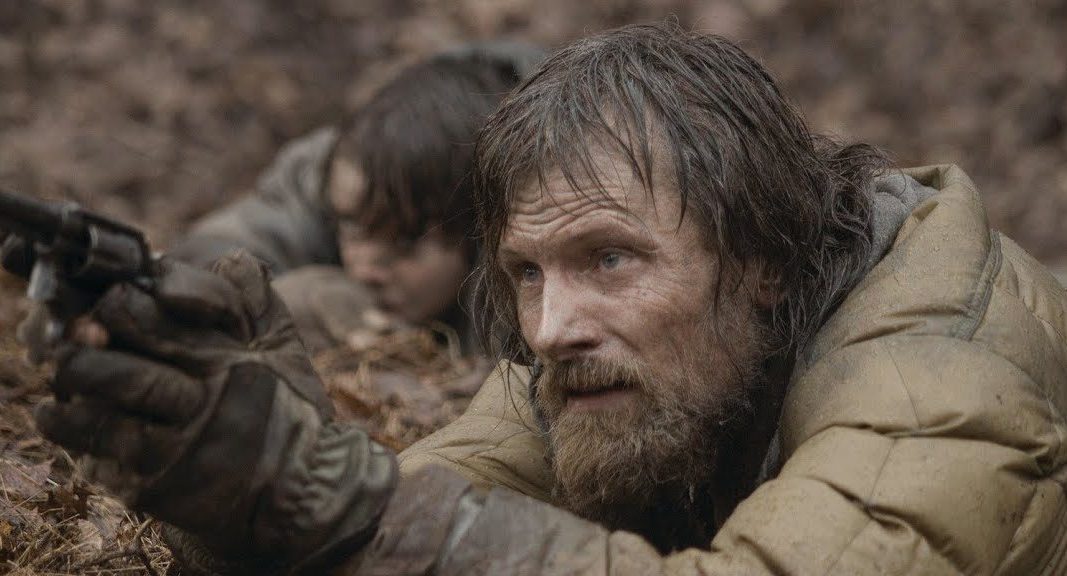 Cannibalism has wreaked havoc on the world. A father resolves to keep his son protected and secure from the dystopian threats and the inflicted cannibals. The father-son duo travels southward to look for a habitable environment. Directed by John Hillcoat, the sci-fi survival drama movie ‘The Road‘ explores the extent a father can go for his child’s safety.

Cormac McCarthy’s novel is the foundation for ‘The Road,’ which features Viggo Mortensen and Kodi Smit-McPhee in central roles. Just as Caroline undertakes the deadly operation for the sake of her daughter in ‘Black Crab,’ the protagonist goes on a harrowing journey to keep his child safe. 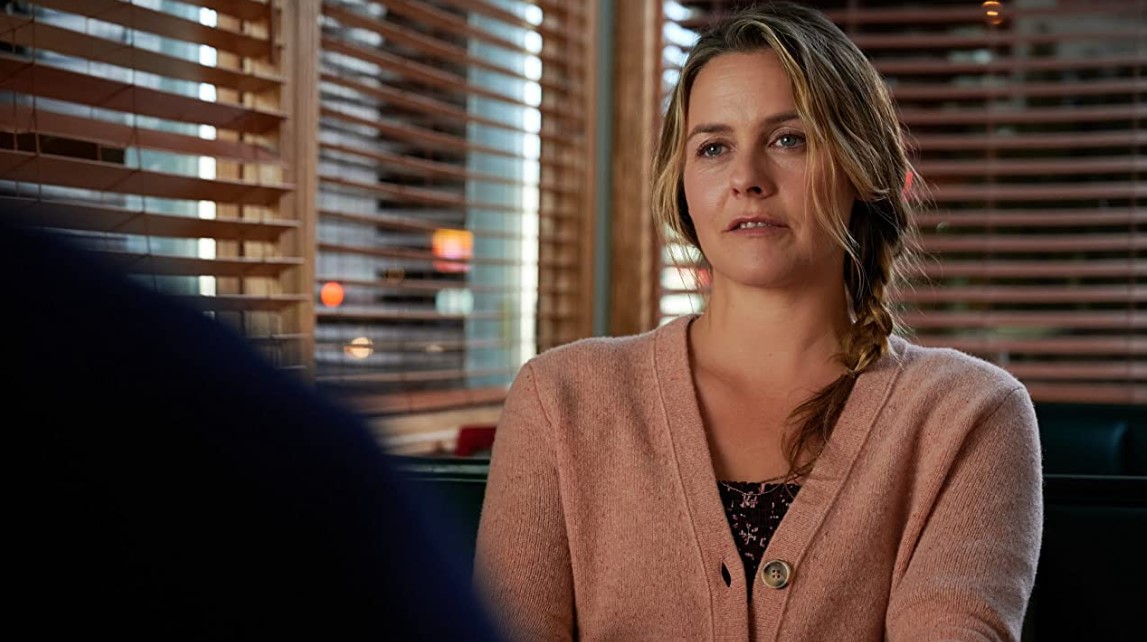 ‘Last Survivors’ is the story of survival after an apocalypse shadows the world in menace and despair. Directed by Drew Mylrea, the movie follows a father-son duo as they keep hidden in the wilderness. The father imposes strict rules to secure their location and remains obscured from threats. However, the son befriends a woman, and their safety is endangered. ‘Last Survivors’ is very similar to ‘Black Crab’ and ‘The Road.’ The three movies focus on a parent’s relentless efforts to preserve their child’s safety and life. 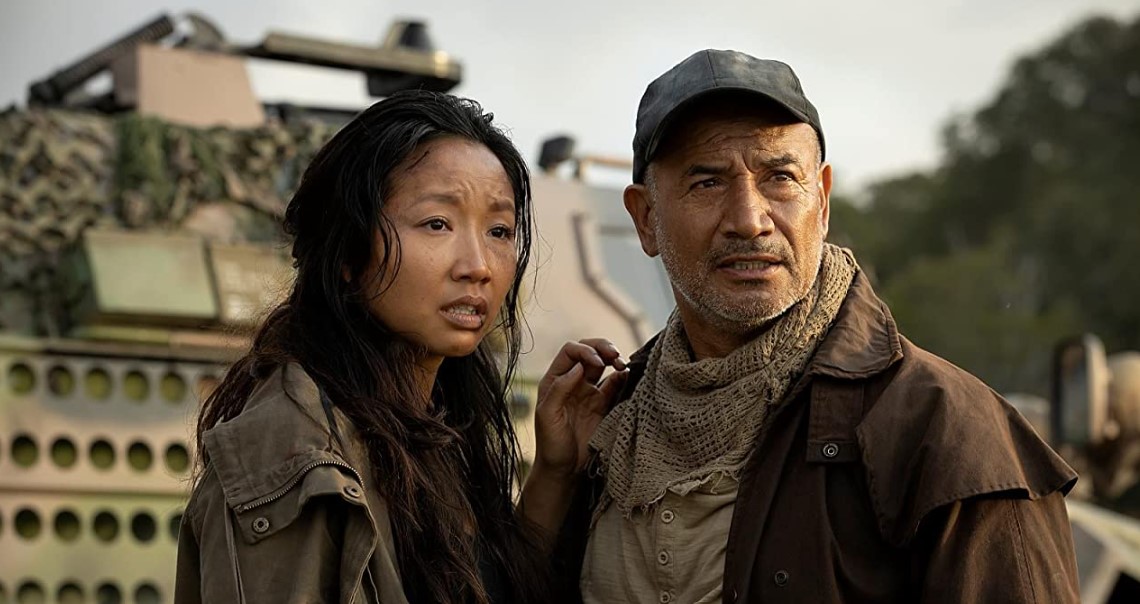 Helmed and penned by Luke Sparke, the sci-fi action film ‘Occupation: Rainfall’ tells the tale of a deadly war that erupts after the planet faces an unearthly invasion. Rebels and troops form alliances to put a definitive end to the war and stop people from dying. Eventually, they discover an underlying scheme that fuels the entire circumstance and has the power to stop the fighting. Both movies ‘Black Crab’ and ‘Occupation: Rainfall’ feature a world that has suffered an apocalypse-like situation. The worlds of both movies might be different, but their aftermath seems similar, with mounting casualties and continuous war. 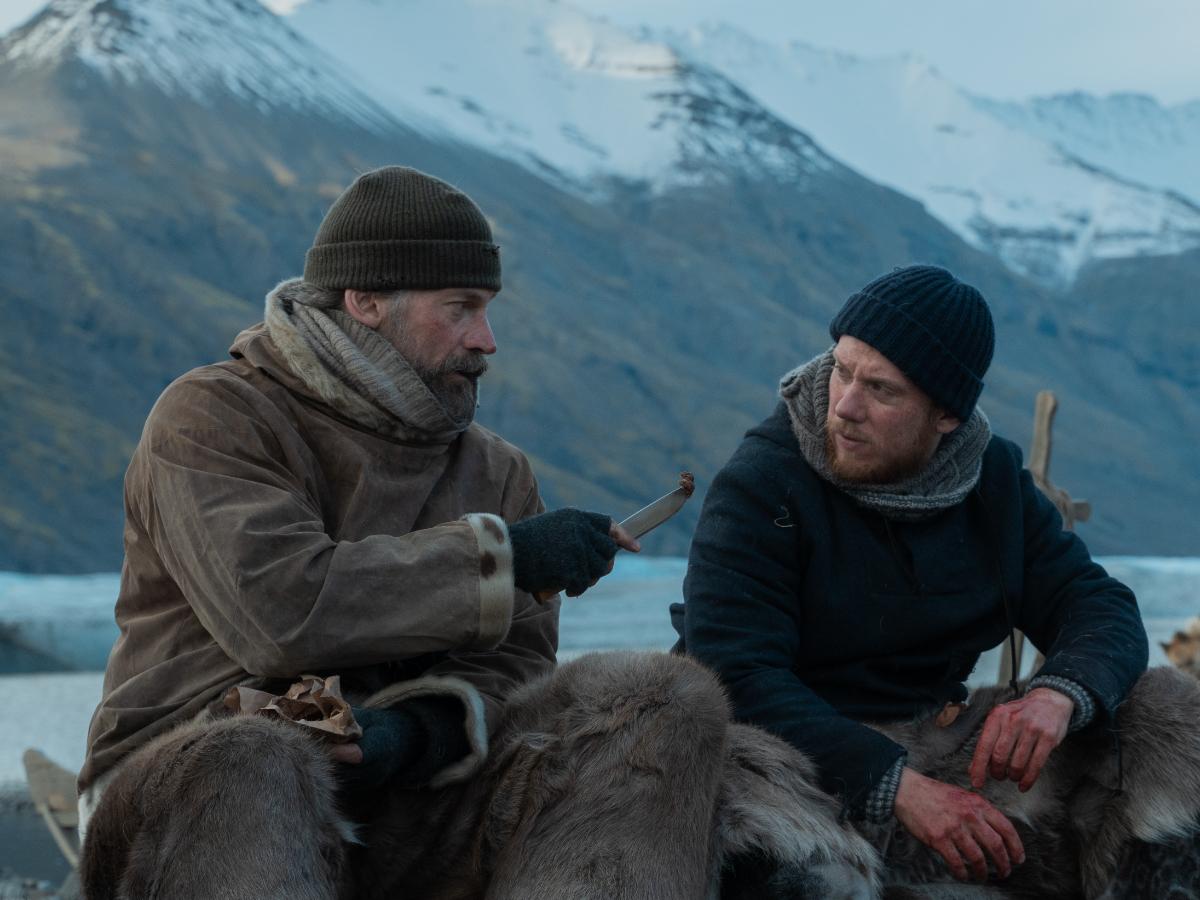 ‘Against The Ice’ is an adventure drama movie that gives viewers a glimpse into the wretchedness of an Arctic mission. Set in Greenland, the film is inspired by the real experiences of the Danish explorer Ejnar Mikkelsen in 1909 Denmark. Directed by Peter Flinth, the movie follows Ejnar’s adventure as he searches for a lost map amid severe weather and survives against all odds. Apart from the battle with freezing temperatures in both ‘Against The Ice’ and ‘Black Crab,’ the central characters of the movies face a terror-filled expedition to get the job done.