Abdul Rehman Sharif: Where is Bake Off Season 13 Runner-Up Now? 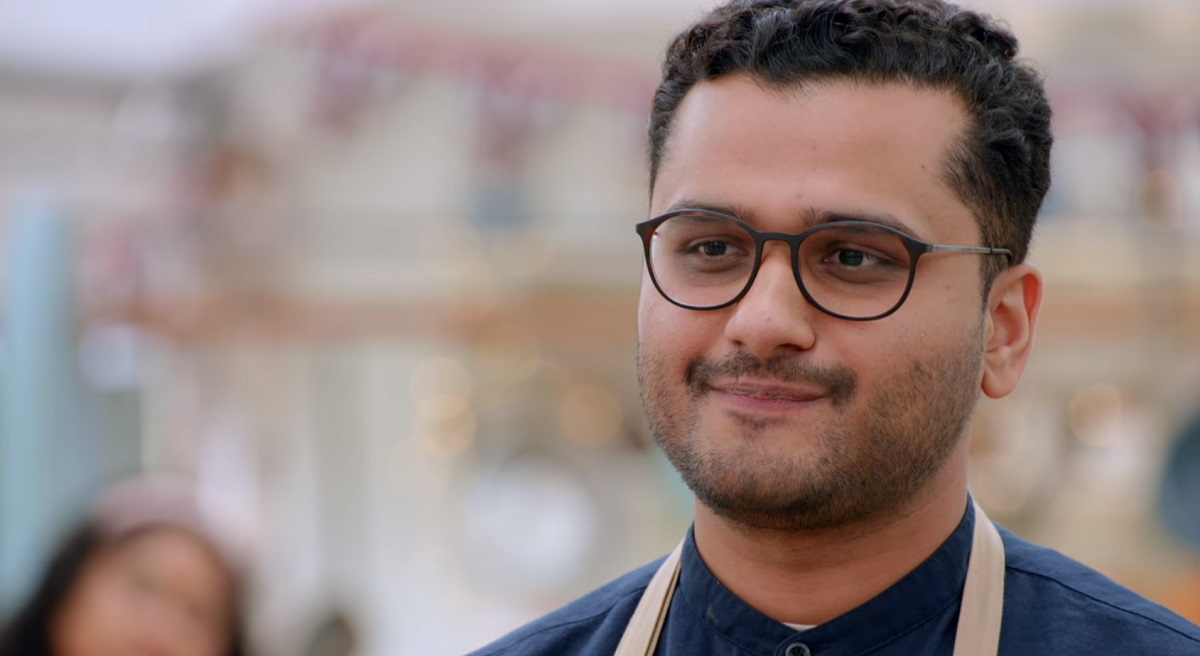 ‘The Great British Bake Off,’ AKA ‘The Great British Baking Show,’ is a British baking series that revolves around amateur cooks from the United Kingdom. Each episode of the cooking show contains three challenges that are based on the theme of the week. The bakers must give their best to showcase their knowledge, precision, creativity, and passion. Based on their performance, the best chef of the week is awarded the title of Star Baker, and one other is eliminated.

The thirteenth season of the series concluded recently and gave reviewers their new champion to celebrate. However, the runner-ups that were able to secure their place in the finale week were no slouches either. Consider Abdul Rehman Sharif, one of the finalists who wowed the judges and the viewers with his excellent cooking throughout the show. Naturally, people are eager to know what the star baker is up to, and we are here to answer the same!

Abdul Rehman Sharif entered the 13th iteration of ‘The Great British Bake Off’ as an amateur baker. Given his passion for baking, he was eager to show the world what he could do in the kitchen and amaze the judges. For most of his time in the show, Abdul kept impressing the judges, except for Bread Week (Week 3), when he could not participate due to health reasons. Albeit, his performance did not help him gain the title of Star Baker for several weeks. 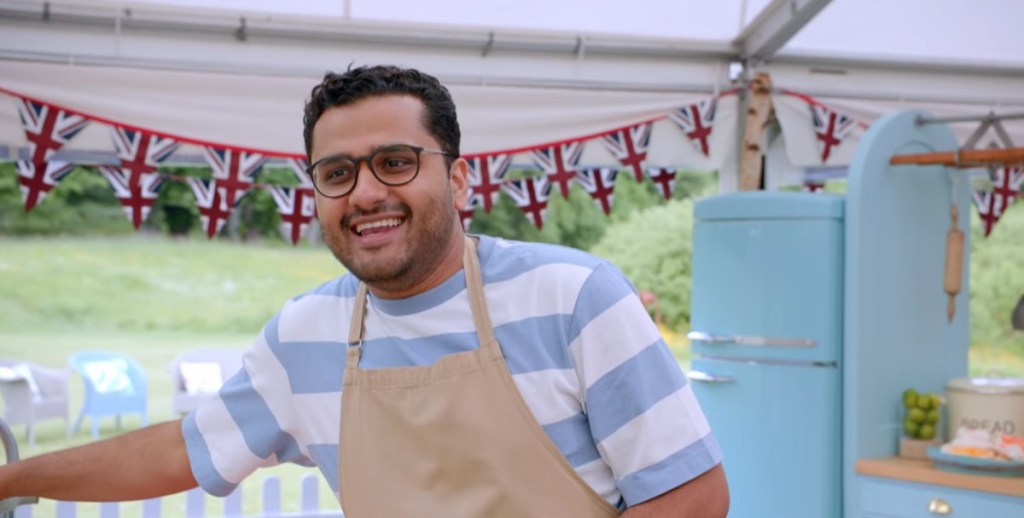 It was in the 9th episode that Abdul was able to claim the much-coveted title of Star Baker. The week’s theme was Pâtisserie, and the top four bakers who had cemented their place in the semi-finals had to show their skills to proceed to the finals. For the Signature Dish challenge, Abdul made “Pistachio Tiramisu” Mini Charlottes, which left a great impression on the judges despite their less-than-stellar appearance.

After claiming the second position in the Technical Round (Chocolate, Hazelnut, and Raspberry Vertical Tarts), Abdul made a beautiful Krokan named “To the Star.” The dish delighted the judges with its appearance as well as taste and allowed him to claim the title of Star Baker. Along with Syabira Yusoff and Nelsandro “Sandro” Farmhouse, Abdul was one of the top three finalists who entered the last week hoping to win the competition.

After completing the three rounds in which Abdul’s performance was commendable, the judges had to make the tough decision of choosing the ultimate winner. Though it was Syabira who ultimately became the champion, the judges did praise Abdul’s work. The baker seemed quite motivated by how far he had come and was eager to learn more about the culinary arts.

Where is Abdul Rehman Sharif Now?

As of writing, Abdul seems quite happy with his life. The reality TV star has been grateful for his time on the baking show and is eager to explore further opportunities that life may bring his way. Moreover, he seems to have formed close bonds with many of his fellow contestants. Presently, Abdul is based in London, United Kingdom, and works as a Graphics Design Verification Engineer for Apple.

Abdul was born in Saudi Arabia, though he shifted to the UK almost a decade ago. His family still lives in his native country, and the baker has not seen them for over three years. Abdul’s family traces its roots to Pakistan, as his grandparents lived there when he was young. Besides, the baker is in a happy relationship with his girlfriend, Christine, and the two are quite fond of dancing.

Read More: Where Are The Great British Bake Off Season 12 Winners Now?